i have come across many fake nominations in a region close to mine and actually my rating dropped after voting them down i have voted down 19 of these so far and everytime i report it using the report system i get told they be removed and sometimes they do and then 2 weeks later they are back 😫. 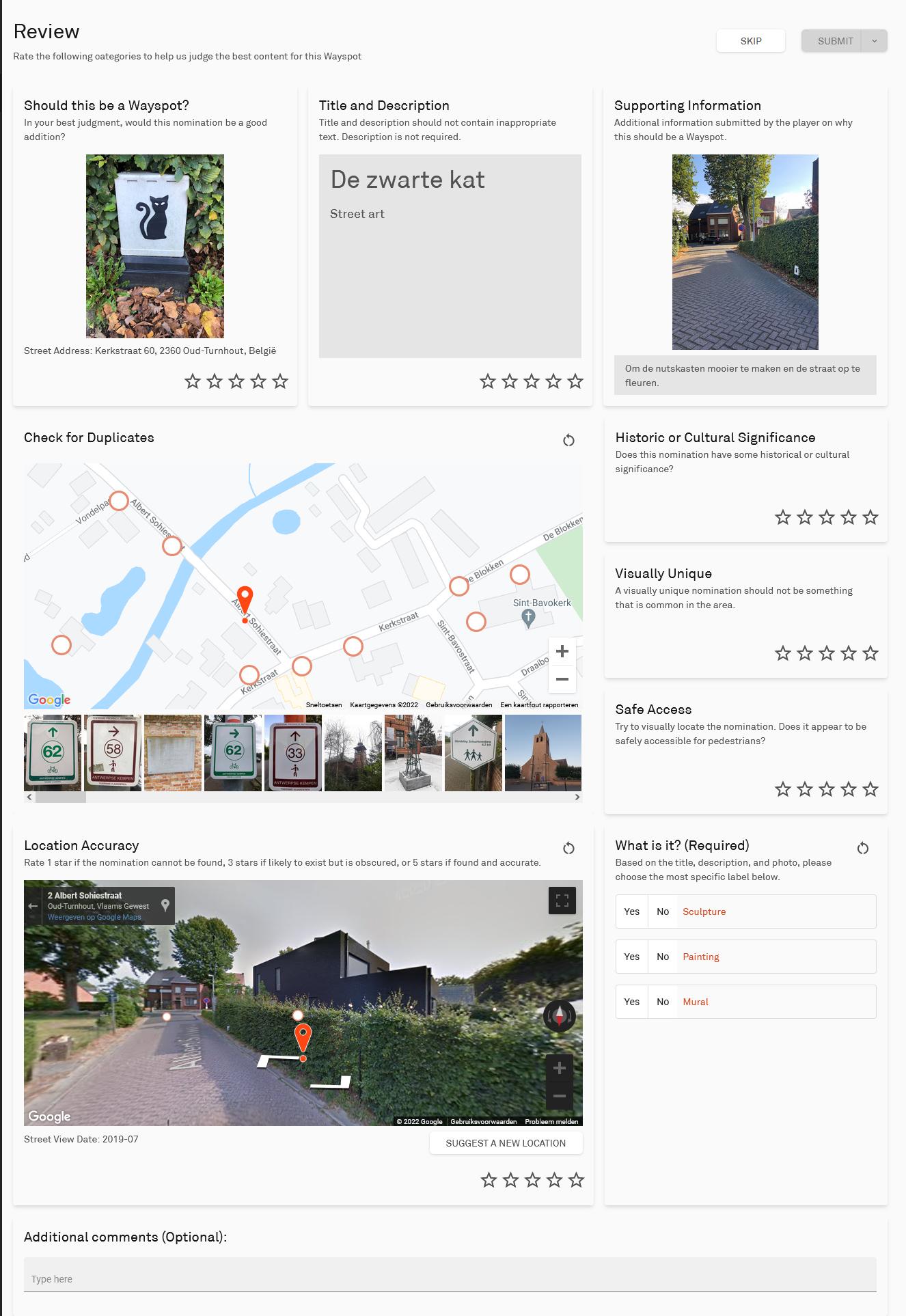 If you take a good look at the photo they made you can see it is a piece of paper, this is done by in total 8 pokemon go accounts that i have seen on the submission names so far these are only the ones i take a screenshot of rest i have none.