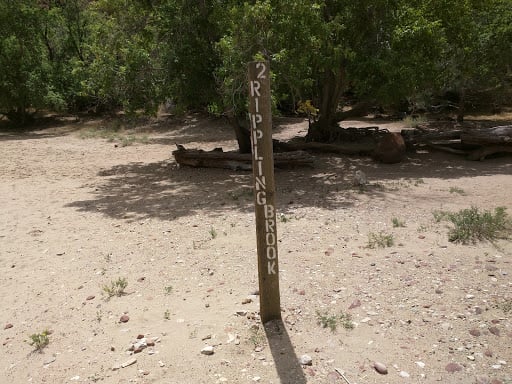 All the listed campgrounds are have a "leave-no-trace" policy to preserve the beauty of the national monument. The campground sign posts are discrete by design, but each one is clearly marked and can only be used with a reservation through the National Park Service. These are 100% legitimate campgrounds.

Staying at one of these campgrounds is a rare privilege, as they are accessible only by raft. 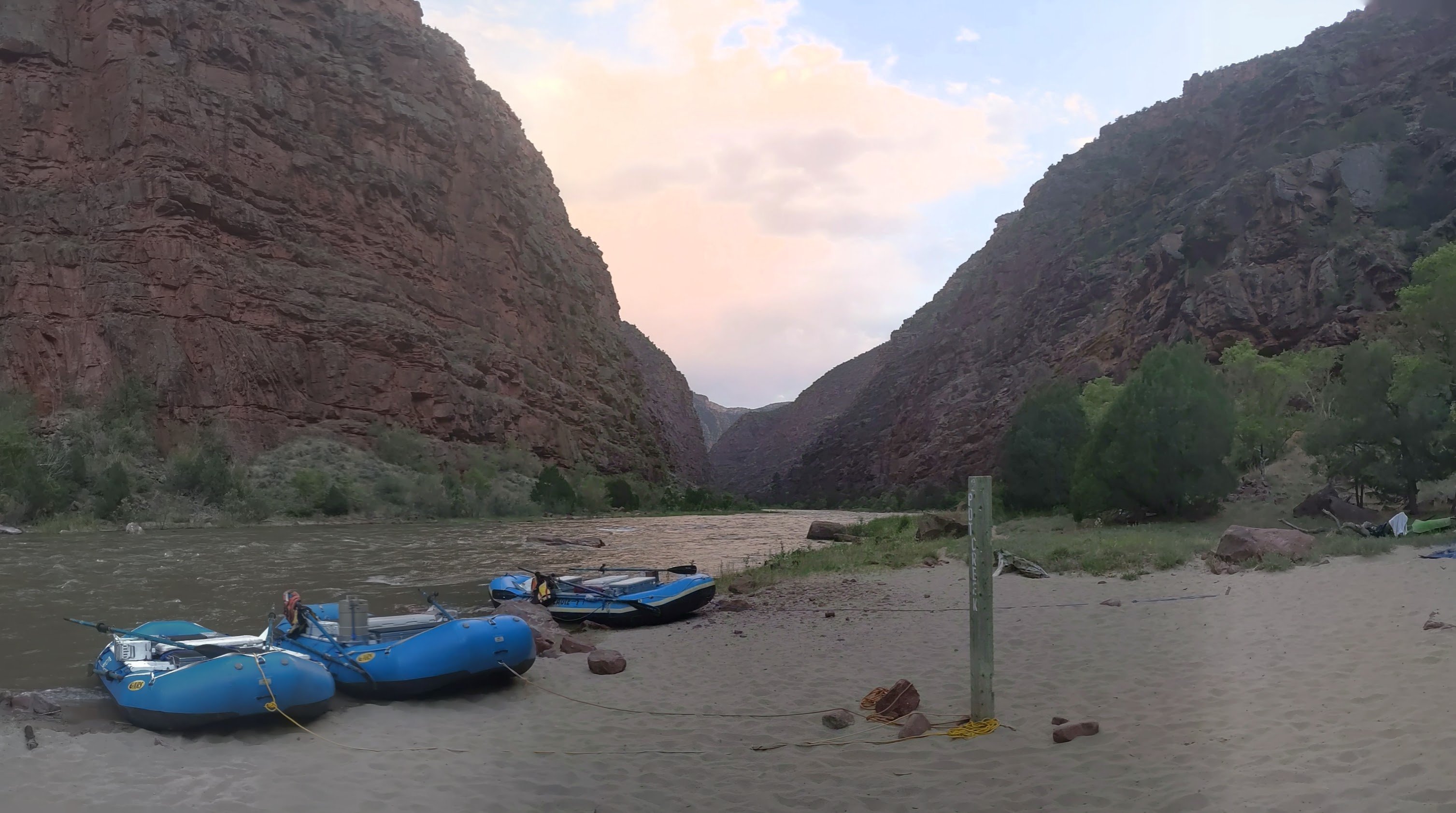