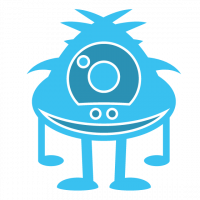 It would be interesting to see what POIs people have got accepted through the Wayfinder appeal system where Niantic vote on the submission.

On top of that it might educate people if they see something accepted which they have been rejecting by mistake.

You either have to know which POI you appealed or check daily at your list of submissions and sort by 'In voting by Niantic' and if you are lucky one or two might be in their voting queue.

I'll start with what I consider the least interesting waypoint I appealed but it's the first they have voted on for me.

A non-chain/single location gym. Rejected 5 times over 4 months by Wayfarers but accepted by Niantic voters: 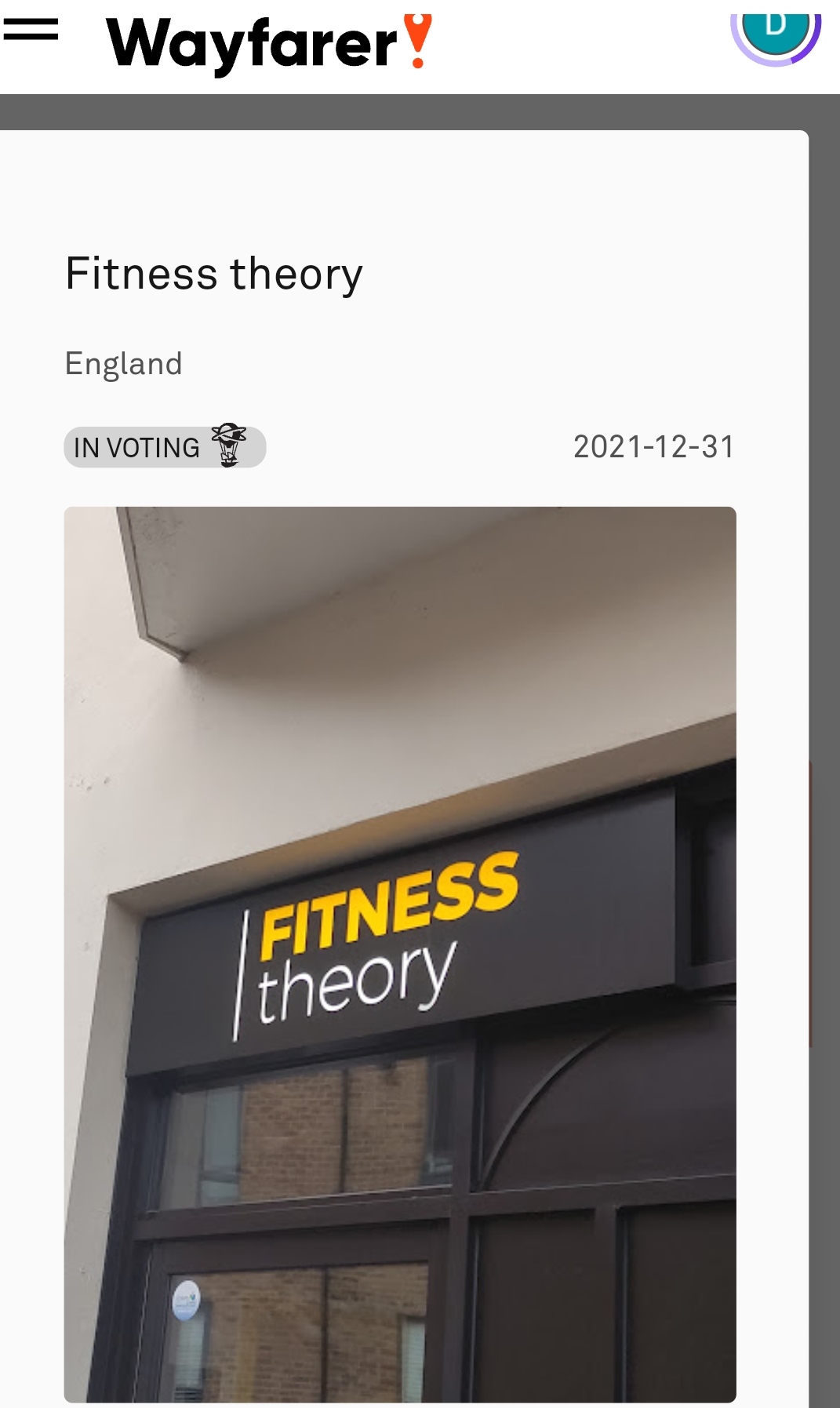 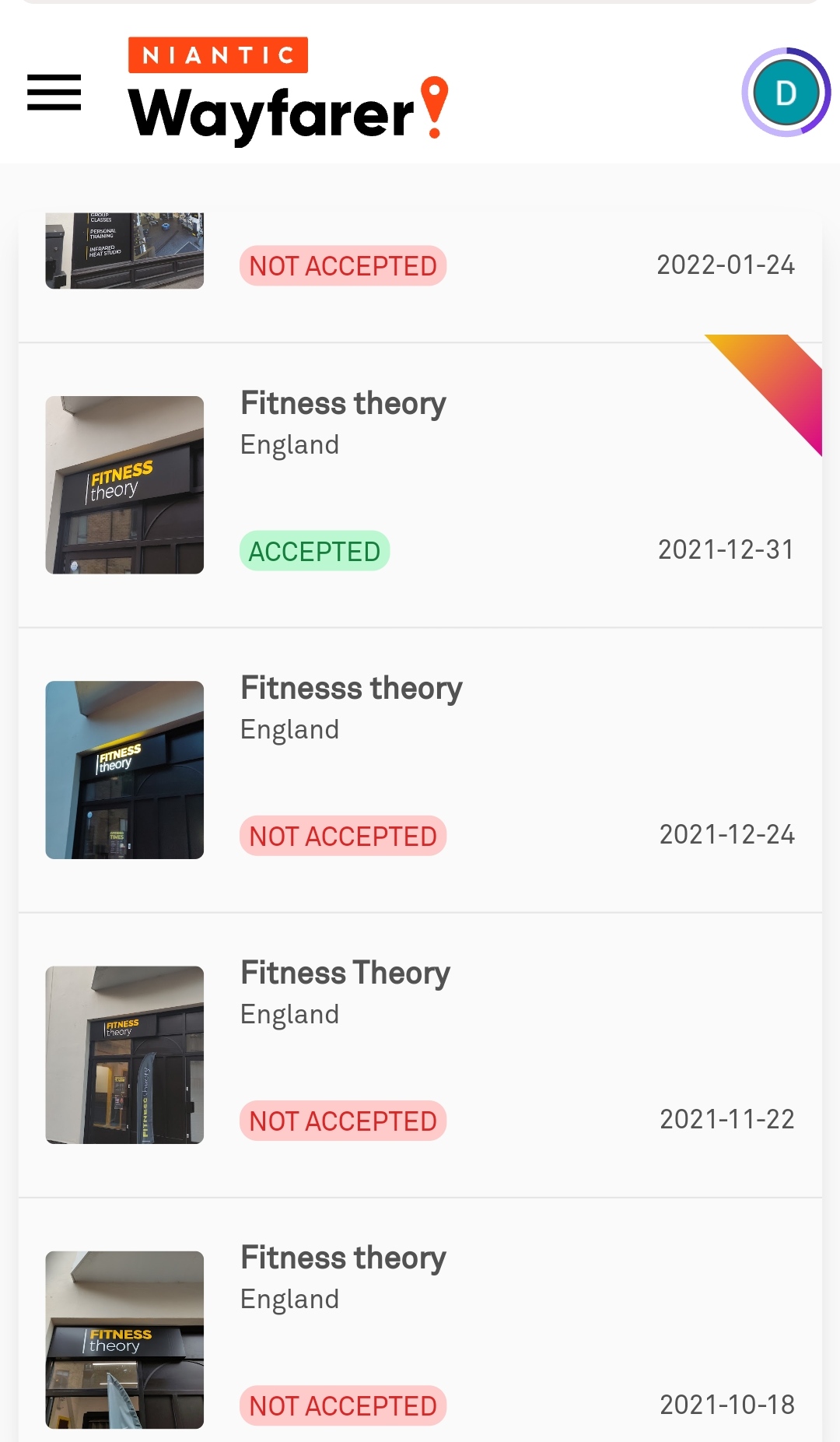 Not interested in forum appeals in this thread, just accepted POI from using the appeal button and Niantic staff votes