There is a problem with hiking trail markers and bike trail marker on wayfarer. They are supposed to be eligible according to the rules.

After seeing the message from Niantic here: https://community.wayfarer.nianticlabs.com/discussion/comment/144111 , i decide to make a little experimentation by nominating many trail markers similar to the one in the message and see how many get accepted.

The results was not a surprise: mass rejections, except for two of them (there is hope: people can vote correctly...)

In order of nominations. (All nominations are on different places, with at least 100meters between each nomination) 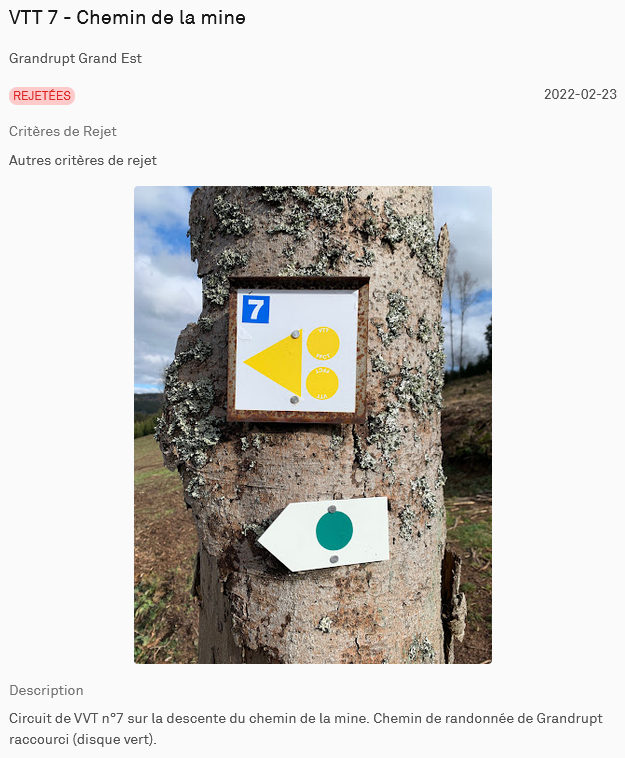 No argument for the rejection. 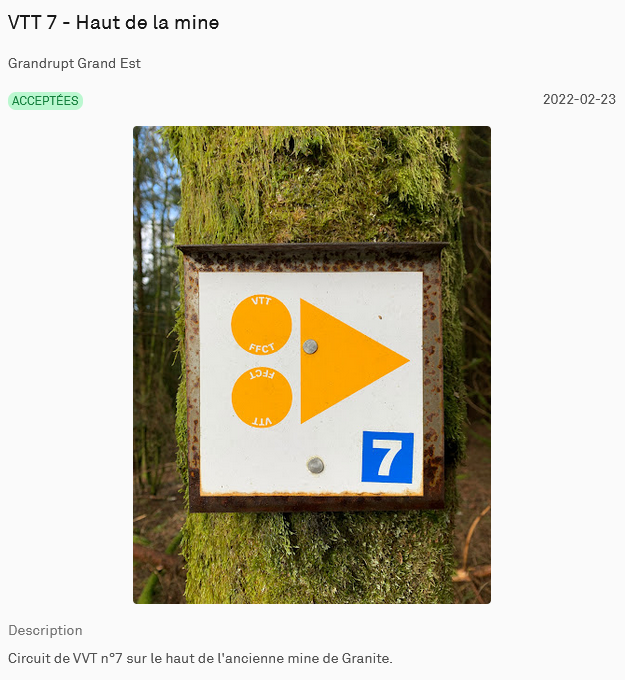 This one get accepted... 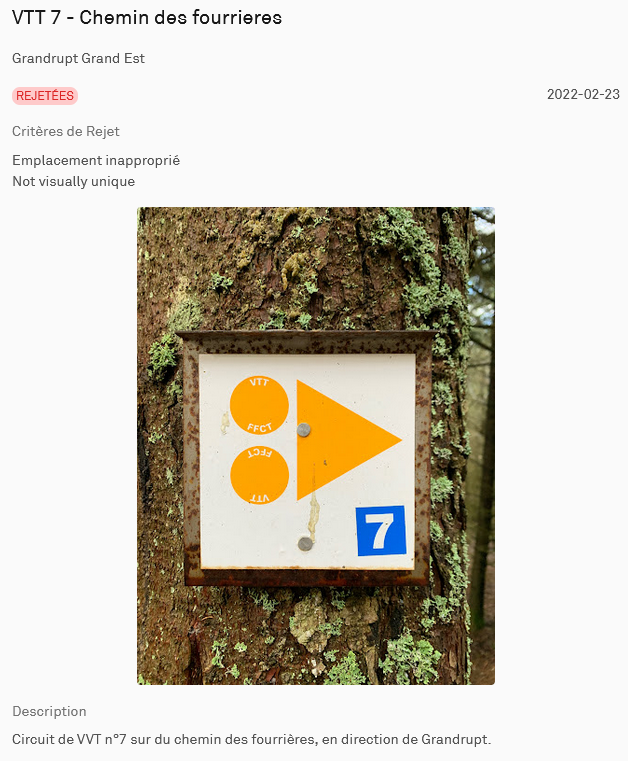 ... but this one not. Despite it's the same kind of trail marker. (and according to the rules, we nominate the trail, not the marker, so the "not visually unique" is not a good rejection reason here (and it was rejected before the previous one get accepted, and the two are not on the same place ))

The innapropriate location is a bad rejection reason too... It's in forest, not in a cemetry. 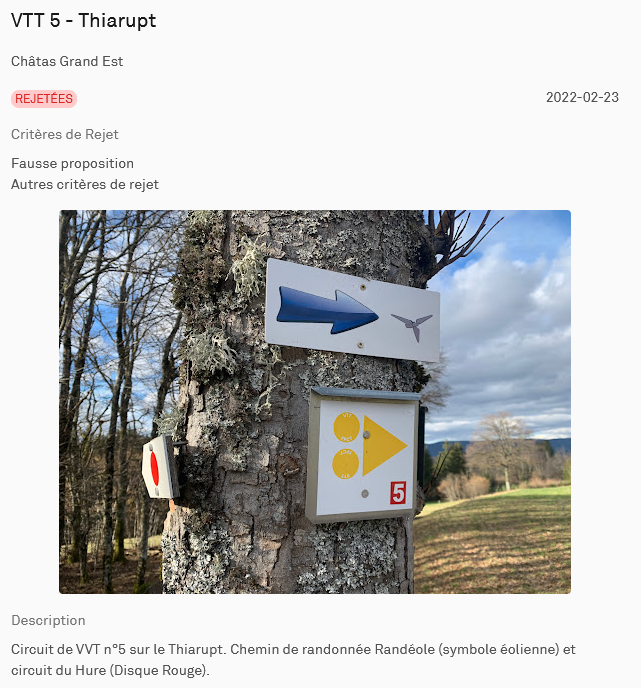 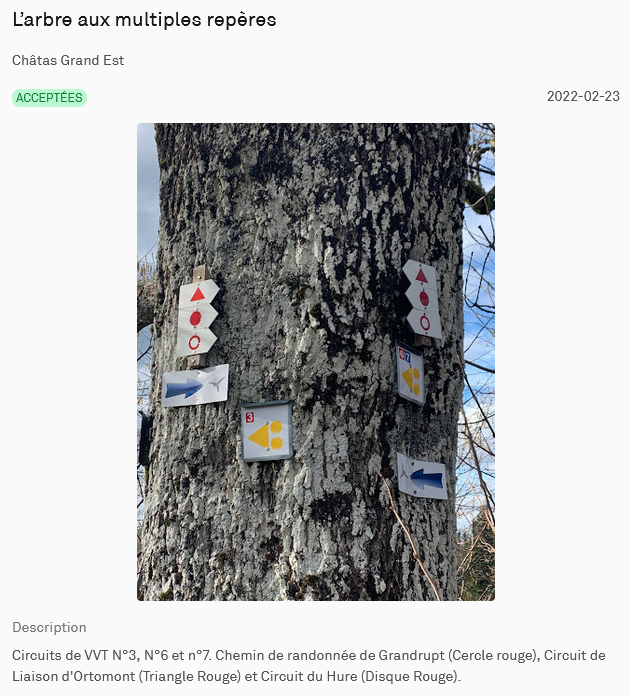 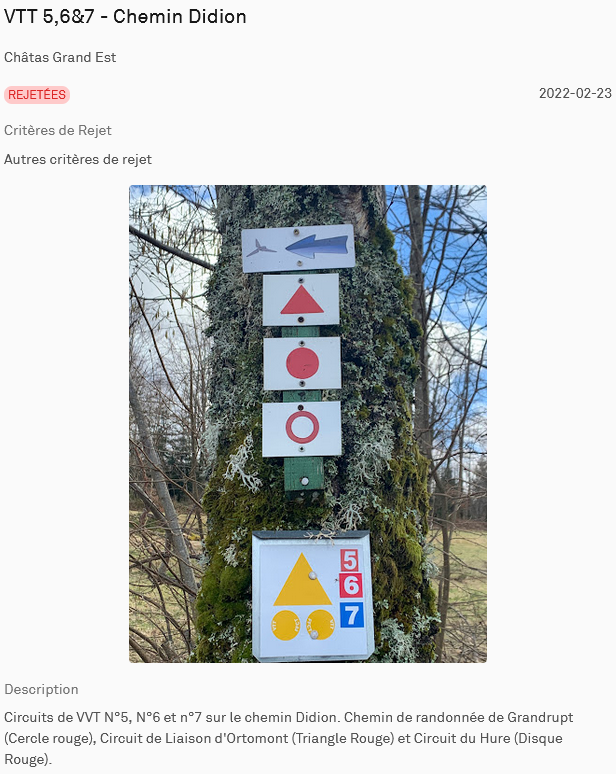 Again, no rejection reason was given. 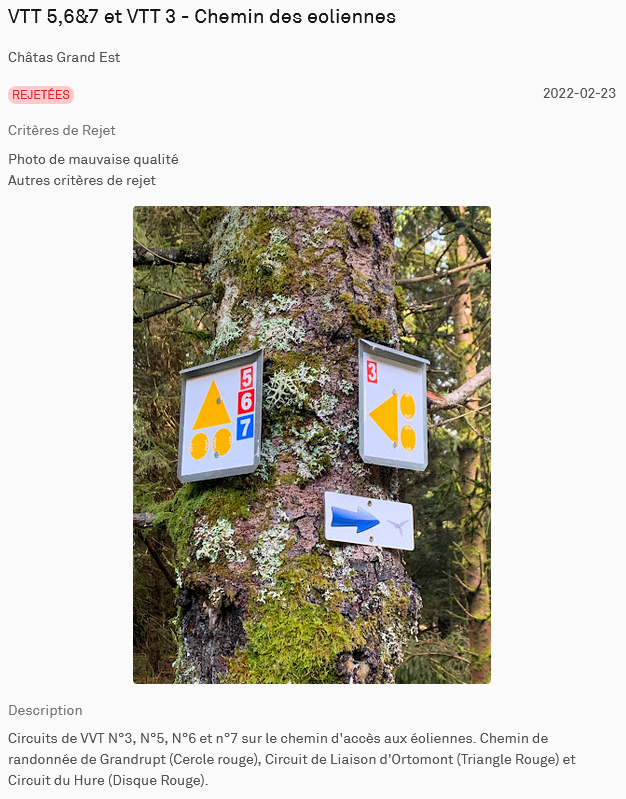 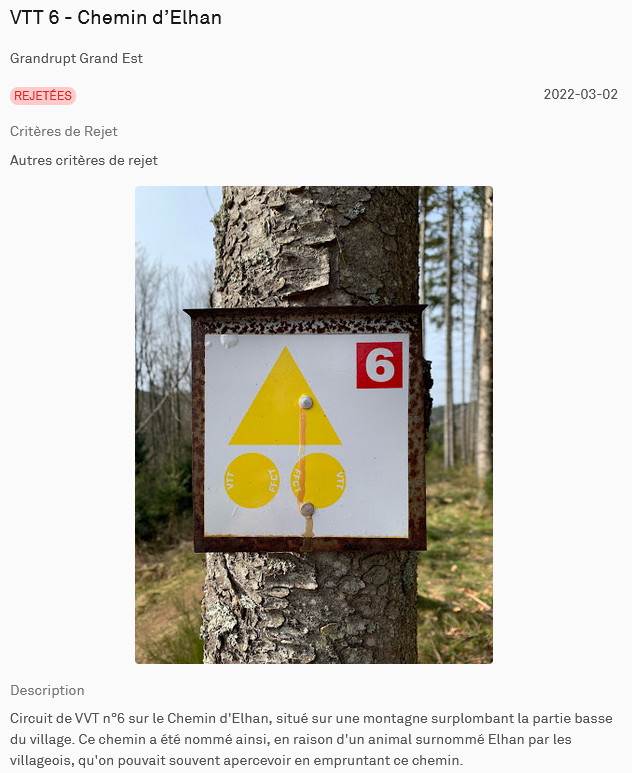 And the last one, with again no rejection reason given.

I don't want advices on theses nominations, i know, thank to Niantic, they are totally eligible. I post that just to add argumentation about the trail marker problems.

I will nominate them again later, and certainly appeal some of theses nomination when appeal will be available again, but i think that's unfortunate to have to nominate trail marker many times (and/or appeal them) despite they are totally eligible.