Accepted Wayspot not Appearing in Game

I have a accepted wayspot not appearing in Ingress

Nomination accepted on the 21st September 2020, and is still not ingame (all below screenshots were taken today, 05 October 2020) 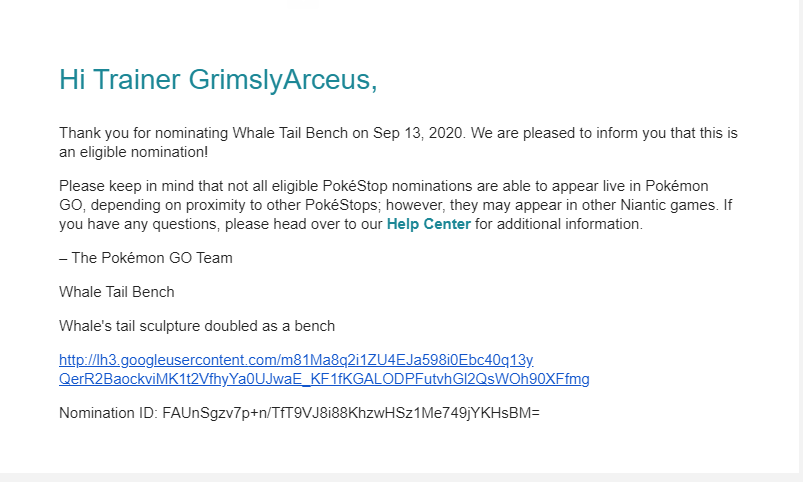 Intel (Green X where the waypsot should have been seen):

On ING itself where it should be: 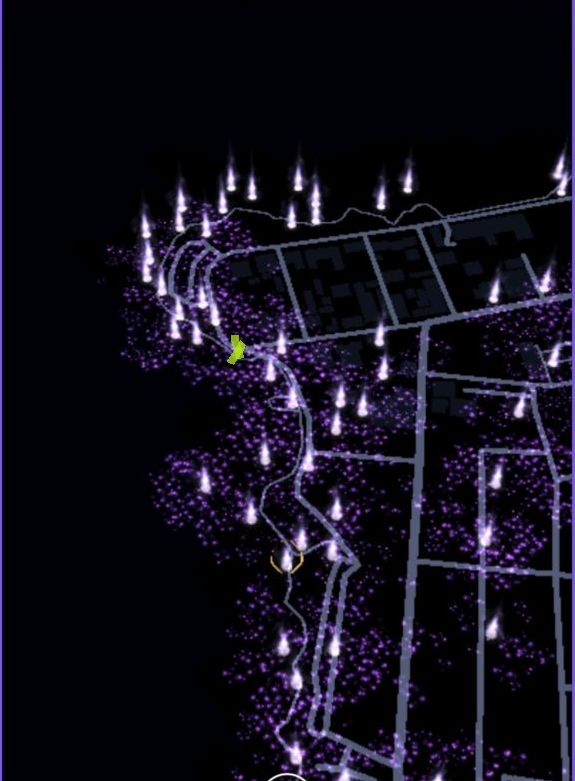 It is more than 20m from the other portals near to it, so it should have appeared in game

Can be seen on street view at the following GPS coordinate: