Confirm these markers are not eligable

Unsure as to why the community (part of the community) keeps approving yellow public footpath markers as waypoints, they exist in every single field in England with a public right of way, just because the submitter calls it some made up trail name doesn't make it a trail. Niantic states named trails only, where the marker exists on a route with a legitimate trial name and the marker displays this name.

Please confirm these are not eligible. (These are taken from IITC and already in game as wayspots. 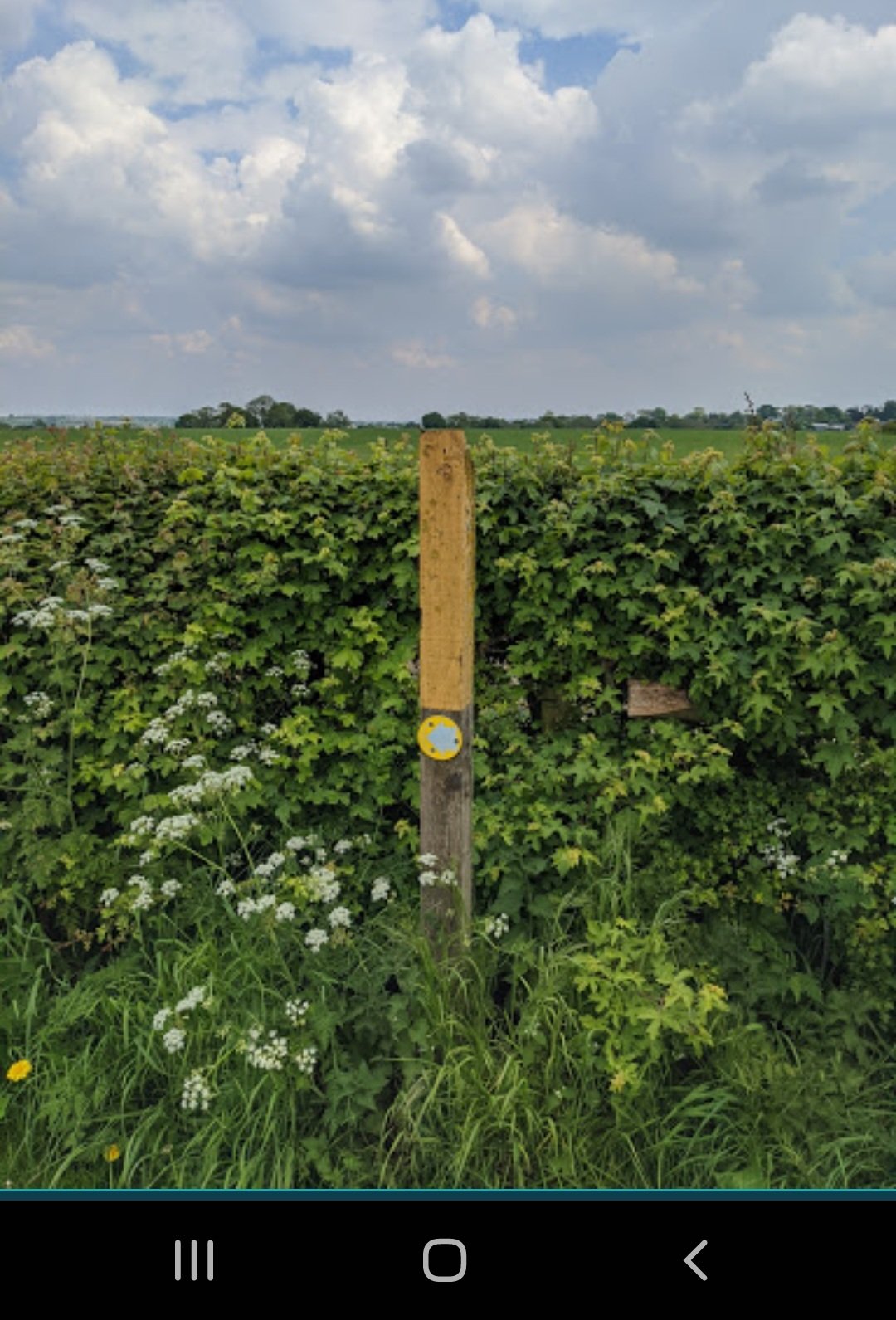 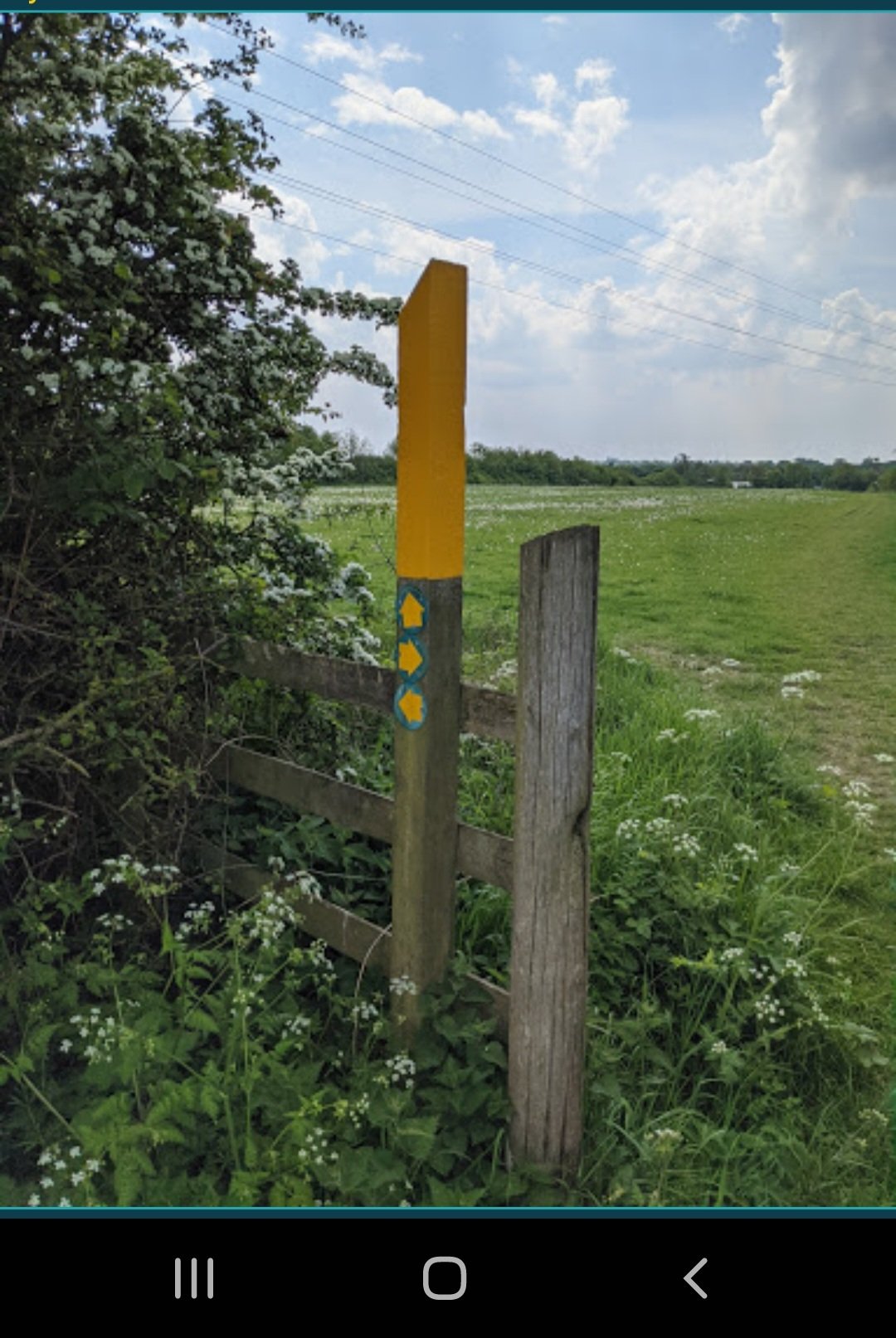 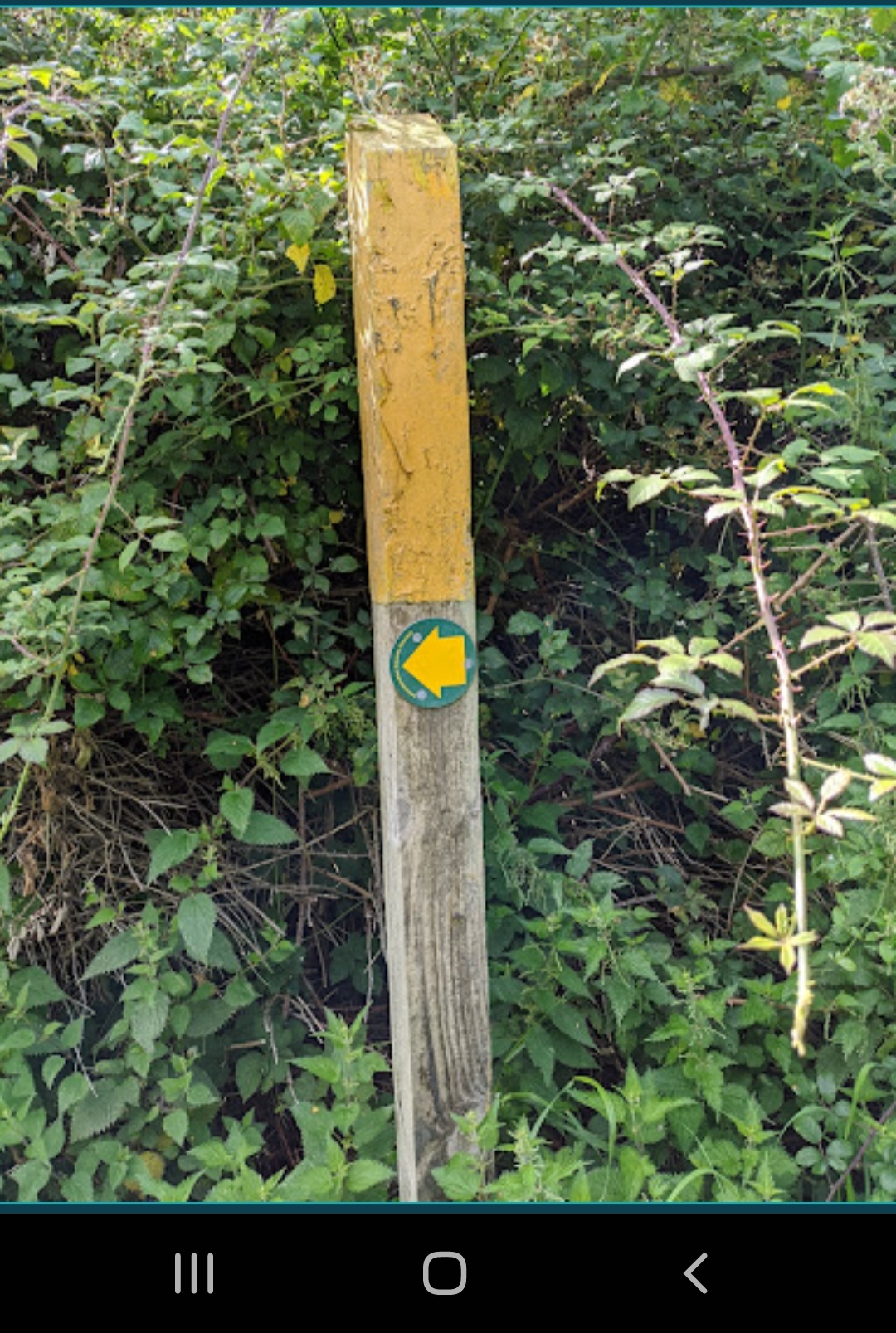