On Hold: block your nomination from going in voting

As promised in the 4.6 Release Notes, we now have the ability to place nominations "on hold" to block them from going into voting while we finish refining the nomination or want to prevent clogging a review area. 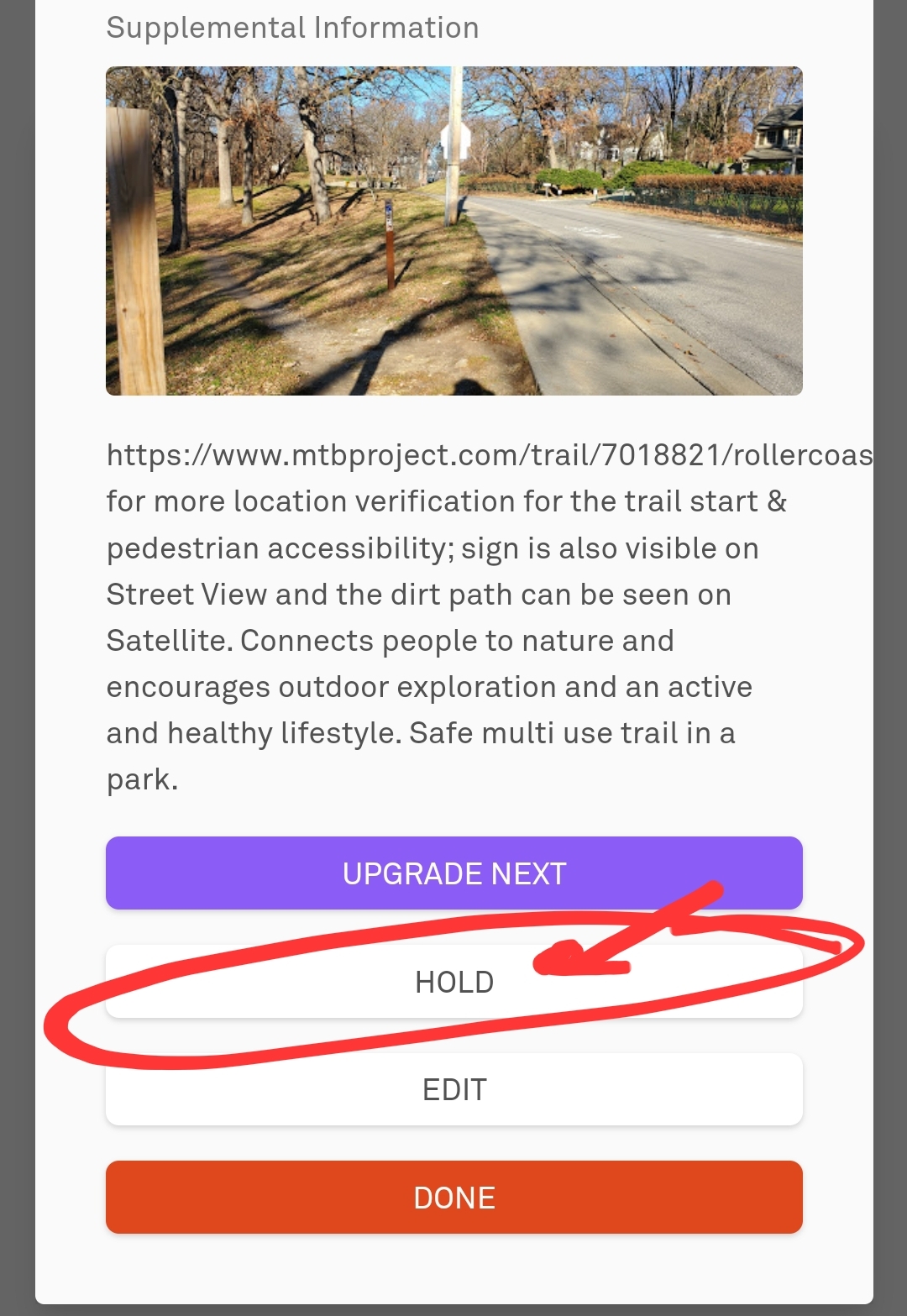 Once you're ready to release, "release hold" to allow it to enter voting at its leisure.