Incorrect Moves and Negative Impacts of the Wayspot Cleanup

tehstone-ING Posts: 817 Ambassador
May 26 edited May 26 in General Discussion

Before anything else, I want to say that I know that pokestops and gyms are not within the control of the Wayfarer Team but I think this issue requires the team's attention nonetheless.

As you may know, about a week ago it was discovered and shared on Twitter and elsewhere that the Empire State Building gym was removed as well as a number of other iconic gyms in NYC. At that time I did not look closely into what had changed as I didn't know the previous locations of any of those gyms.

Today, the iconic Space Needle in Seattle was demoted from Gym to Pokestop after it was moved about 39 meters. In this case, I did have the previous location so I decided to take a look at some maps and see if the location had been improved:

In these two images, the selected portal (pink ring) is the new location. The red marker with the Ingress location is the old location. These images are the Satellite and Road layers on Google Maps via IITC. 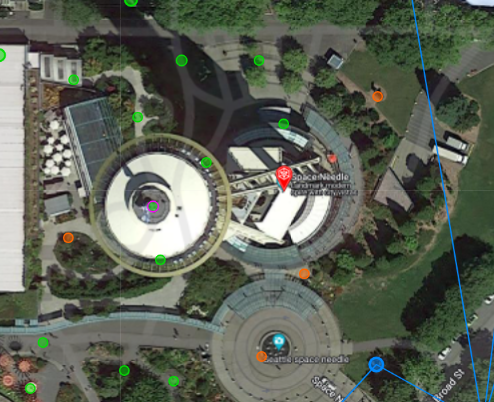 These images show the previous and current locations respectively from OpenStreetMaps. 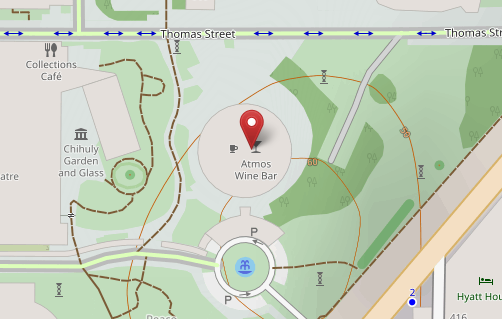 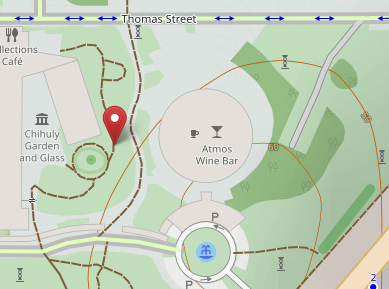 As you can see, the pin was moved from very close to the true center of the Space Needle to the apparent center based on the Satellite view. But imagery in this view is not completely accurate, especially for taller buildings. The tilt is apparent in the image.

In short, the new location is wrong.

I have looked at a number of other moved wayspots around Seattle that have been part of this process and they all follow this exact pattern. The pin was moved to the center based solely on Satellite view.

Is this entire effort being done remotely? There was speculation after the initial announcement that it would involve folks on the ground checking locations. Is it being done manually by people? Or is some automated system picking out the center of objects based on satellite imagery?

For this gym in particular, can anything be done? We're 2 months out from GoFest which is taking place at Seattle Center where the Space Needle is located.

@NianticTintino if there's anything the Wayfarer team can do about any of these iconic gyms please put pressure on the Pogo team to do it.

Can location changes for larger structures be rechecked manually and changed again or reverted? If so, can a list of these second round edits be provided to the Pokemon Go team to allow them to restore status?