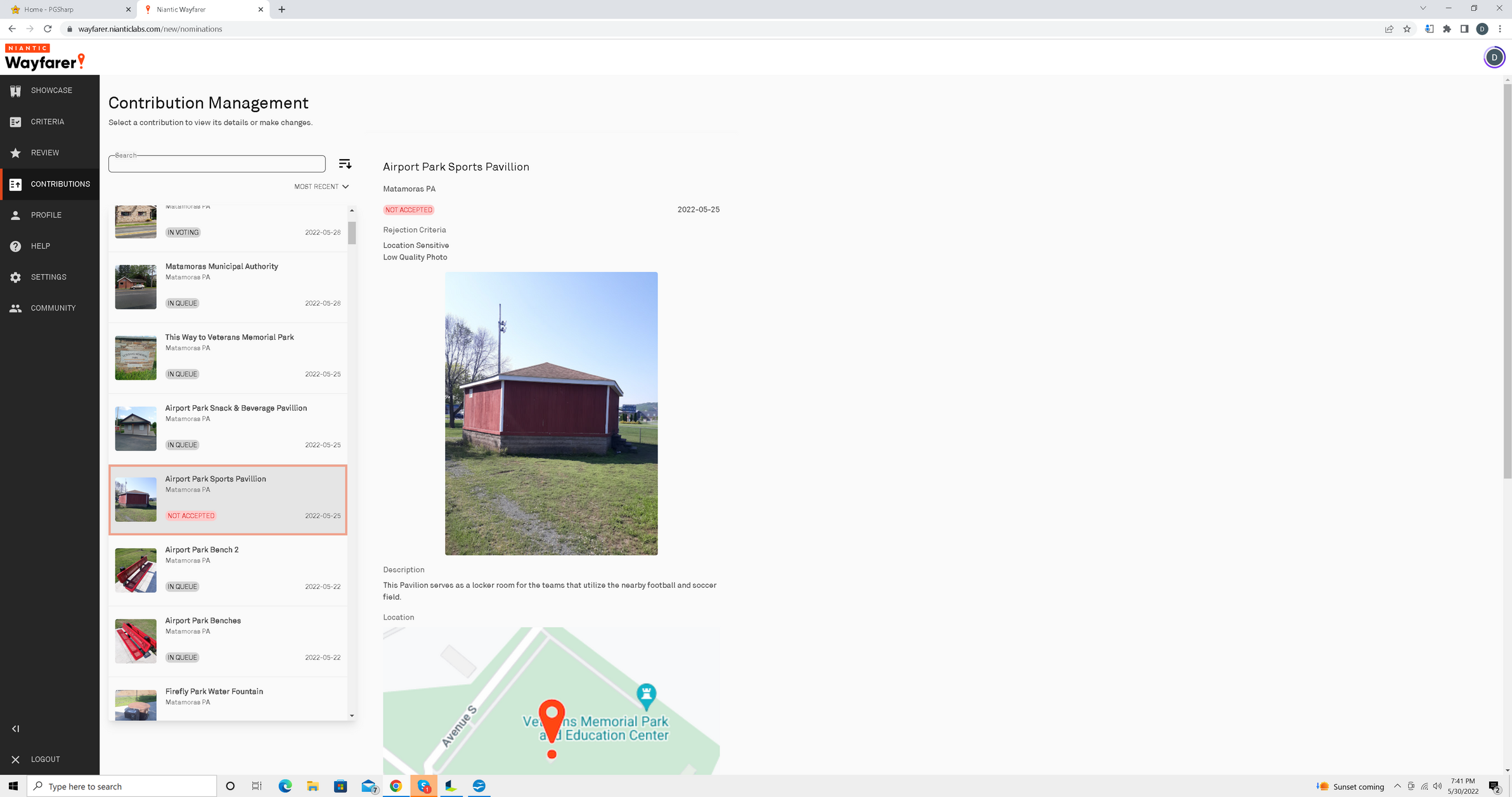 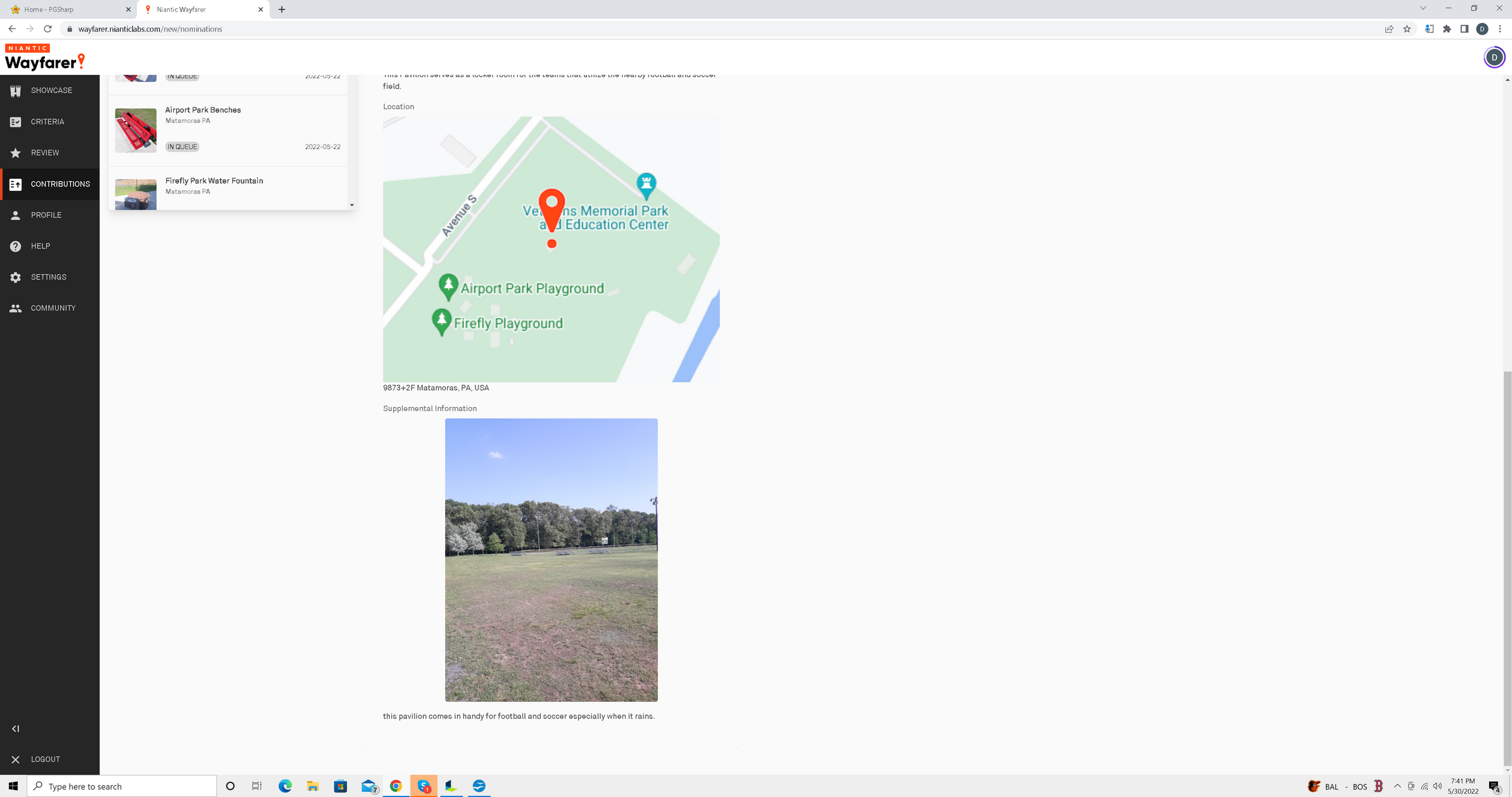 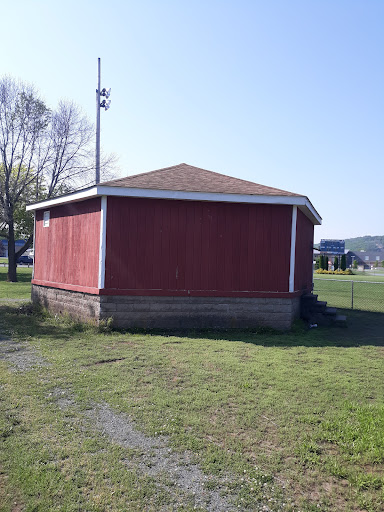 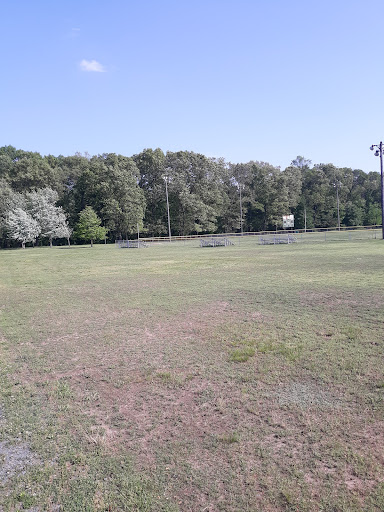 I don't know but it seems to me that the reviewers lately are getting a little out of hand. I mean I'm just seeing constant rejection criteria that's questionable after questionable. This clearly is a state recognized Park which is clearly seeable via satellite imaging. so it's unfathomable to me that this would be marked as a sensitive location. You look at these photos they're clearly not poor quality. at least that's my opinion. Eventually I plan on appealing this one unless you guys don't think I should feedback please