Reviewers Abusing the System to control Stops/Gyms in an area

Is there anything that can be done about abusive players who block the creation of new stops or gyms in a town because they're on some sort of anonymous power trip?

We've been trying to get new stops for ages and they seem perfectly legit and of identical types to those in a nearby town - heck, they got one for a bus stop!!! But every submission is rejected for the most obscure reasons possible - the last time it was "picture orientation and picture quality" and yet the pictures were high quality, taken on a gloriously sunny day and perfectly showed the marker.

Why are a few power hungry types allowed to dominate a city? Because the can?

When will stop/gym nominations be judged fairly and without this sort of spoiling? 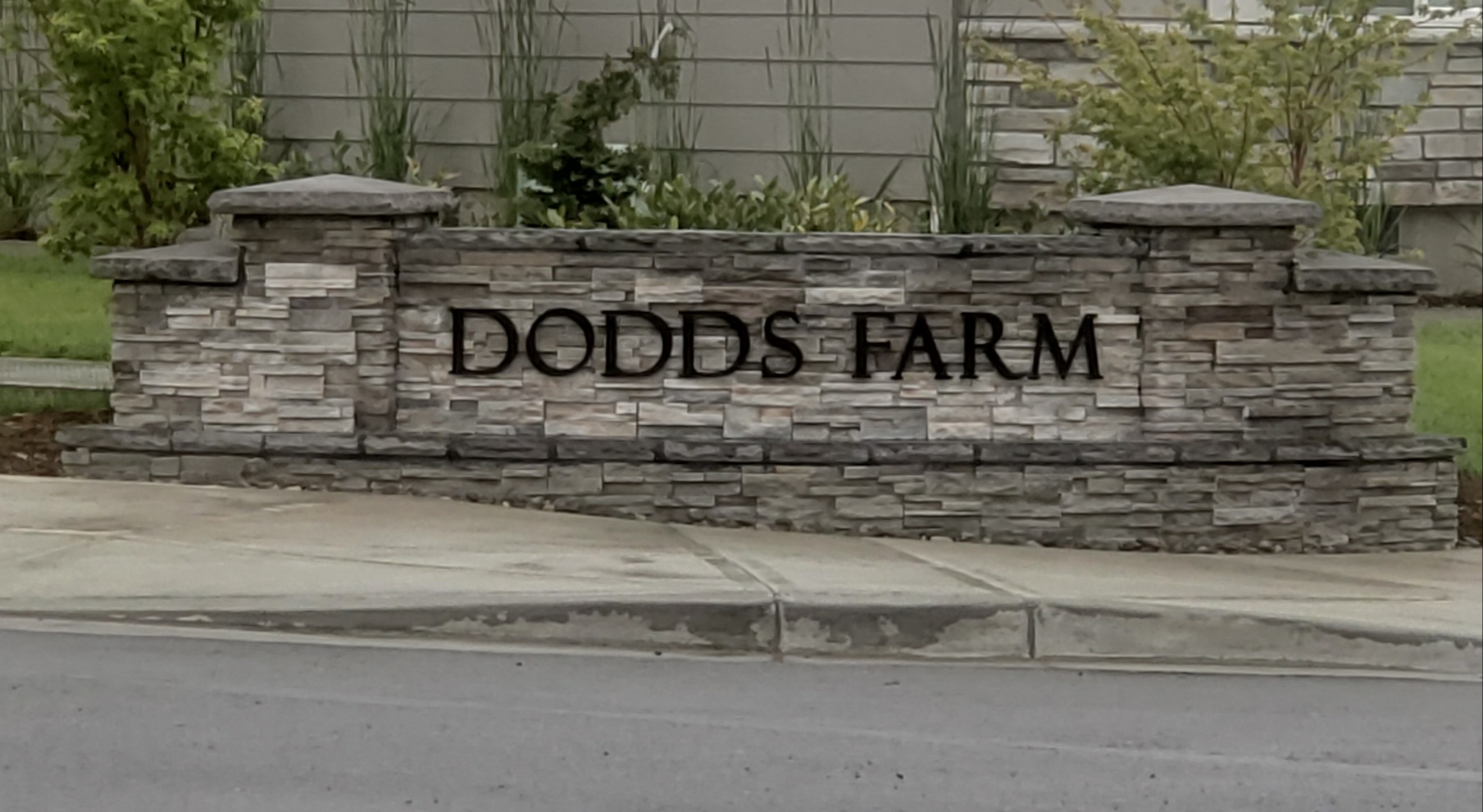