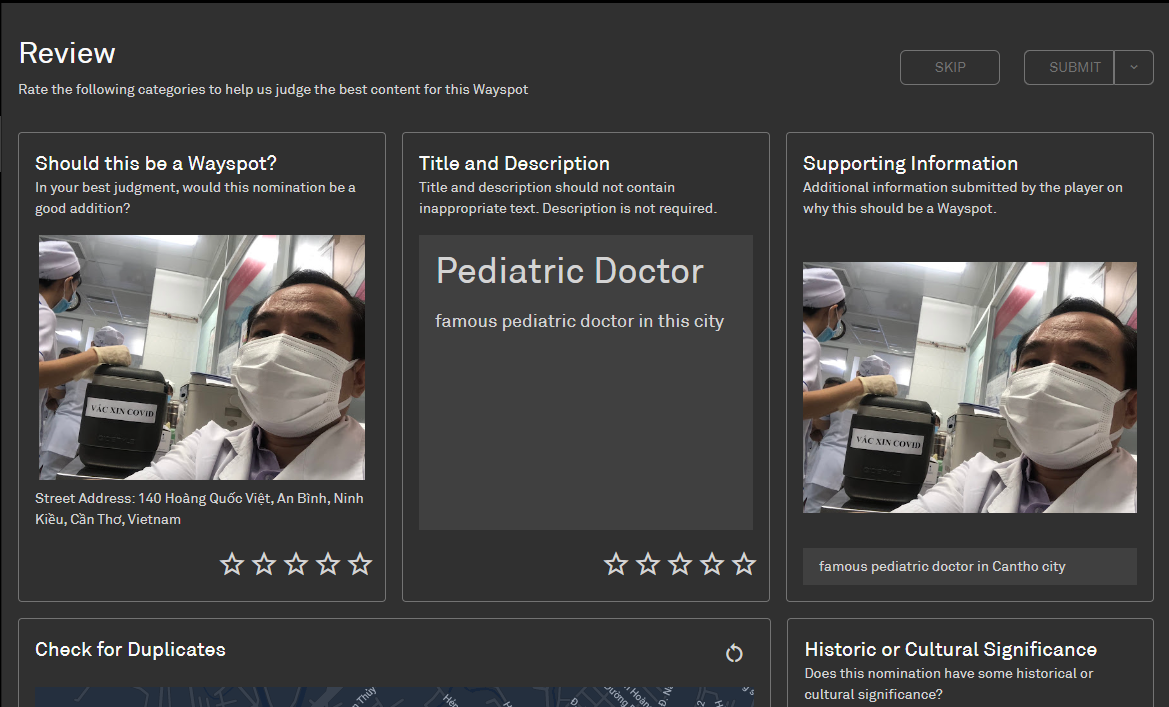 The one submitting this nomination should be permanently banned from the Wayfarer platform.