Screenshots & Photos will be attached

Additional information: Reported this from Pokemon Go since it's no longer there (couldn't find it anyhwere near to the location). The In App Report got rejected. Since I didn't want people to see that I reported it (I received very unfriendly messages from other players before), I tried to appeal the rejected report via Niantic Help Chat, but they just gave me the Pokemon GO Report Location link which has too many options not applying to appealing a rejected in game report, e.g. if I'm the land owner, at which address the wayspot is instead of using coordinates, from the drop down menu for which reason you'd report a location it's basically for property owners and if a location doesn't have safe pedestrian access, and so on. Which means, either I have to fill out the form with whatever data I have and just write anything into the obligated parts (although not true or not applying), bother the Help Chat until they stop sending that link, or, like in this case, give up the protection of anonymity and post here on the forum instead. It would be in your best interest to rework either the wording of the Report Location Form or rework the report appeal process entirely. @NianticGiffard @NianticSC 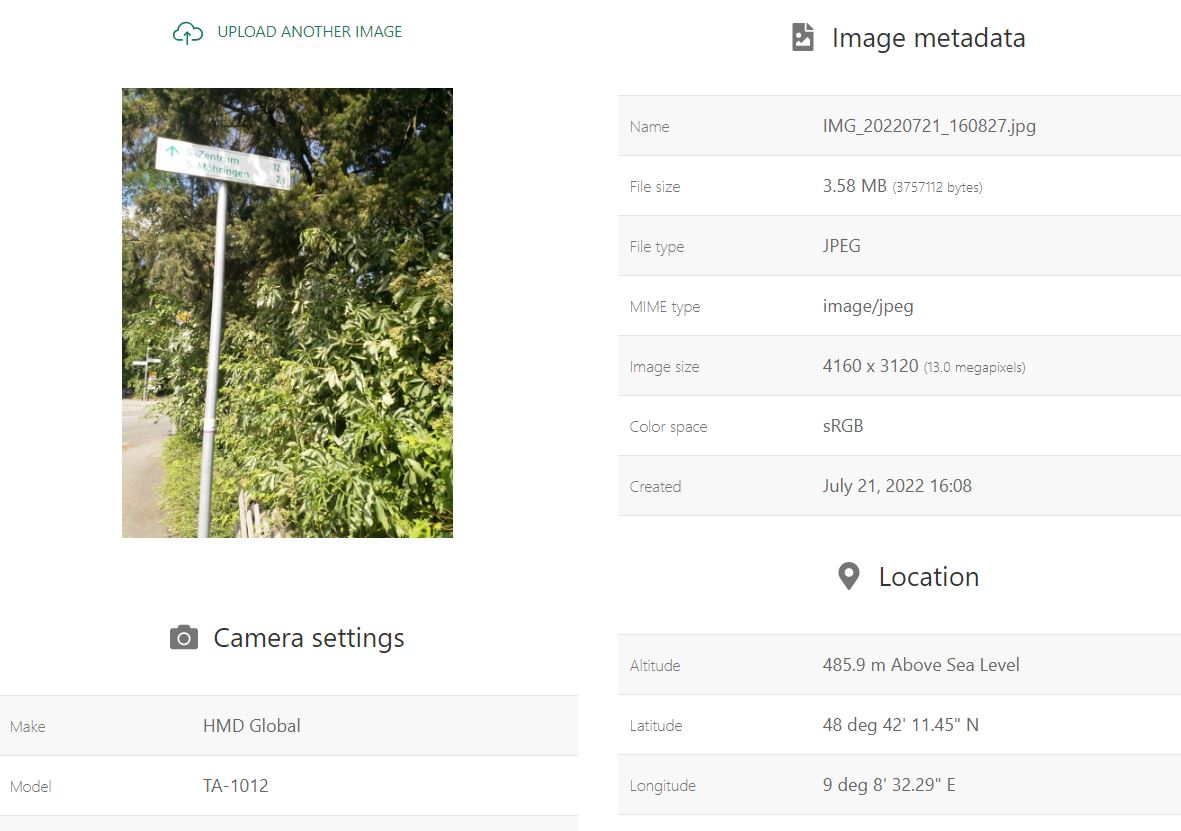 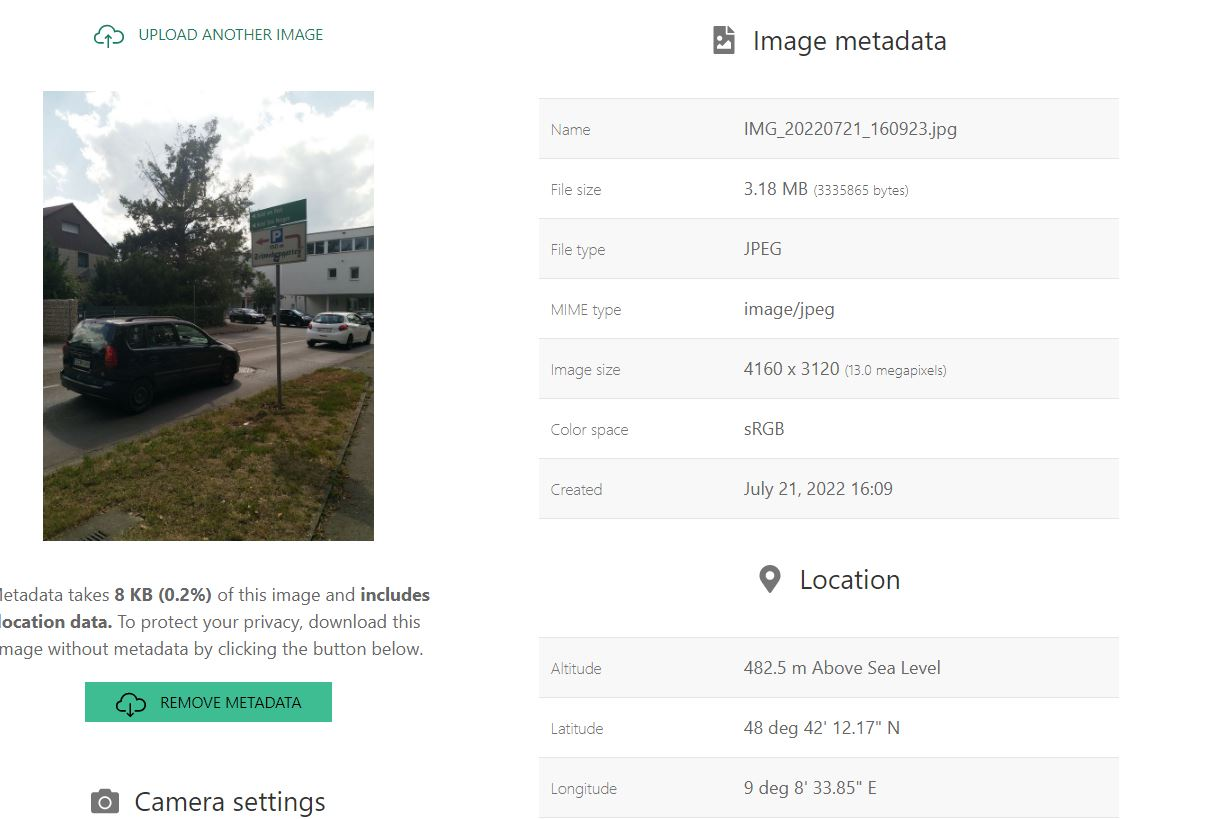