Screenshot of the Rejection Email: There was no rejection but due to the distance between the correct and the incorrect location it is impossible to even suggest new location of the Wayspot.

Photos to support your claim: The slide for children (which is in the name of the wayspot and in the picture) can be found from both satellite image on google maps as well as from the streetview (pictures below).

**Edit: Forgot to mention it in the first place but my suggested NEW LOCATION (as shown in the picture) is 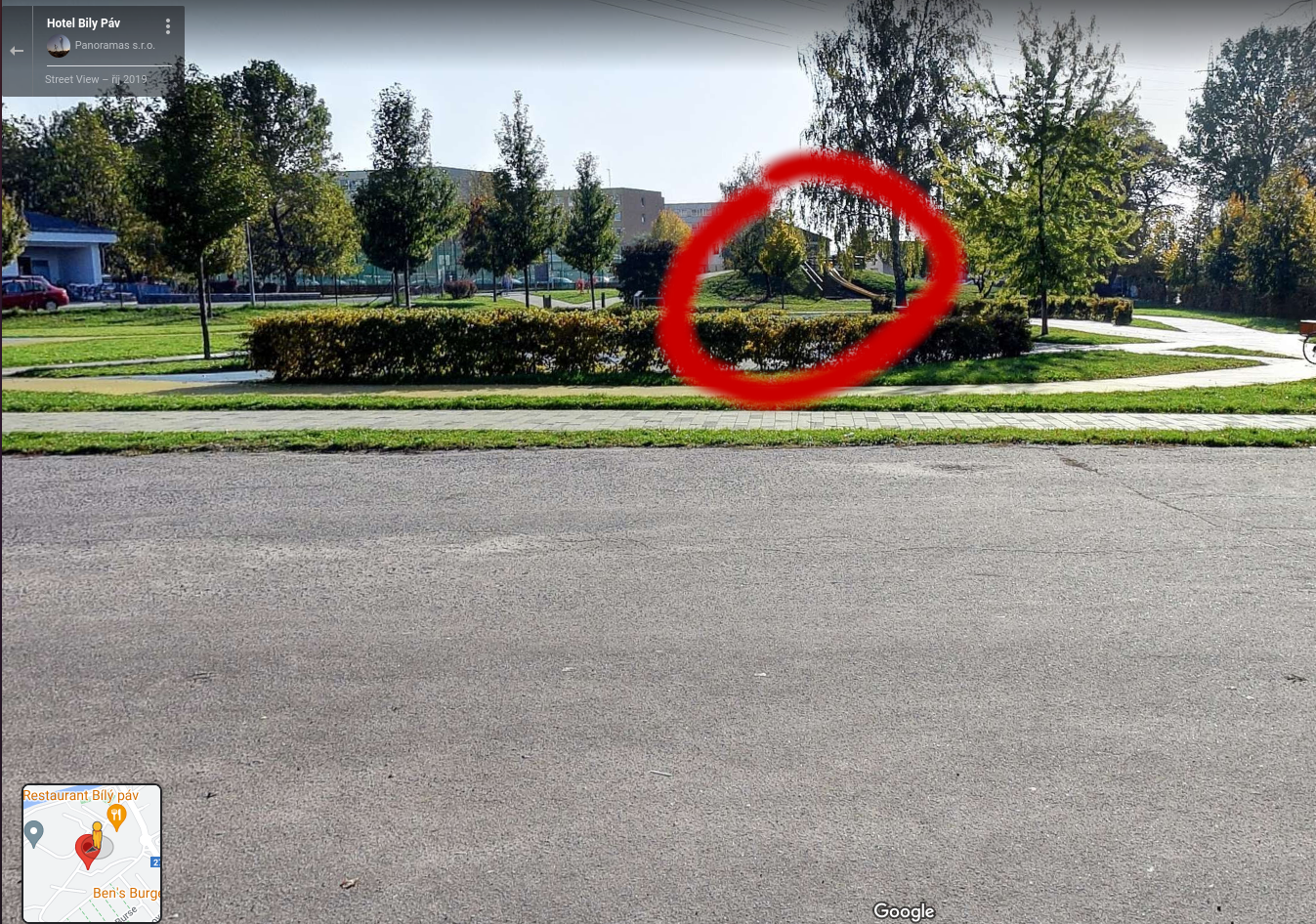 Additional information: The original location is in the field/playground as seen in the picture below (source google maps - satellite image).