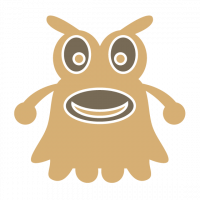 So, what is the general feeling on social/gathering places at hotels? I thought that hotels, while businesses and generally not eligible themselves, inherently feed toward criteria of exploration and socialization, and so places such as patios, gazebos, etc. on hotel grounds would be very nearly slam dunks, but recently I had two gazebos and a fire pit rejected in different parts of town, all under “other rejection criteria.” (one was also PRP, one was also temporary/seasonal, but those are nonsense so I’m ignoring them)

Is there a reason to lean away from these kinds of locations, or am I just hitting a rough patch of reviews?