What's wrong with this old milestone?

Hello everyone, this is my first post here, I hope I'm not a nuisance, and I thank you all in advance for your time. Also, I'm Italian.

I submitted this milestone a few times, trying different titles and descriptions, with no success. The latest ones, featured here, simply mean (in Italian): "ancient milestone", "we are 295 kilometres afar from Rimini, on the ancient Via Emilia" (it's a Roman road). 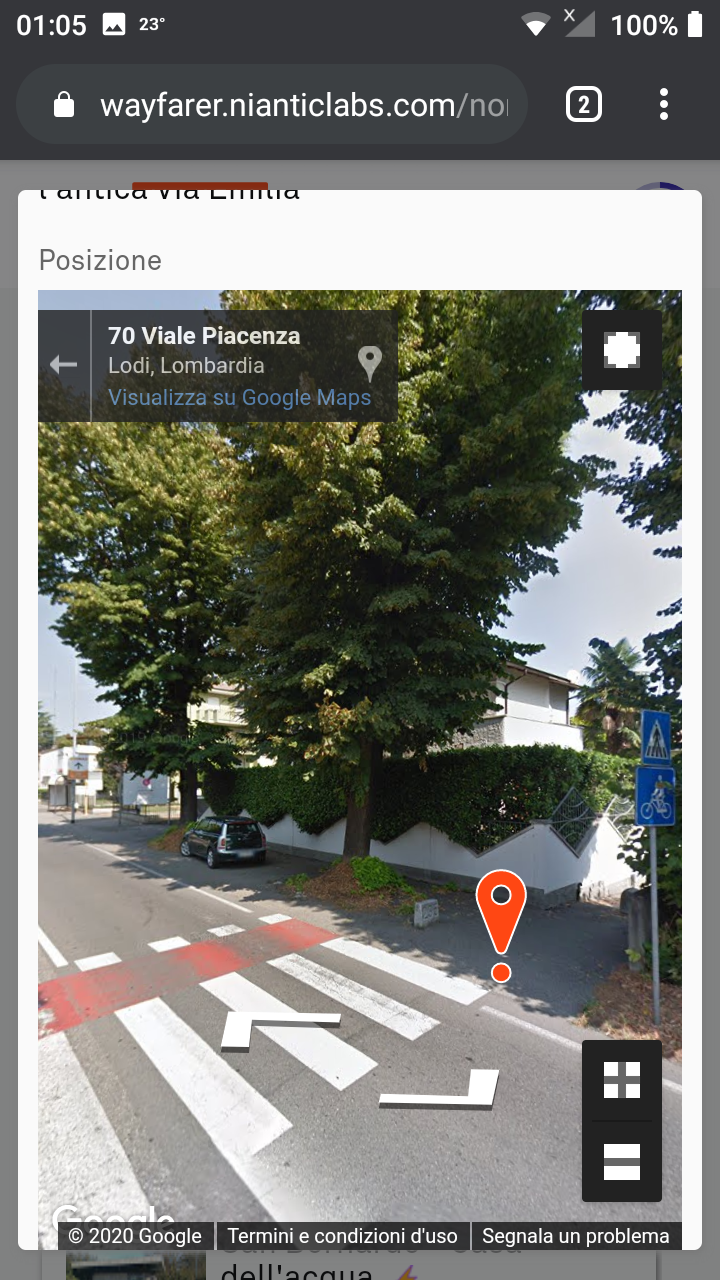 Being Italian, I don't receive the reason for the rejection, I sure hope it's not because some idiot parked a car on a lane designated as pedestrian/cycling road (I can't retrieve the secondary photo I took, but they redrew the lines, making it double, white and yellow).

So: it's historical, last one of its kind in this area, with safe access (what's best than a zebra crossing), a little help here?