Would you please remove the photo with the submitter identifiable personal item? (2020-Aug-15)

Additional Information: The portal photo depicted in this appeal has the agent's hat snuck into the image. Please consider removing the photo.

Photo to support your claim: 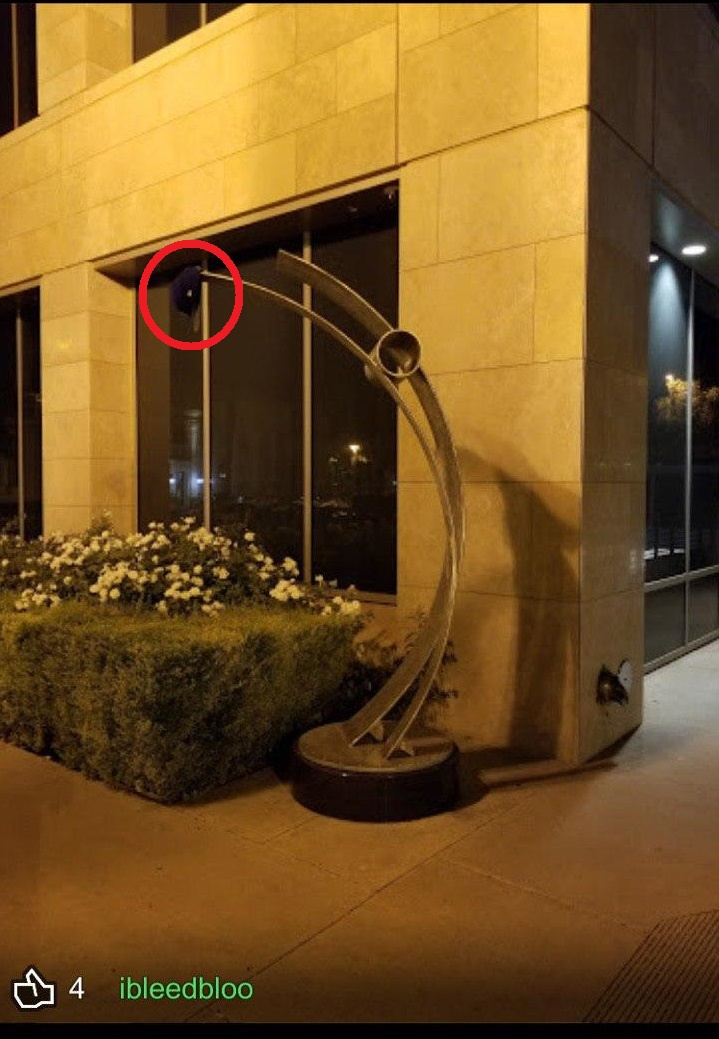