3 valid Pokestops of a square were removed without explanation. They just gone.

Here are the 3 stops that I demand to be restored.

Title of the Wayspots:

Screenshot of the Rejection Email: They didn't send me an email. They just removed them from the Pokemon GO map. In Ingress instead, there are still there normally.

Photos to support your Claim: 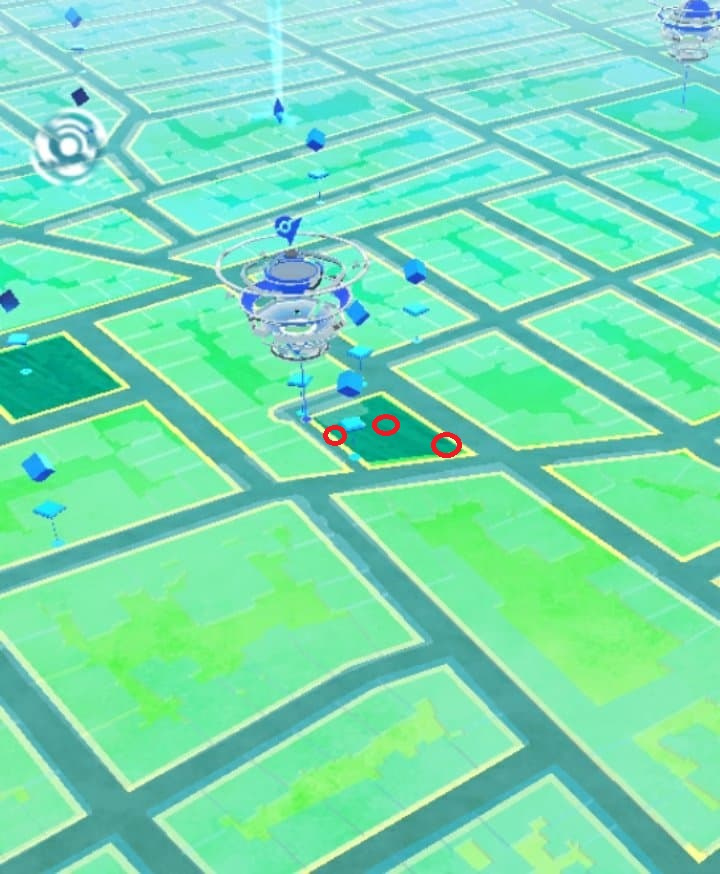 Additional information: As you can see at the Photos, in INGRESS Map I have red-circled the 3 Pokestops that were removed from POGO Map and, in POGO Map I have red-circled the places where the 3 Pokestops should be and suddenly, yesterday I realized that these 3 Pokestops disappeared. The place is just a beautiful square with safe Pedestrian access. And all of the Portals are real locations in the square and were accepted by the Community. I am still crying for this Niantic's terrible action because I have spent a lot of time to make this square a nice spot for the players. Now, all of us, feel that our effort was gone.

These 3 Portals have to return to their locations, as there are in Ingress.