I thought I'd post here to gather some thoughts before I make an appeal, since if I only have 1 shot at an appeal, I want to get it right.

I submitted a removal request (under obstructs emergency services) for this POI: 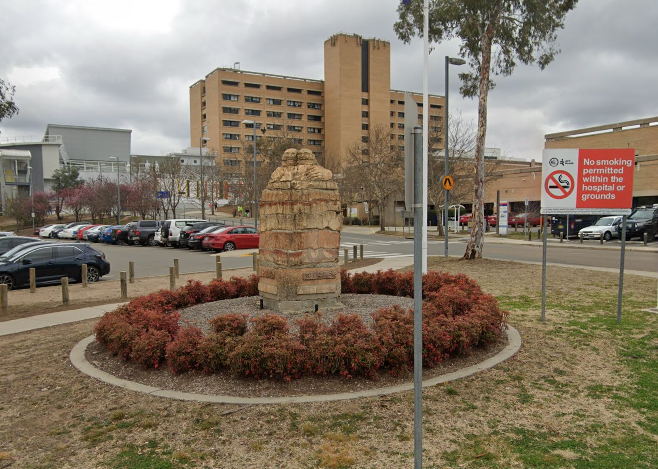 Removal request spent almost 6 months in Nia's queue and they decided it should stay in the wayspot network.

On first look, it's outside actual hospital ground, doesn't seem like a problem, but this POI sits on the corner of a very busy road, the emergency department is just around the corner and the road next to it is frequented by ambulances: 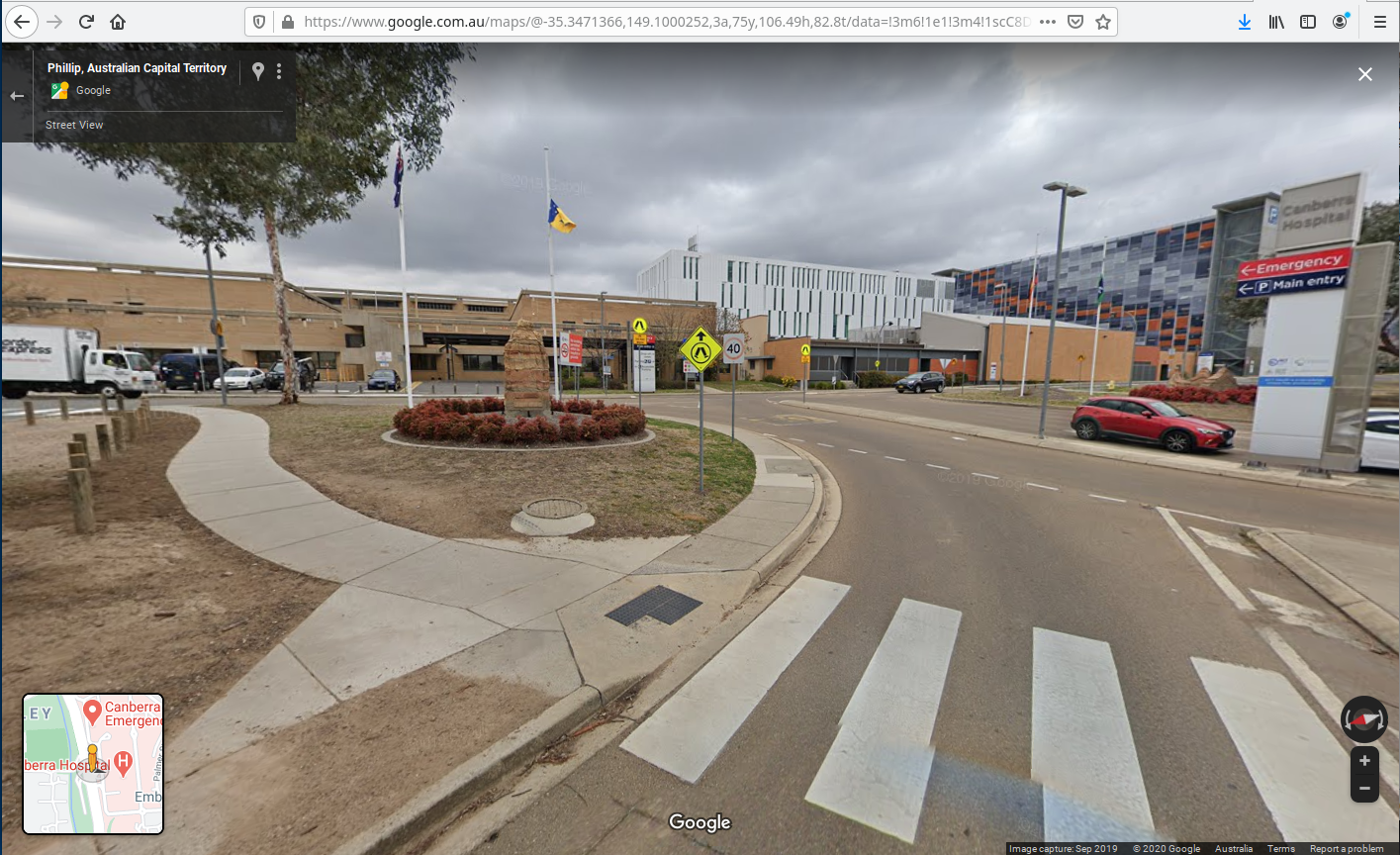 To make things more interesting, this POI is also a gym in PoGo.

Now criteria states: "Location obstructs the driveways of emergency services or may interfere with the operations of fire stations, police stations, hospitals, military bases, industrial sites, power plants, or air traffic control towers" -- so it's not specifically in the driveway, but imo it has the potential to interfere with the operational path of ambulances. As I previously mentioned, the main road can get quite busy, and when there are cars banked up, ambulance will have to mount the footpath to get across.

Zooming into the drain cover on Google stree view, is that tyre marks I see? 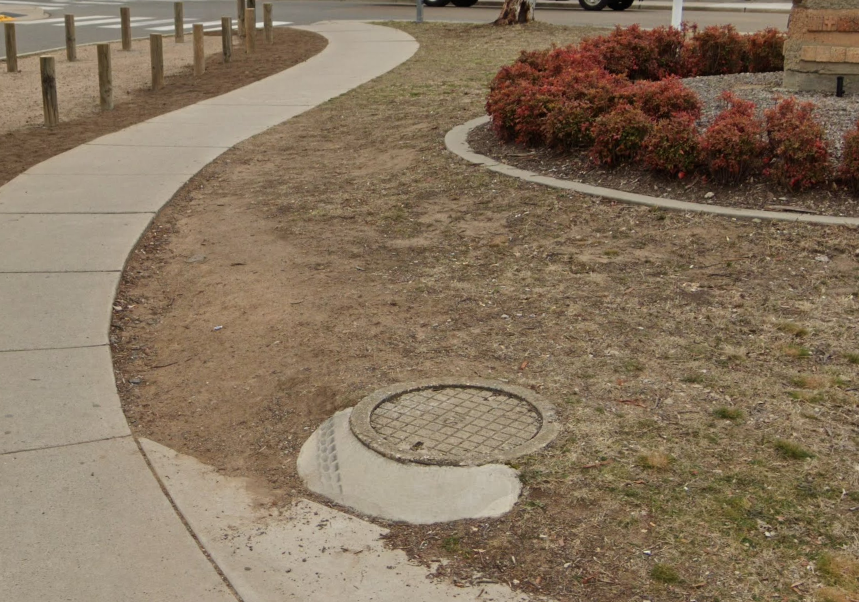 Reckon I have a chance of getting this removed? Any other information you guys think I should include in my appeal? One thing's for sure, I probably don't want to be stand next to the gym when an ambulance decides to mount the footpath.