Submission in another language. Thoughts? 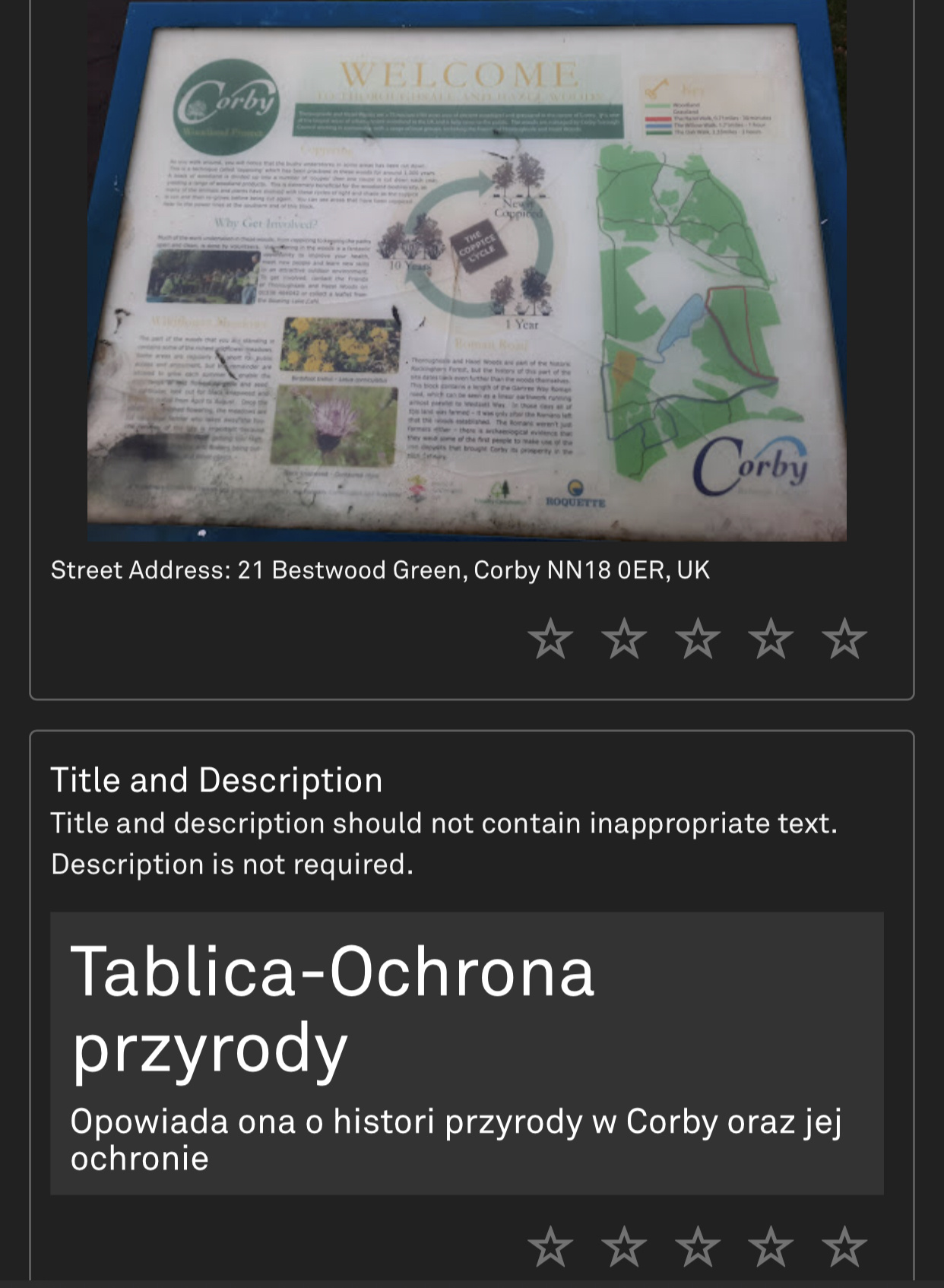 Should those in the UK only submit nominations in English? Should you submit in a local language when making submissions in another country? Would you accept if the submission was not in the country’s main language?