Just saw this posted on r/NianticWayfarer and thought I would report it here. 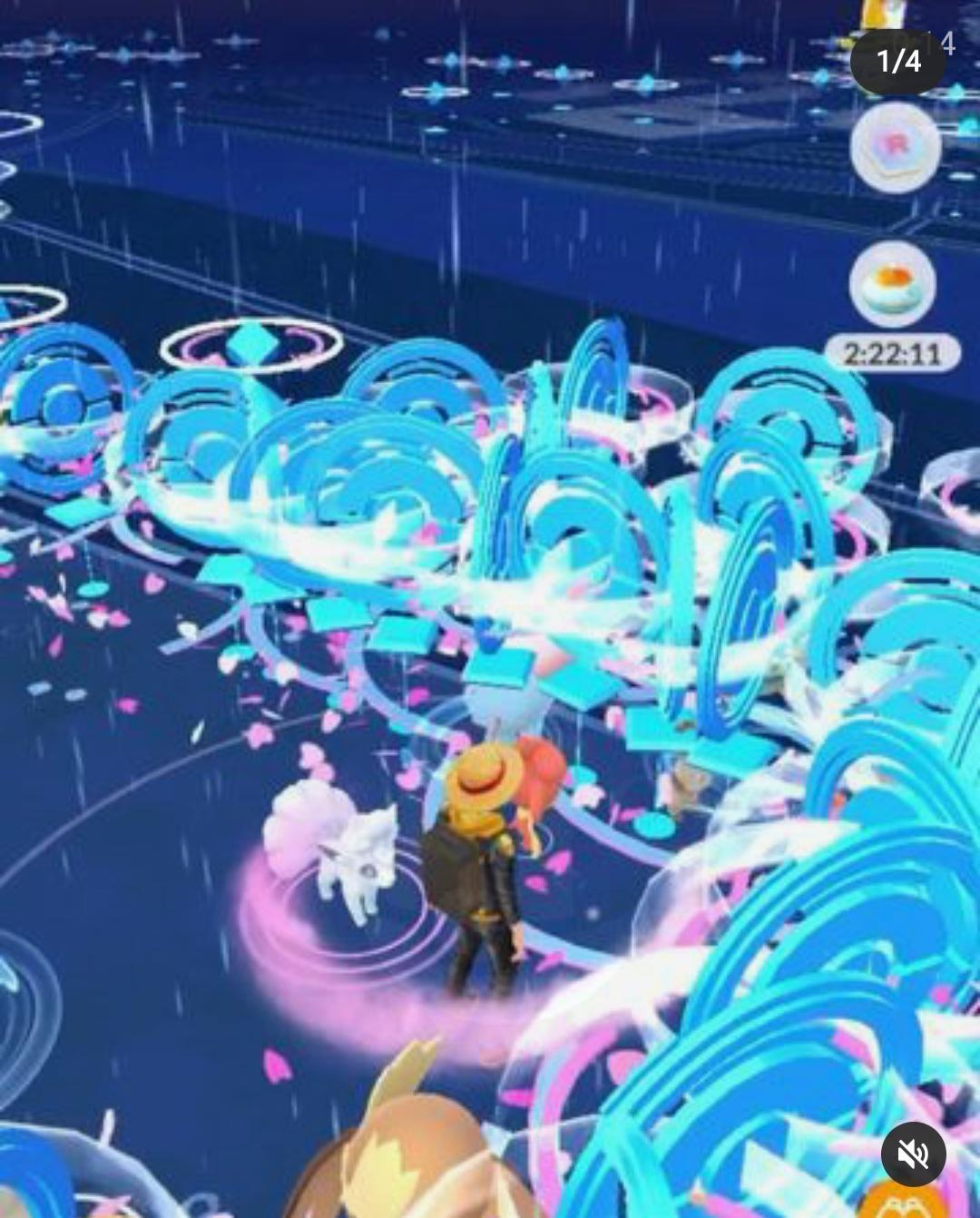 One poster in the thread identified it as from Zaragoza, Spain, though I don't know which part of the city it is in.