In October, I reported that my former Gold Wayfarer badge had disappeared and my agreement count had reset to 13. On November 27, I had the Platinum badge pushed to my account with seemingly the right count. 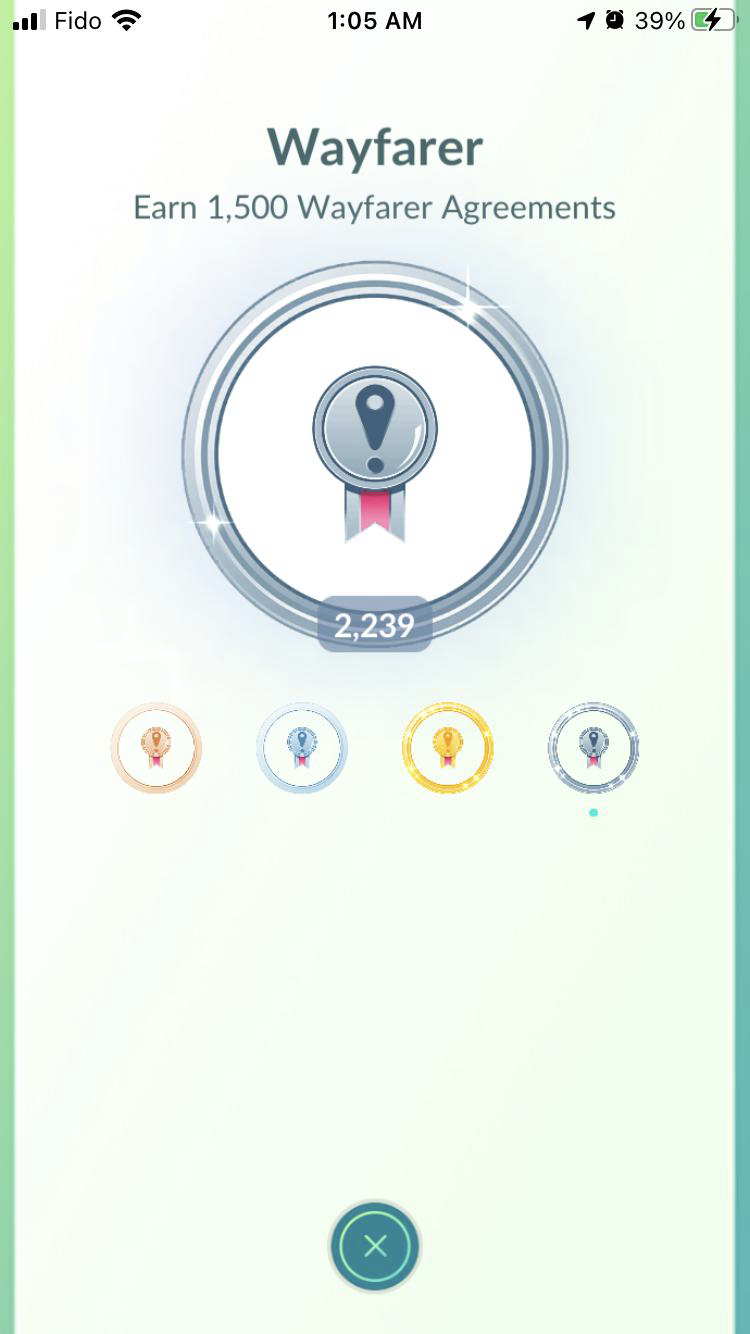 I just noticed my platinum badge has disappeared again and I am back to 13 agreements. 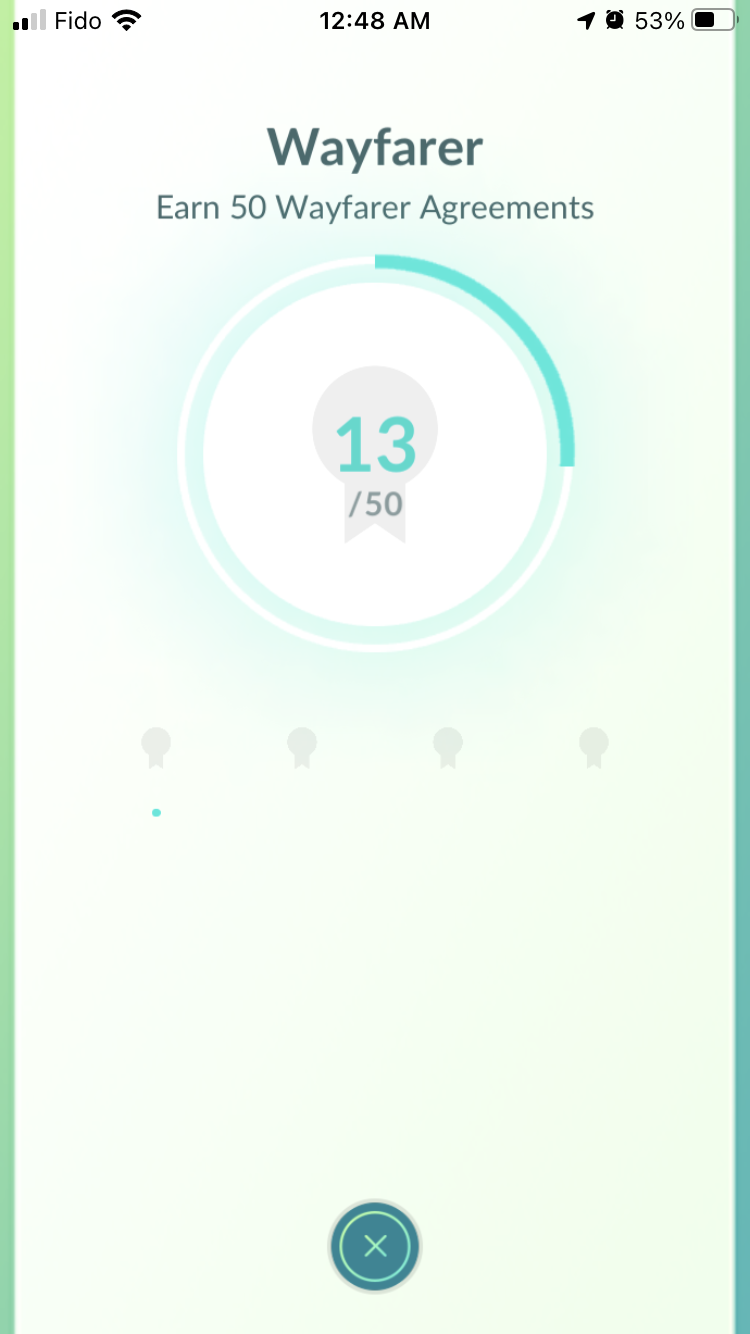 Given that leveling up to L50 will now require a certain amount of platinum badges, I’m concerned with the second disappearance of my Wayfarer badge. I had previously noted that this Gmail associated to my PoGo account was once linked to an Ingress account too but I had that former L4 lngress account voluntarily deleted.

Can someone look into this? This lack of syncing is aggravating and, quite frankly, devalues the contributions that I and others have made.