What do we do when someone poses a pet in their photo?

This is the third submission today that has had someone's dog deliberately parked in the main photo. I don't mean that the dog happened to be running around and got caught in the image. In all three the dog was clearly placed so as to be an element in the photo, and the dog was looking directly at the camera. (I've obscured the dog's face for pseudo-anonymity, but mostly because it was so absurd that it made me laugh.)

If a person was deliberately posed in this way it would be an automatic rejection. What about a pet? 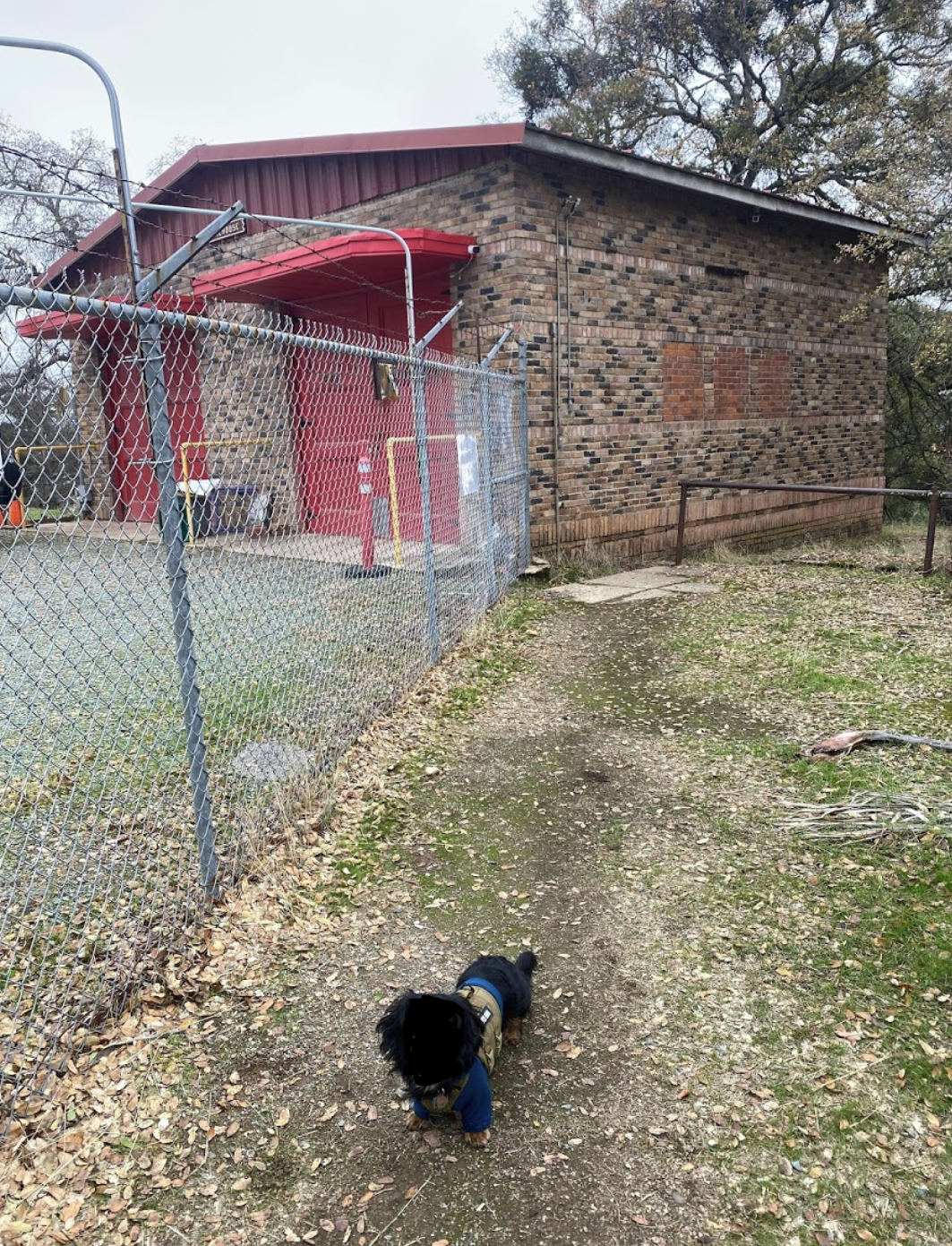