19 nomination reviewed. No one from city where I play

19 nomination reviewed. No one from city where I play.

I play in Lipetsk. I don't care about place in other cities especially in another continent. I don't know this cities enough to review.

Why would I vote for this nomination? 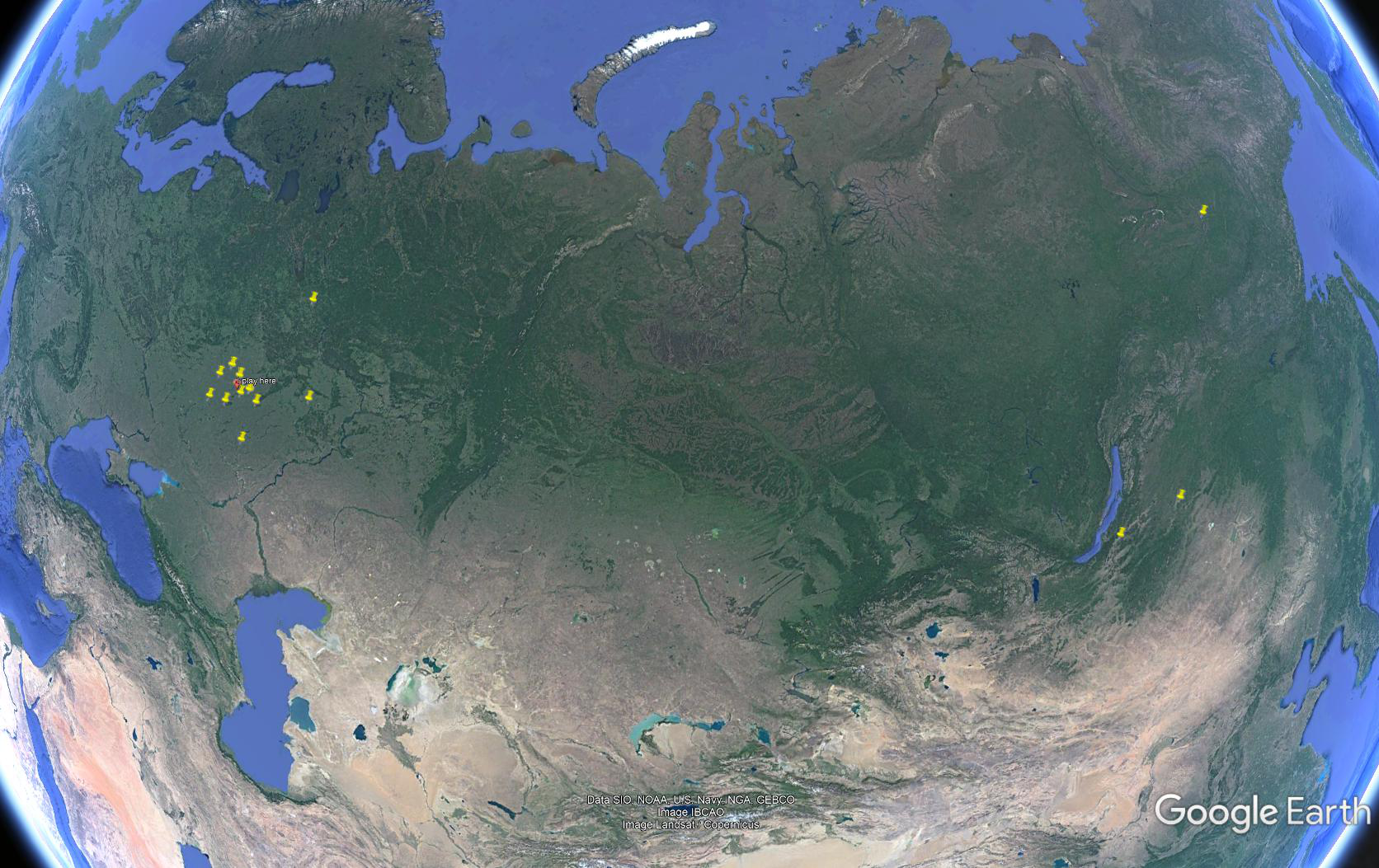 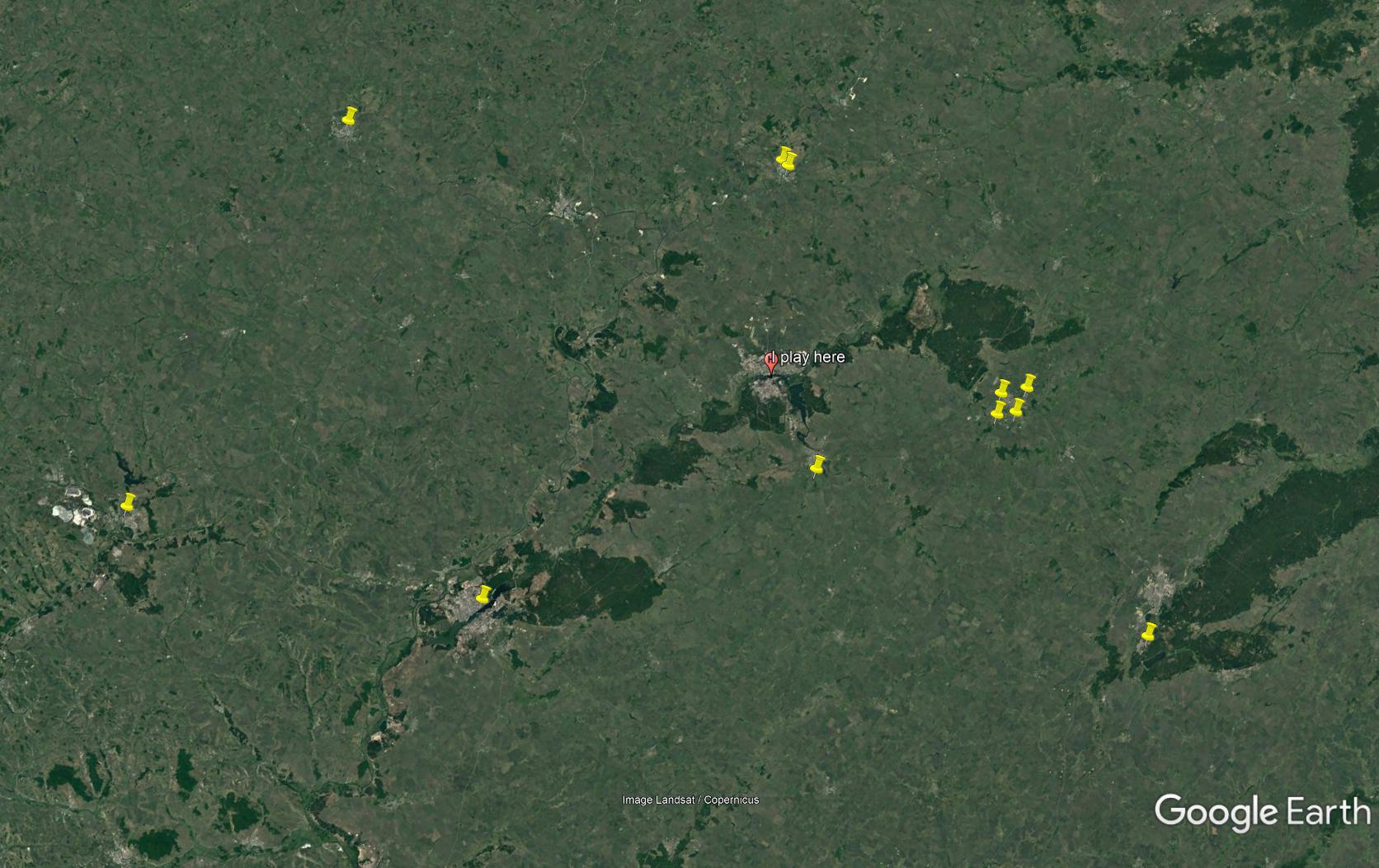