The two submissions in this thread are fakes, that are appearing now for a second time there. The same objects are used like the already removed fakes have been. We assume, that there are still more of them in review....

So obviously the same faking person tries to restore their home spots. So there is by far need for a wayfarer ban and/or ingame strikes!

Further I want to add, that the reviewing time of this region is roughly a week - that's almost faster than your staff processes appeals in this forum! If the staff doesnt take actions against the faking persons, this will be like tilting windmills. You can see how speedy it is, because there is snow in the picture. The first snowfall of this winter was at the christmas days....

So the first already approved one: 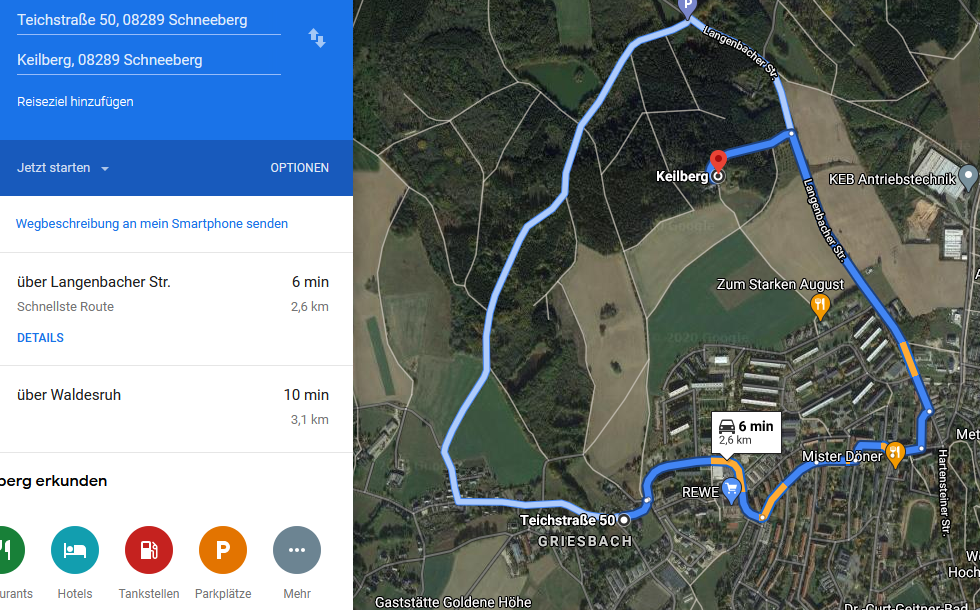 This object was already discussed in this thread: https://community.wayfarer.nianticlabs.com/discussion/9291/fakes-at-schneeberg-part-1

We found this fake, because another fake submission for this street appeared in wayfarer. So we checked the intel map.... here it is:

This object had also been used as a location fake in the linked thread above. It's the board, that neede further proof according to your staff. But at this time I didn't know, where the pictures of this object were stolen from. Now with the help of the supporting picture its easy to identify: The sign in the upper left corner tells us, that its at the house of the pub/restaurant "Gaststätte Keilberg". Keilberg is a mountain in the north of Schneeberg. And its right next to the place, where the memorial is stolen from.