I recently got a nomination rejected for a local dog park. I have only been reviewing for a little bit, but I thought that this fit all of the criteria for a community gathering spot - especially since I had to go by this spot at least five times before I found it free of dogs (and people). I submitted it again, but just wanted to get some advice to see what I had done wrong. Incidentally, the next closest wayspot is some statues at the entrance of a bar/club that has been shut down multiple times for the police for criminal activity, so I can't help but wonder how that was accepted, while the dog park was rejected? 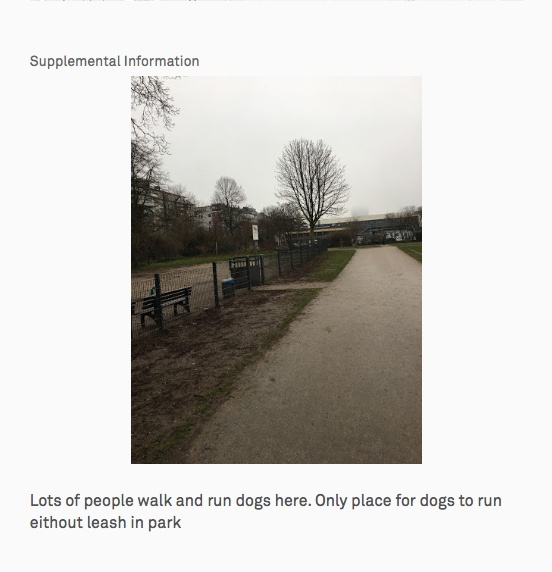 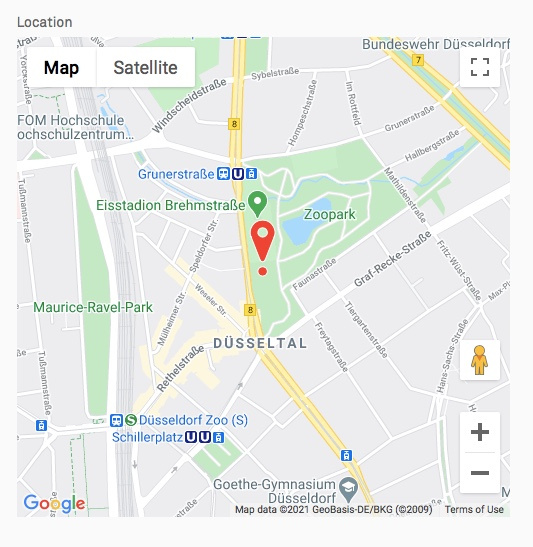 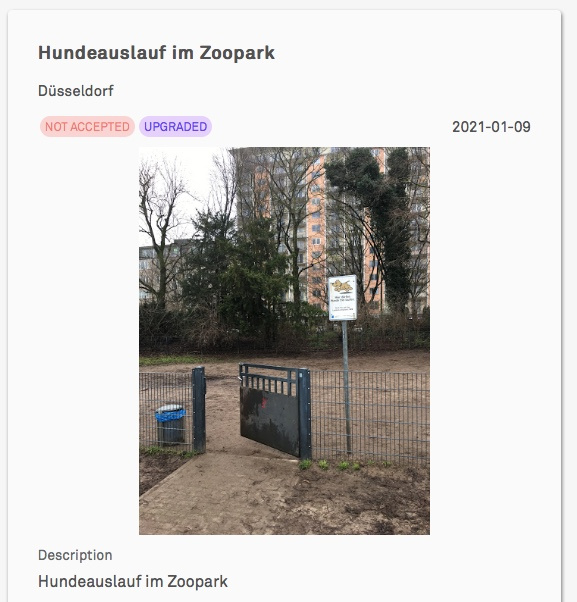