I had (my life actually) made a pokestop nomination in a village, where we have a weekend cottage - very low number od pokestops. She nominated quite nice Wooden bus stop. It got rejected, that Is possible to understand in a way, but thé reasons were absolute nonsesense - "Photo of the nomination appears to be of a live animal instead of a valid object, The real-world location of the nomination appears to have explicit or inappropriate activity, Photo is low quality (e.g., pitch black/blurry photos or photos taken from a car)"

Is this normal? How diesel one submit a nomination without thé worries, that it Will be rejected on this silly basis? 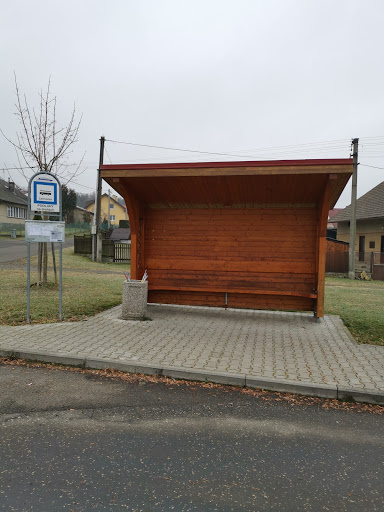