As the title suggested, I can no longer select which wayspot will become a gym.

In the past, the criterion for a pokestop to become a gym was either to be the oldest pokestop or to be the most popular pokestop. But recently, that standard has not been applied.

The biggest problem this can cause is that new gyms may become less and less accessible to a wider audience.

Without thinking too hard, I can cite small examples that occurred in the past and that our community tried to avoid.

The "Monumento da Divina Misericórdia" wayspot, which is located at coordinates <-19.519409, -42.61982>, became a gym, when there were even better candidates in cell S14. The monument is a 9-meter-high image to honor the apparition of the Divine Mercy, inaugurated in 2013, by the San Sebastian Parish, in the highest part of the neighborhood. It's a place that has a historical, cultural and religious appreciation.

A great candidate for gym could have been the wayspot "Quadra Poliesportiva Paulo Paulino Ribeiro", at coordinates <-19.521423, -42.619498>. Because, it's in a more accessible place, in a public square, where there is a greater circulation of people (and, consequently, potential players). Or, any of the wayspots that are around the linear park complex.

Another example, the wayspot "Igreja Evangélica Pentecostal Atalaias de Cristo", at coordinates <-19.510164, -42.604139>. It's located in a subnormal agglomerate, at the top of a hill, which can only be accessed by stairs.

In addition to these cases, there are other details. 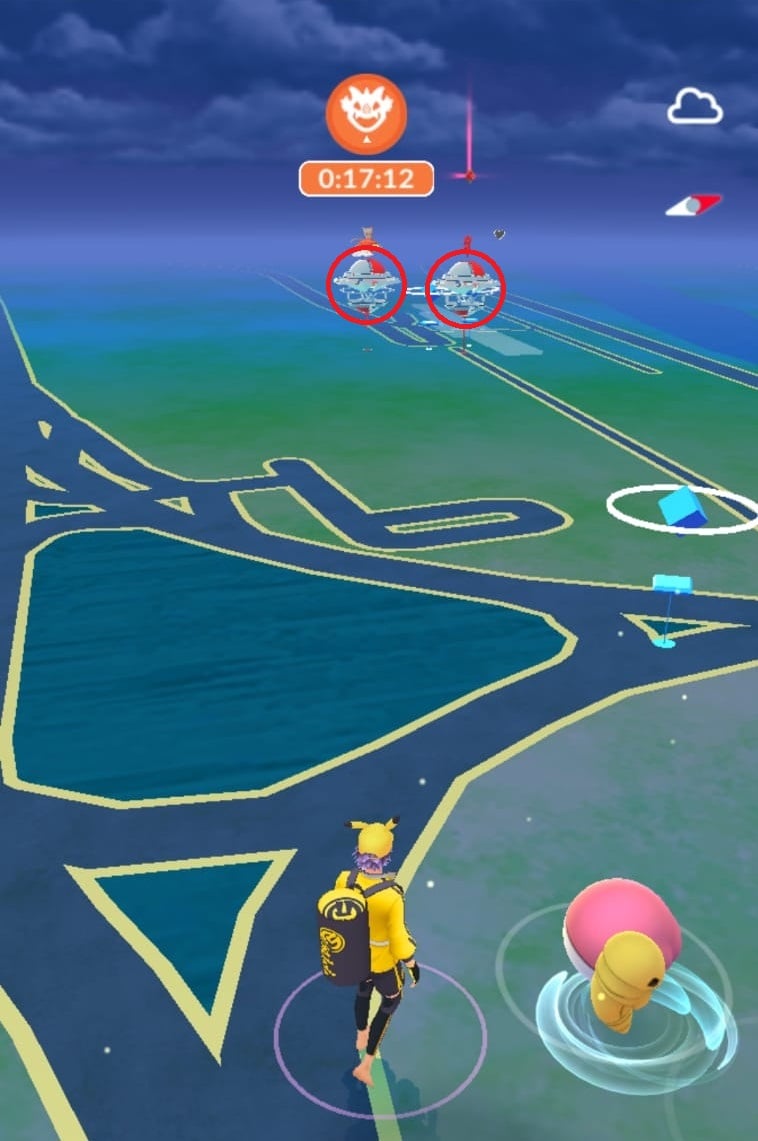 These are some of the examples, for which I believe in the importance of the participation of the players in the vote of the choice of a gym. Because it is democratic.

If there are Pokemon Go trainers trying to circumvent the system, there are several ways to control the situation. In a presidential election, for example, only people of legal age can vote. The same could be applied to the developer's games, where only people of "legal level" could vote. After all, only high level players can additional photos be sent to a wayspot.