Nominations stuck In Queue or In Voting

I have a number of nominations that have been in queue or in voting for months. The longest is 7 months and the shortest 3 months. Is there a reason for this or is this a bug. 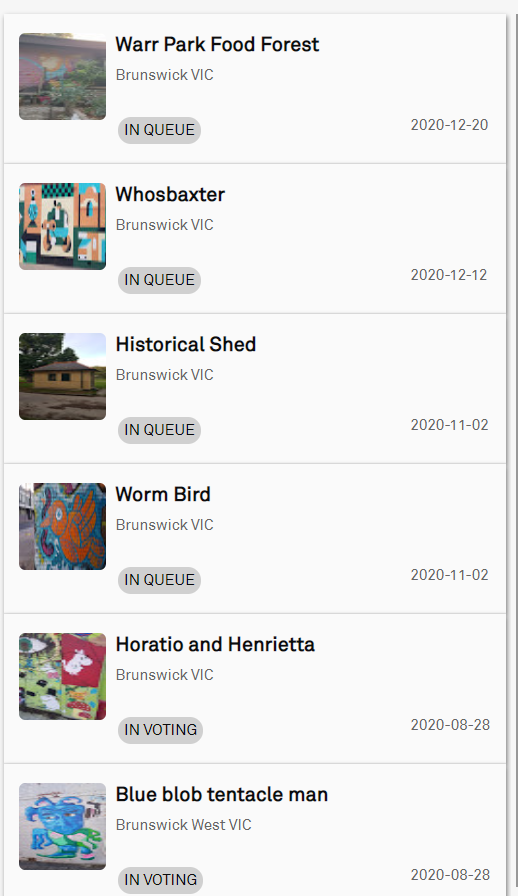