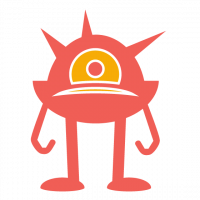 Would people have an easier time rating and nominating submissions if the star system was simpler?