Tinkapr-ING Posts: 9 ✭✭
May 1 edited May 1 in Invalid Wayspot Appeals

Title of the Portal: Ruinas Garita do Limo 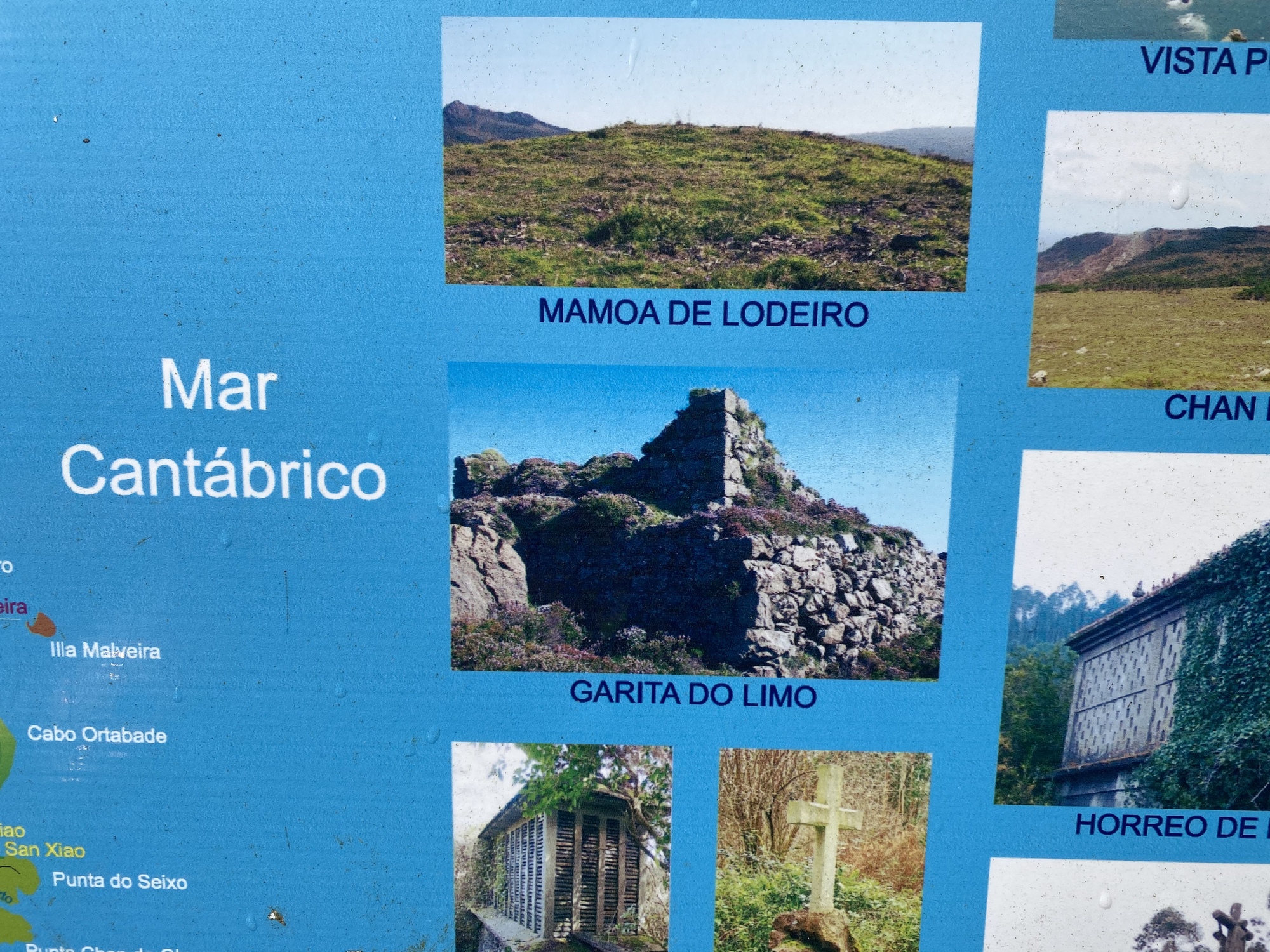 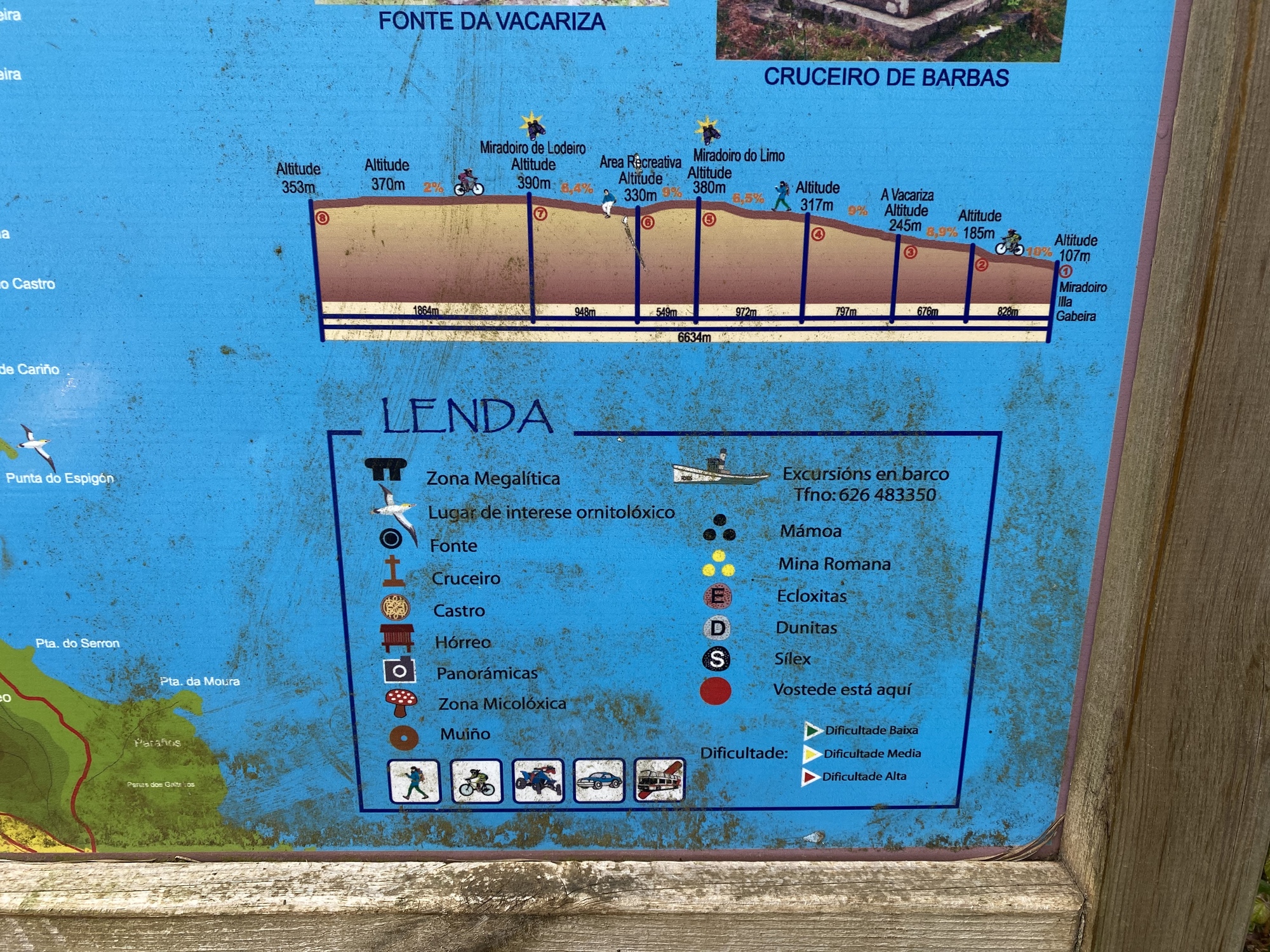 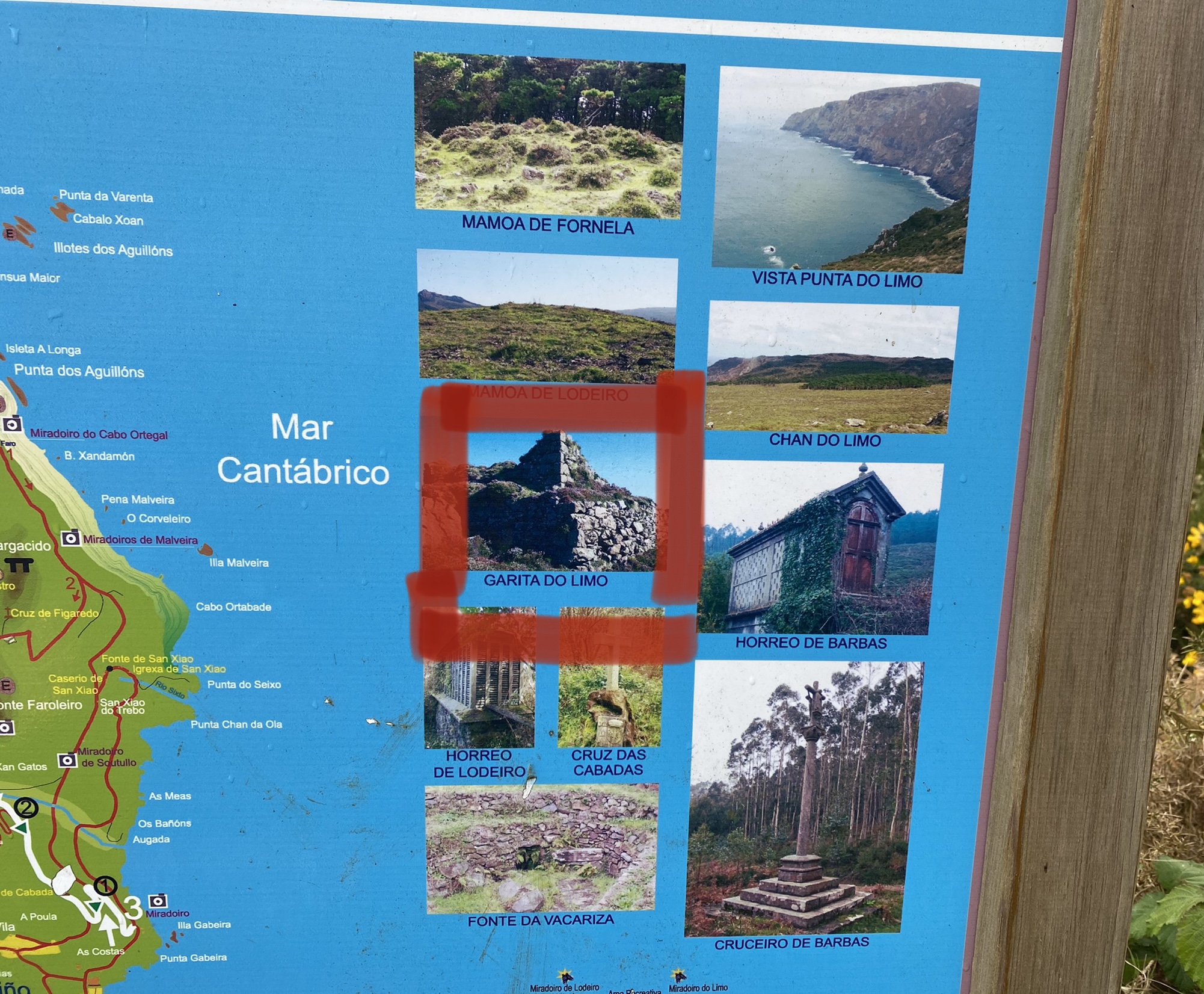 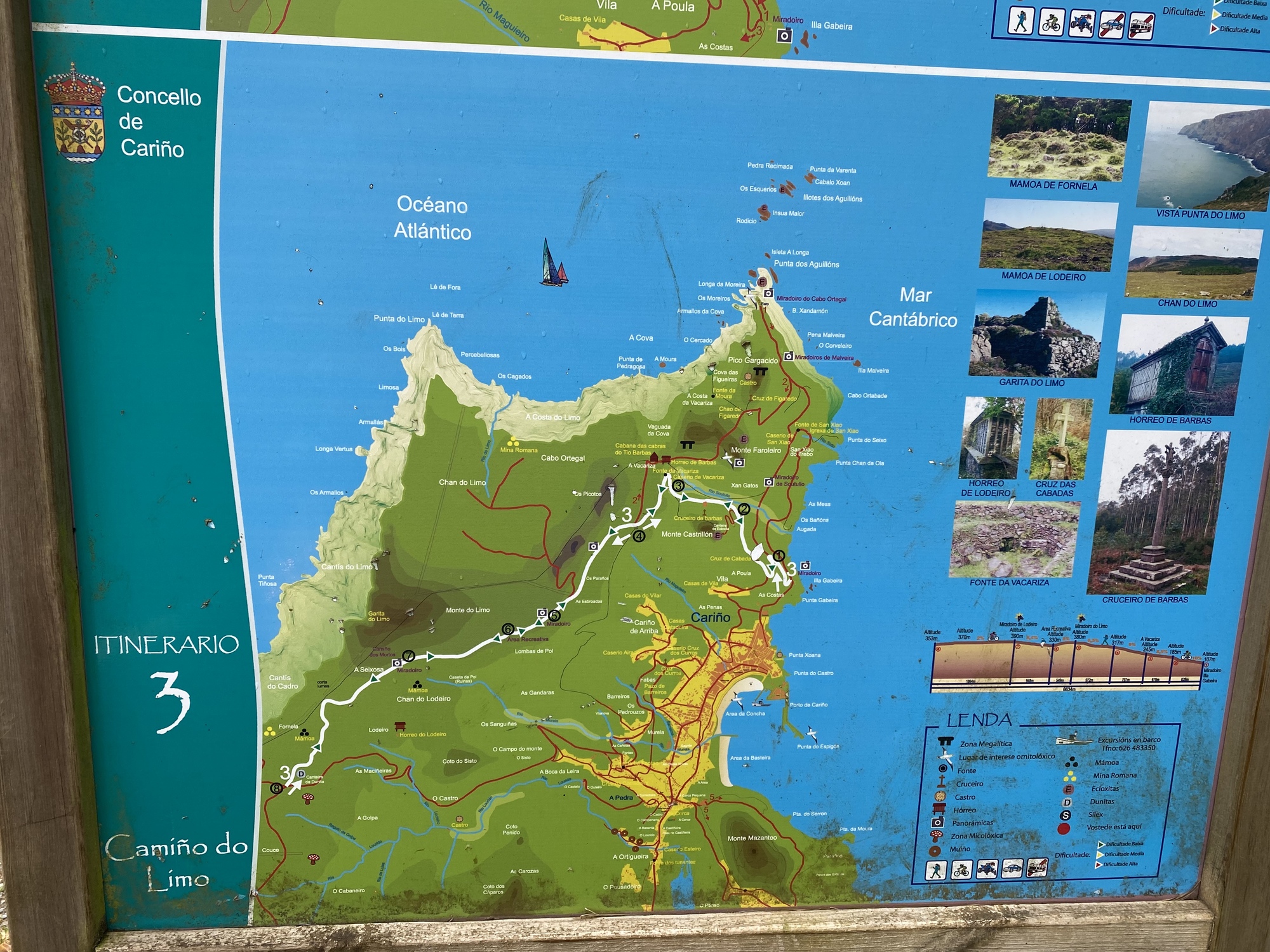 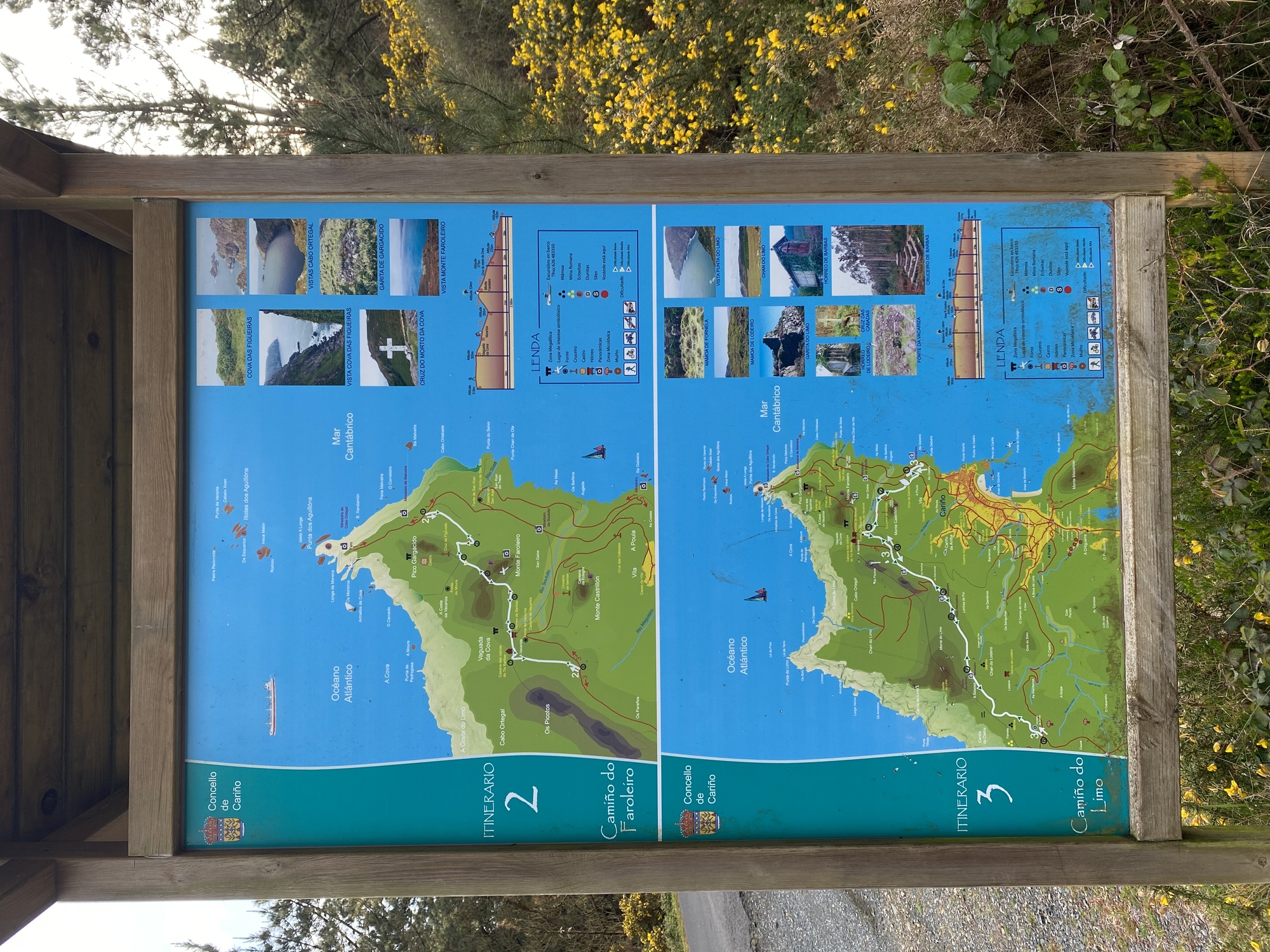 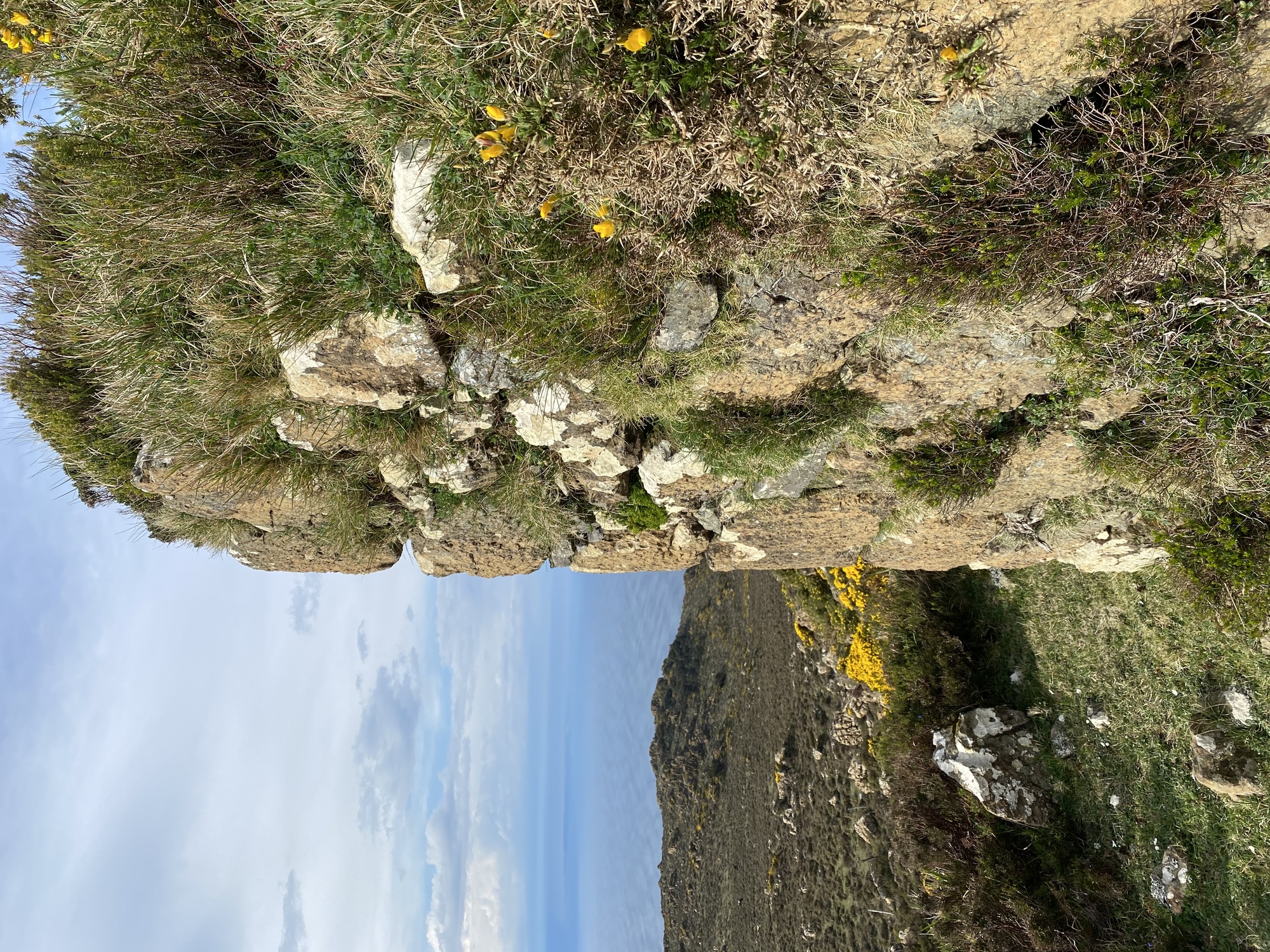 This portal was recently removed, although it's still as valid as when it was accepted.

All the above photos were taken by myself and they prove it exists and that it's recognized by the local government as a place to visit.

It meets several of the strongest reasons to be a valid portal, such as:

- Historical place: This kind of buildings were built throughout the 18th century around this coast. They served as some kind of watchtower, protecting the local population against pirate attacks, and as primitive lighthouses, as they could send light signals.

You can find an explanation in spanish about them in the following link. The "garita" used as an example is a nearby one, which could also give an idea of how "Garita do Limo" would look today if it had been restored. It's mentioned in the article.

- Hidden gem: As it hasn't been restored, it remains unknown for most of the tourists. I accidentally discovered it by checking one of the above shown signs, which got me interested into it. As there wasn't much information about it on the Internet, I had to ask local people about it. Being a portal is how I can help possible tourists to know more about it.

- Adventurous attraction: It's located on the top of a hill and you have to walk for a while to reach it. This adventurous plus makes it even more attractive. In the following link you can find and example of a public route which passes by the "garita", with an extra picture about it.

This portal was removed on December 2019. I am using the appeal that the player who ask for this portal did. We try to restore this but Niantic didn’t. Last week I went there, with two other players, in order to see the problem with this portal. Because of the pandemic I could not go before.

We went there. It’s not only a valid portal. It is the definition of a Portal. Place of interest. Public. Pedestrian access. A place were you would take your friends to show it.... the access is marked for stakes, since years, and years ago. It is on a hill, but, is this a problem? I think this portals are more interested than others where you can go by car.

I recording some videos. You can see a merging of them in the link below.