CURIOUS case of NOT reading the info? or just not bothering to look properly?

nominated a series of stops that are part of a verified walk/run route rejection was due to Seasonal status ( umm WHAT???? )

I expect the rest to be rejected because people are NOT looking at the supporting info. go figure. 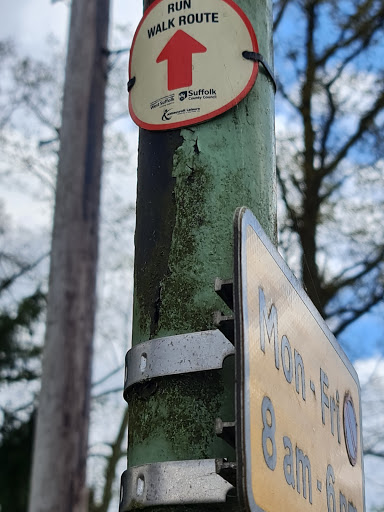 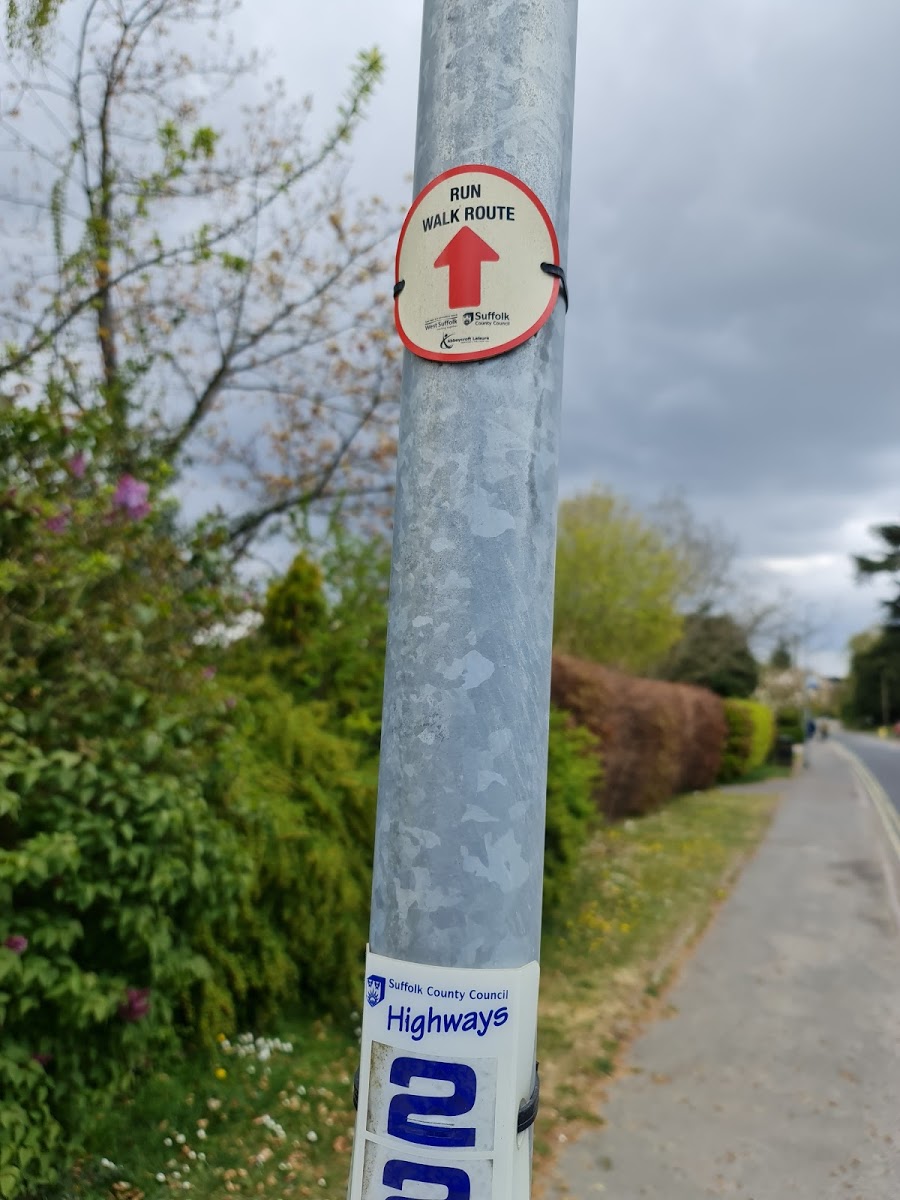 I like the part that says and i quote

They are completely free of charge and can be done at any time to suit you,

can the grown ups now look at it and advise pls.

i know i tend to argue but this time its a VERIFIED all year round trail so how the hell has it be rejected lol.