Currently, in the showcase at my place, such a spot is displayed. 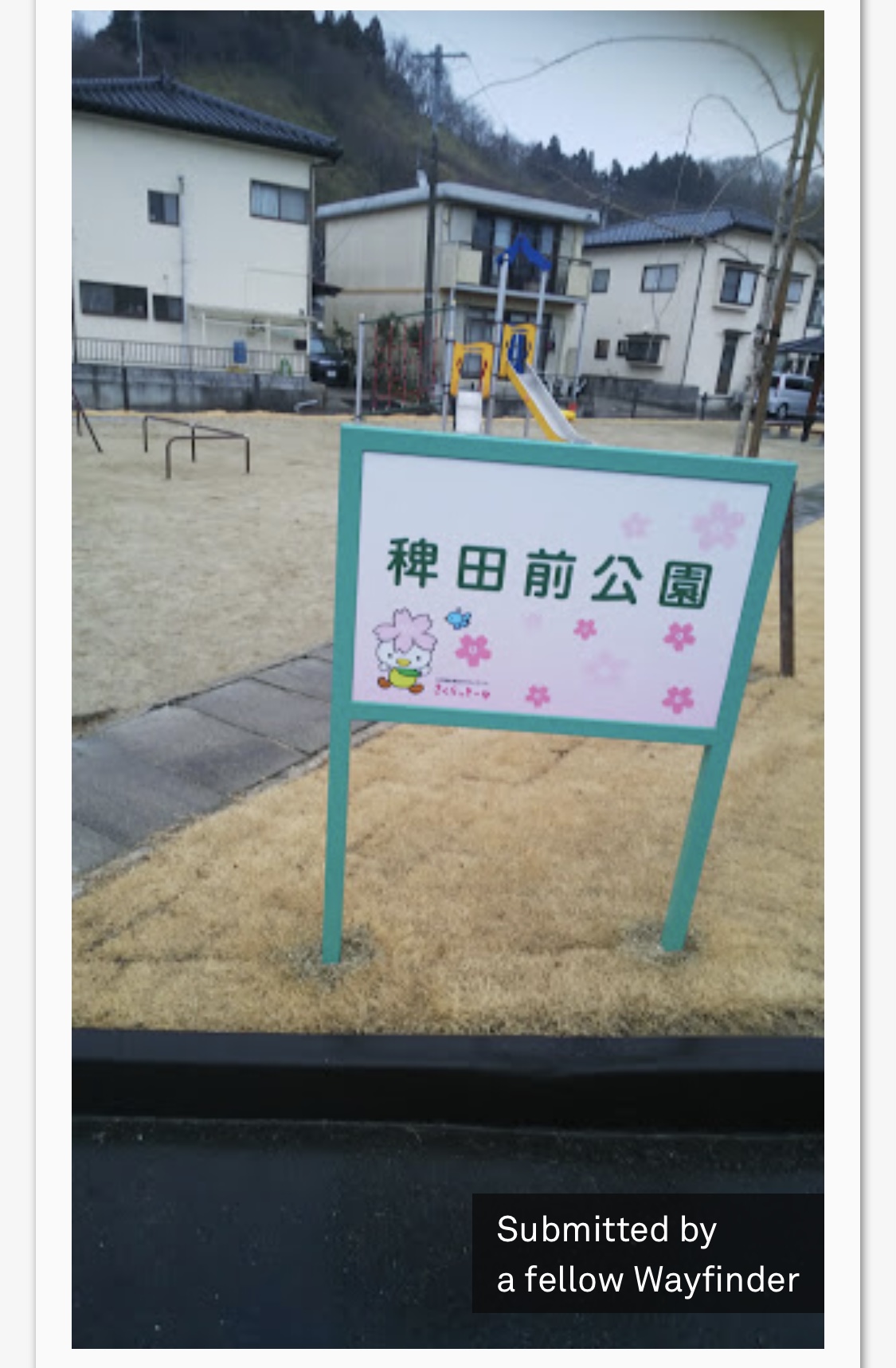 Is this a bad dream?

Obviously the photo was taken from inside the car and should have been rejected as a low quality image. However, in reality, it was highly evaluated and is thus exhibited in the showcase. I think we should take action on the judges who approve this.