New pokestops and gyms in the middle of the highway.

Since Niantic added the stops from the foursquare data,many stops and gyms appeared in the middle of the highway.

Let's , forget about the stops and gyms, which are in an area which you can't reach physically and a bogus, but in the middle of the highway...Really?!

And this is just a small part.

I am not an conputer/software geek but I think,those things a multi million Dollar company could easily avoid such a thing. It is really a traffic hazard, with people play at their phone while driving ( I was a passenger).

This pictures are from Istanbul, Turkey and at this area are almost always traffic jams,so I really think, people are tempted to play on their phone. 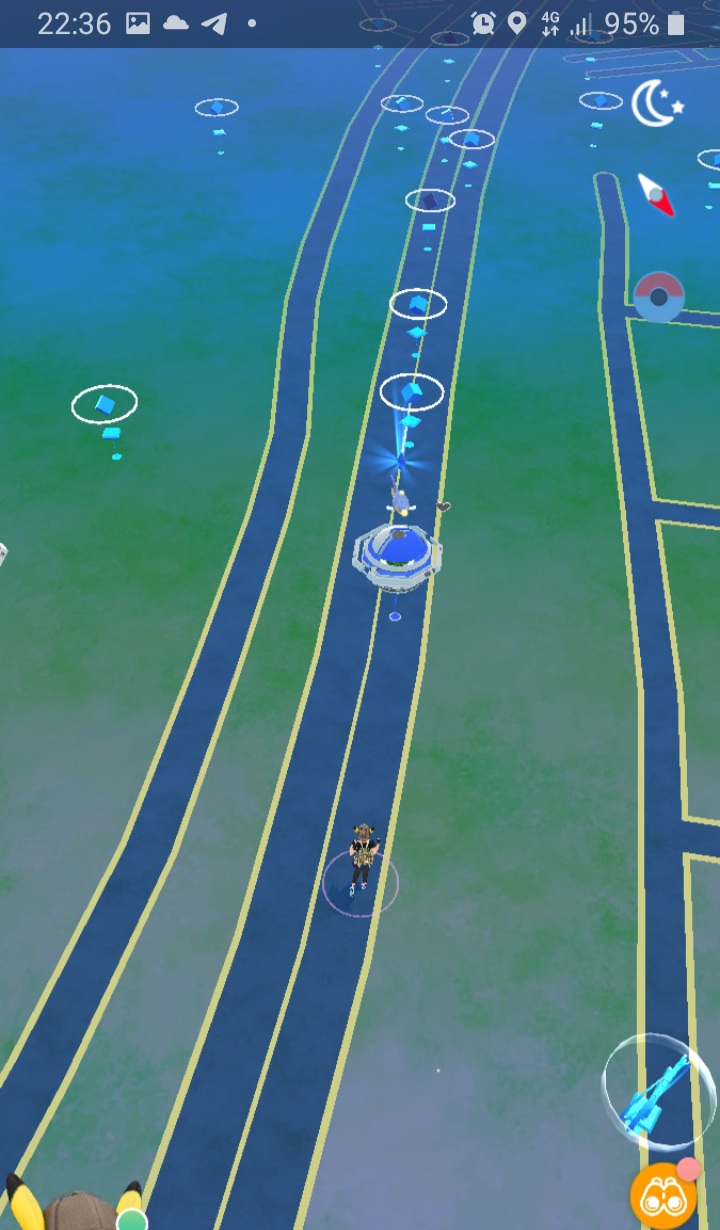 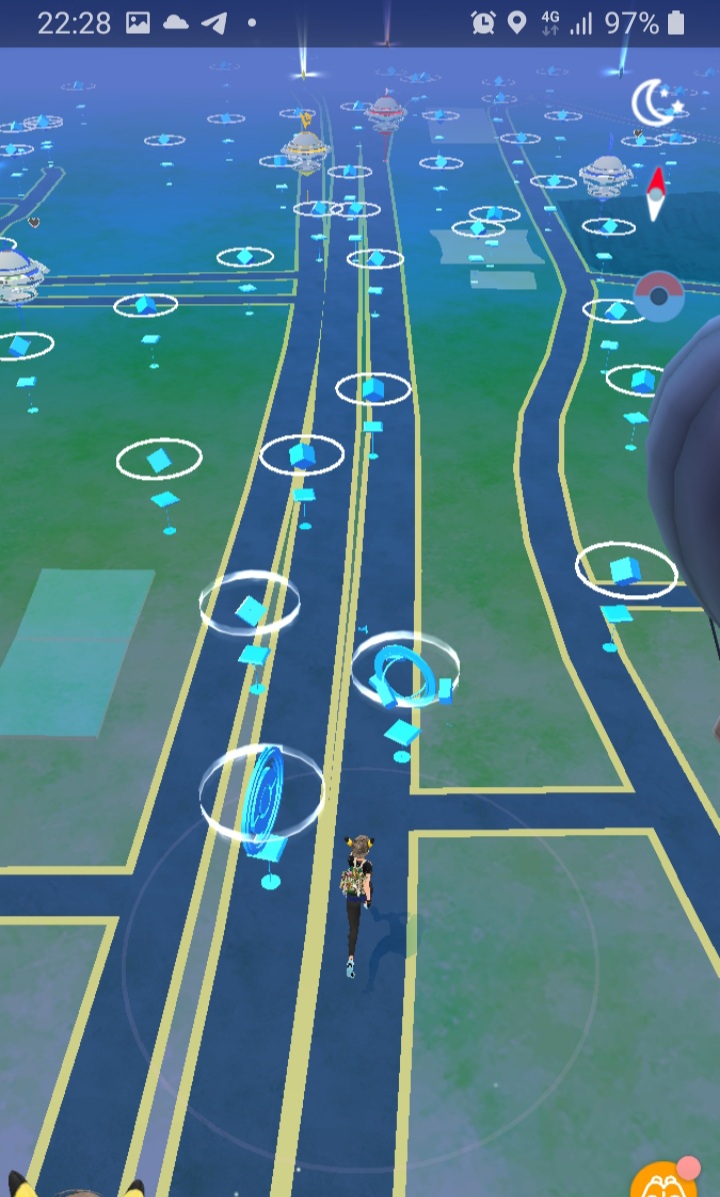