Note: The following has been removed by the NIA.

This applicant had his POI removed from the NIA. The reason is that when he applied for a shrine behind his house, other people pointed out that it was private property. It was pointed out by the community and removed by the NIA. 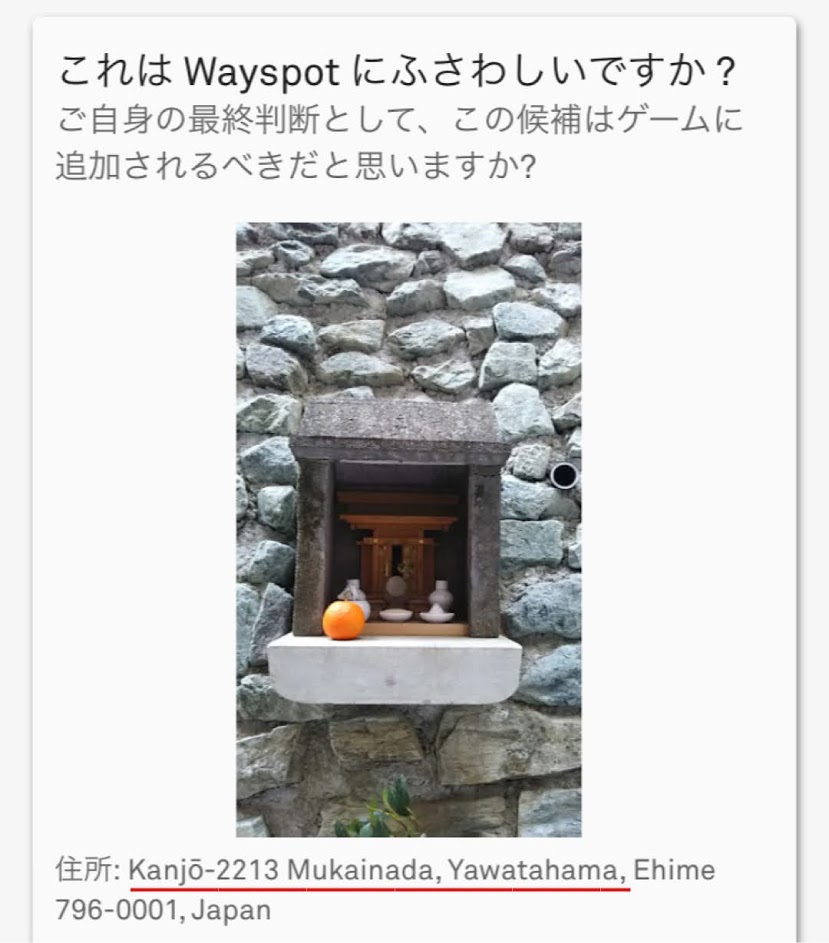 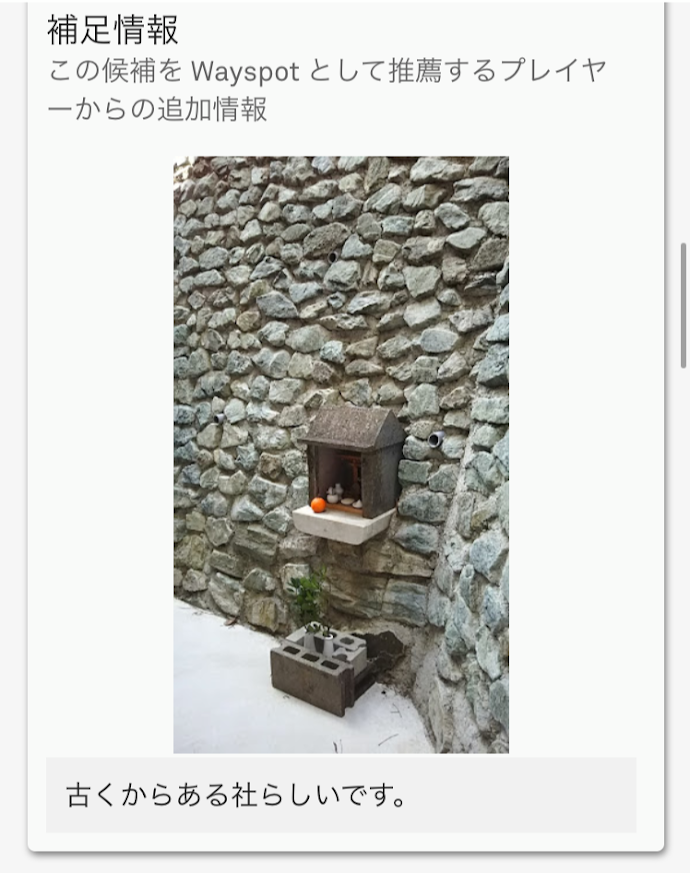 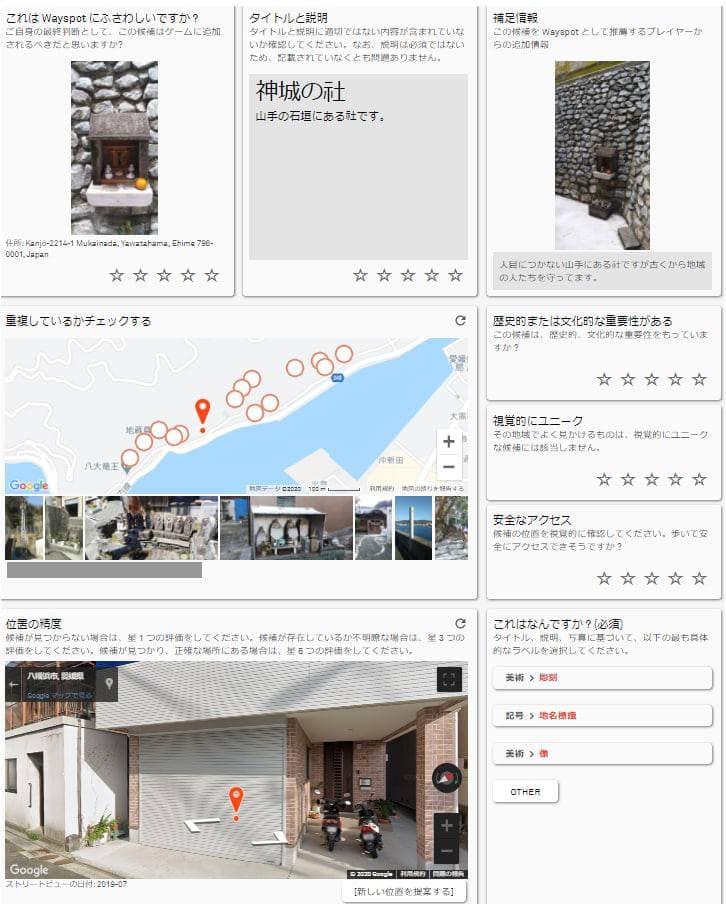 However, the applicants were not ready to give up and frequently began applying for home shrines. At first, they applied for their home shrines, but after realizing that the judges saw through them, they started applying for fake or obviously home fixtures. 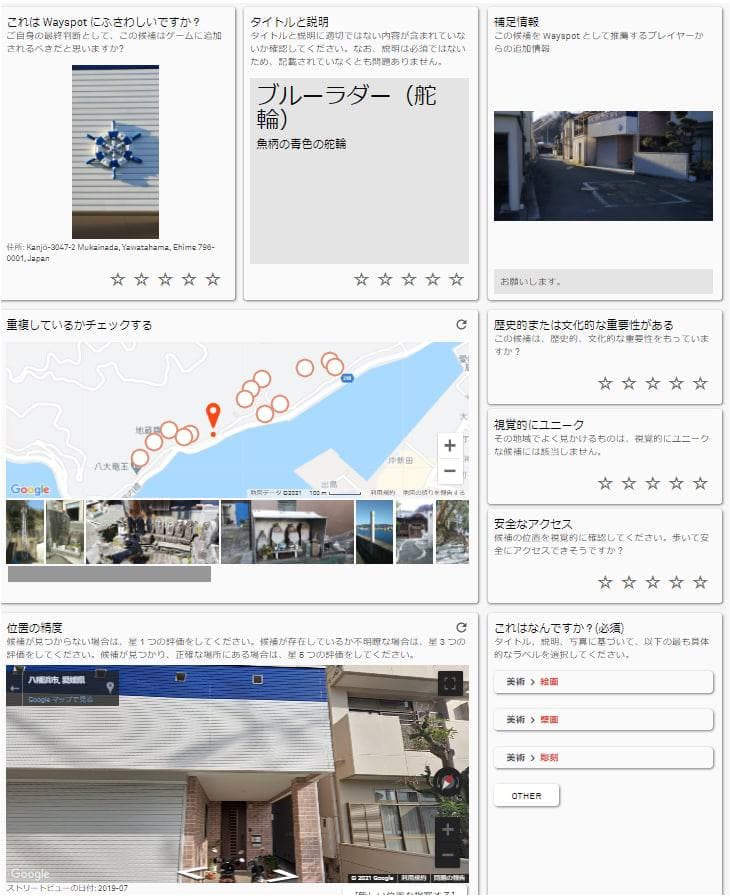 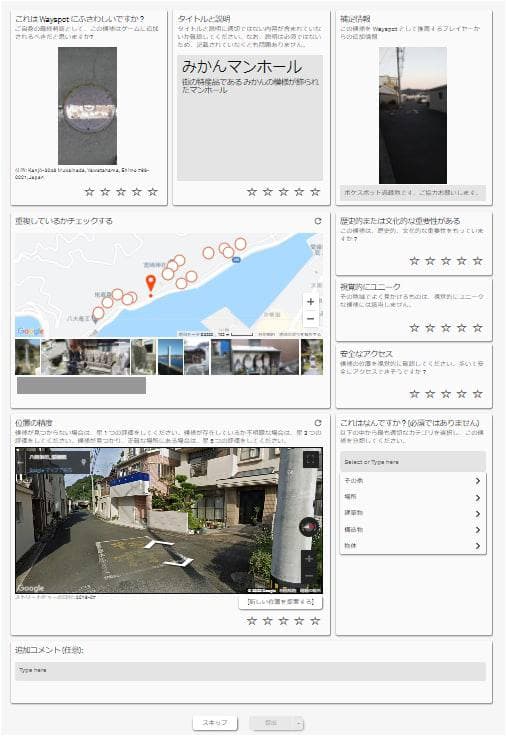 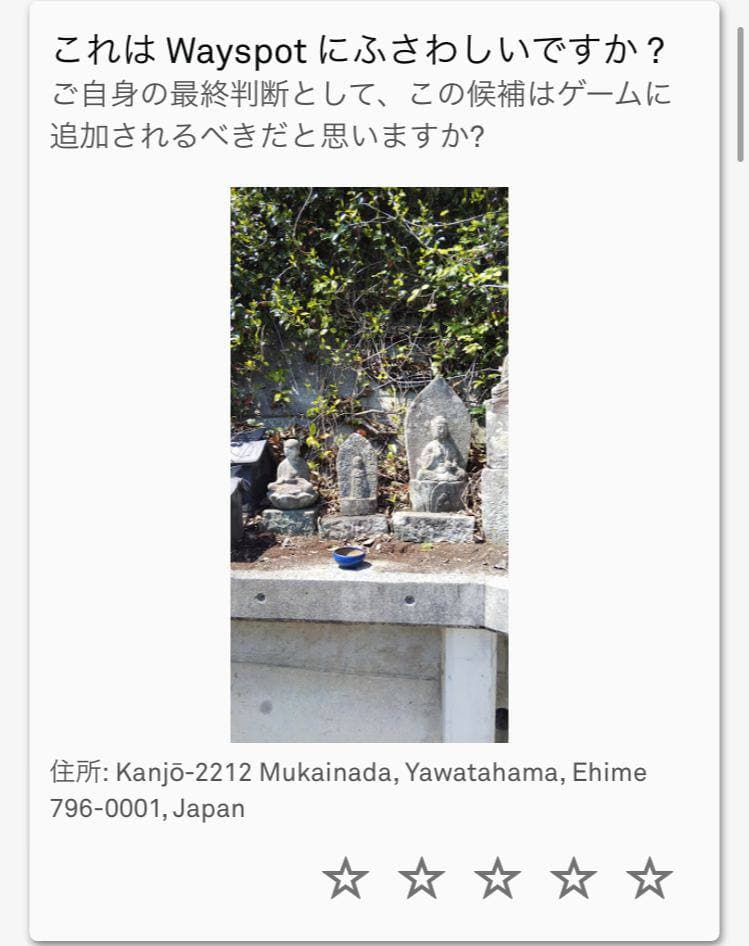 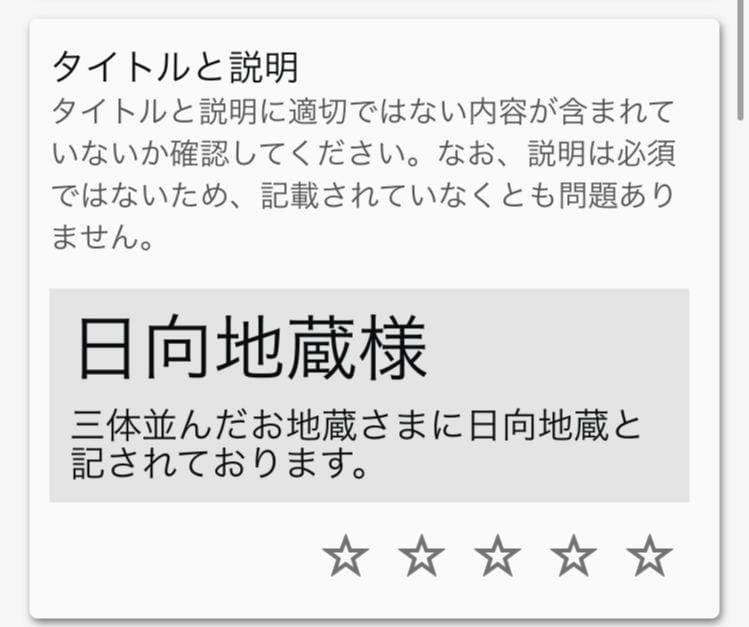 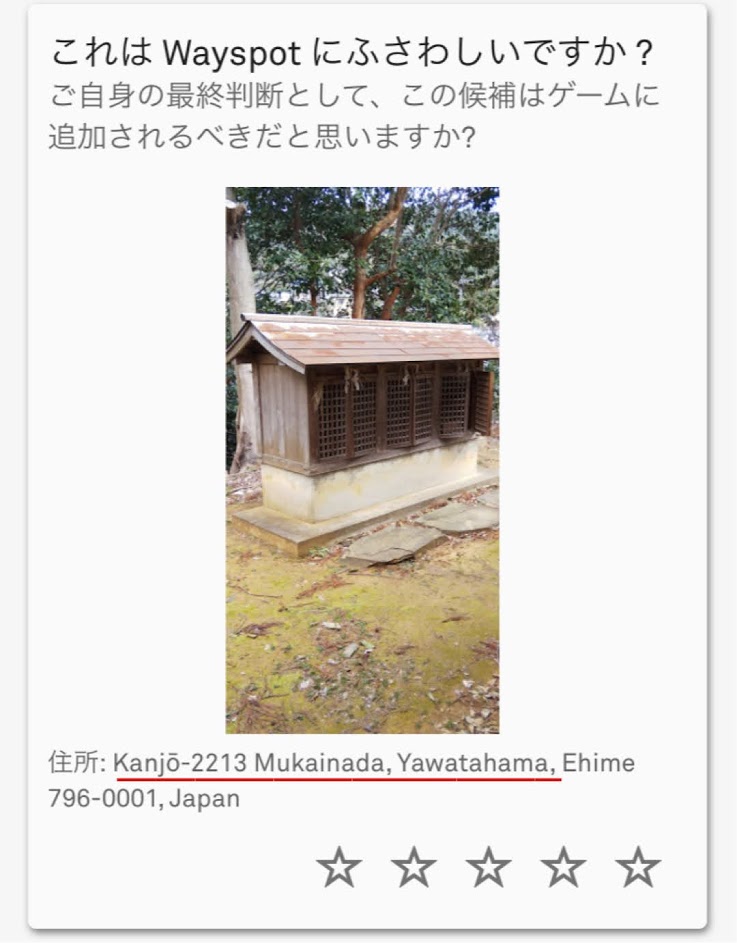 The applicant will eventually apply for something completely false. They began to apply for photos of stone statues and rest stops in their neighborhood as if they were behind their homes. I still apply once a month or so, hoping that the judges will forget about it.