I saw a horrible abuse war using the description edit.(Statue in the Sendabori Pond)

I would like to inform you that during the judging process I encountered an editing battle and an abuse battle using the description field.

In Matsudo City, Chiba Prefecture, there is the Matsudo City Museum, and adjacent to it a park named "Forest and Square of the 21st Century".

The park is managed by Matsudo City.

There is a battle of editing and abusing explanations,about a sculpture built in the pond "Sendabori Pond" in the park. 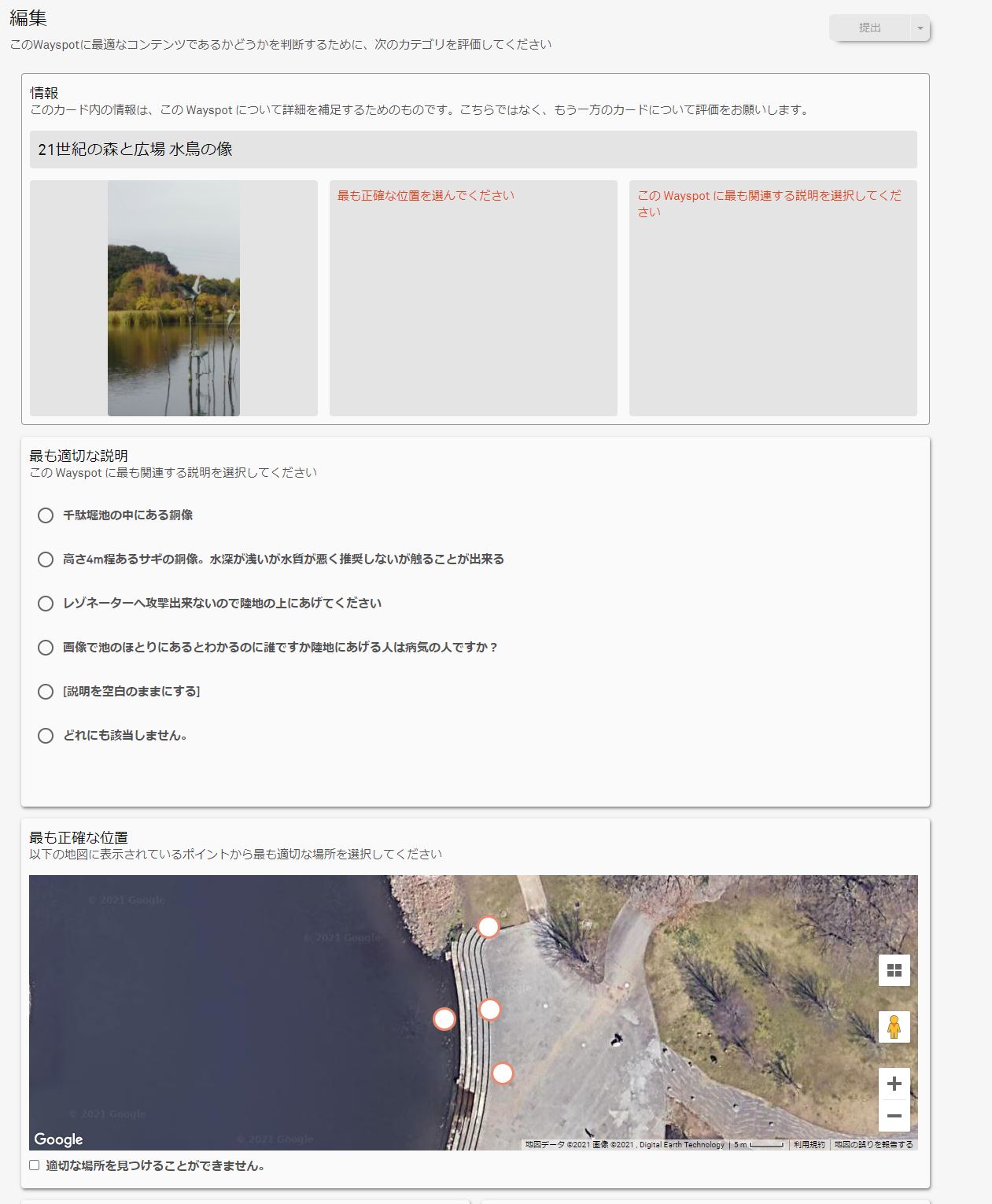 The description is written in Japanese. I will then translate this text into English. 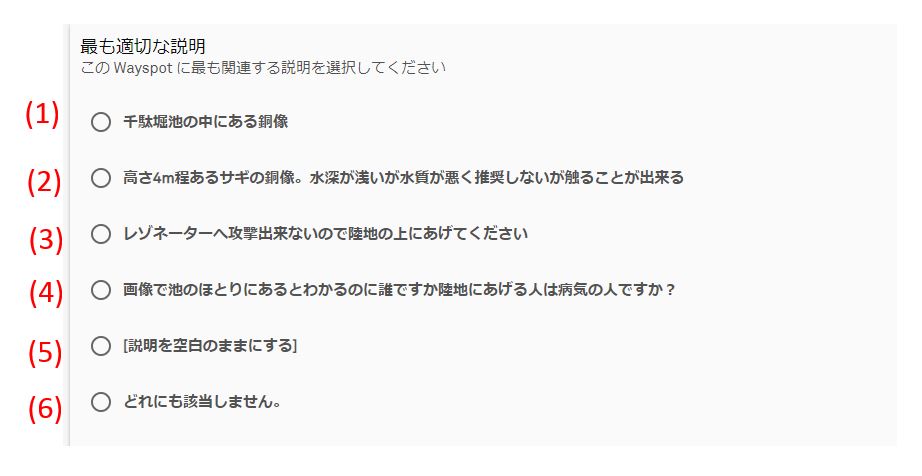 Statue in the Sendabori Pond

The statue of a heron is about 4m high. The water is shallow, but you can touch it, although it is not recommended due to poor water quality.

I can't attack the resonator, so please put it on land.

Anyone can see from the image that the object is on the edge of a pond.

In other words, whoever is applying for the edit "so please put it on land." is a total idiot and sick at heart.

None of these apply.

I think it is clear that there is an editing battle and an abusive battle going on.

This park "Forest and Square of the 21st Century" has an official web site. 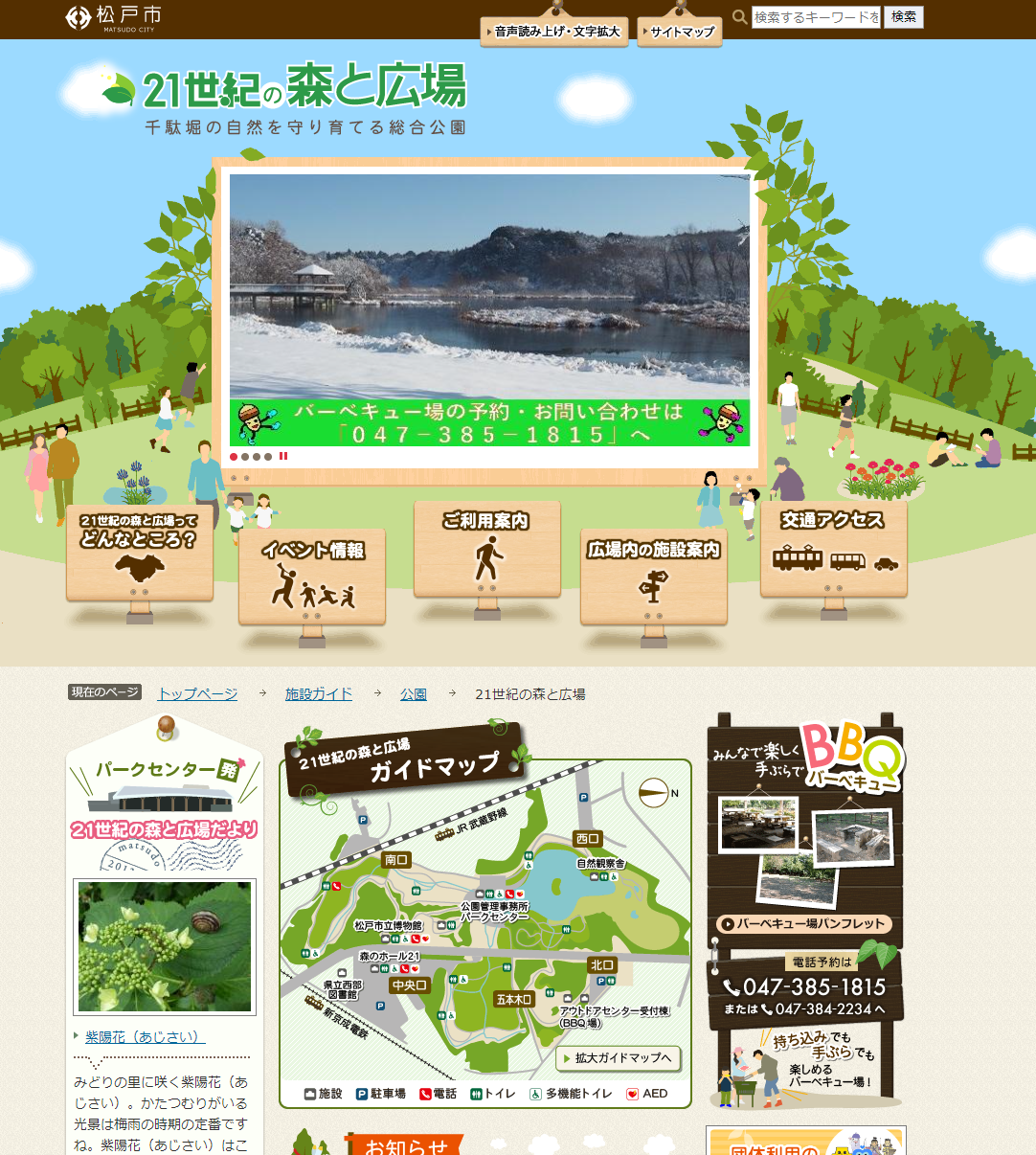 PDF of the guide map

You will find an explanation of the sculptures that are Wayspot.

This was built at the time of opening of the Park.

What follows is a Google Street View from the closest point to the Wayspot. 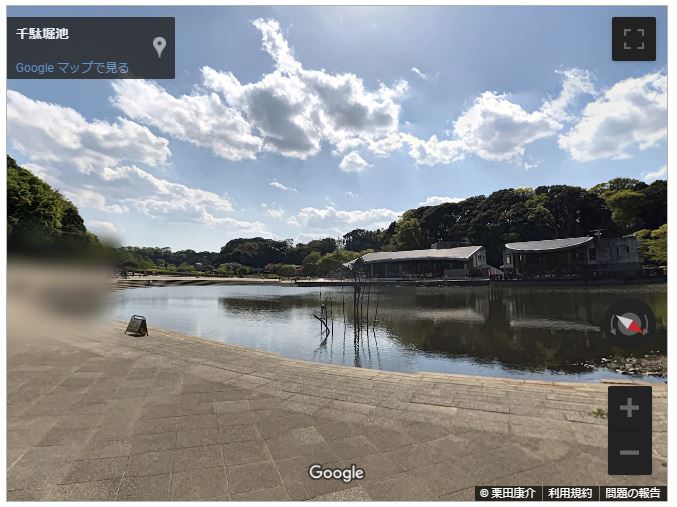 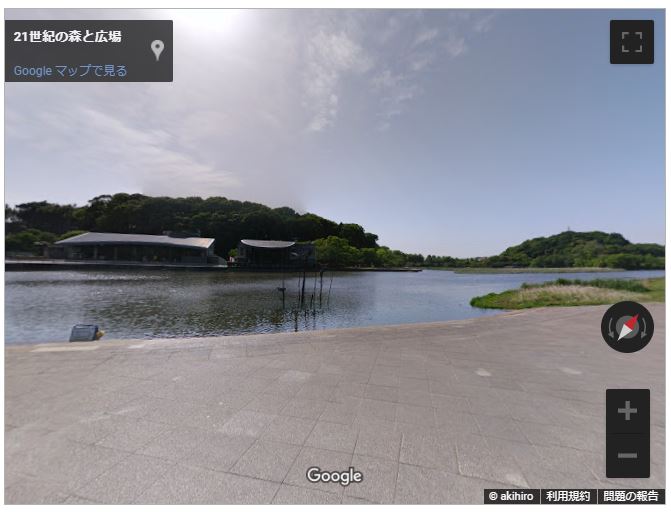 You can see that Wayspot stands in the pond.

Now let's look at the target Wayspot from Google Map. 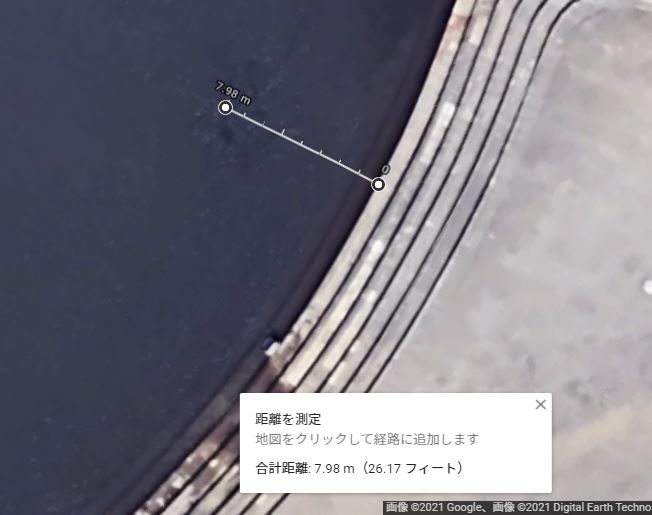 The subject Wayspot is an "interesting sculpture", but it is actually located in a pond.

Using Google Maps, we measured the distance from the shore to where we think the sculpture is.

It appears to be about 8 metres.

Immediately after the review, I opened IntelMap. What a surprise!

This Wayspot location was already onshore.

The Wayspot is supposed to be in the pond, but before you know it, it's on land. 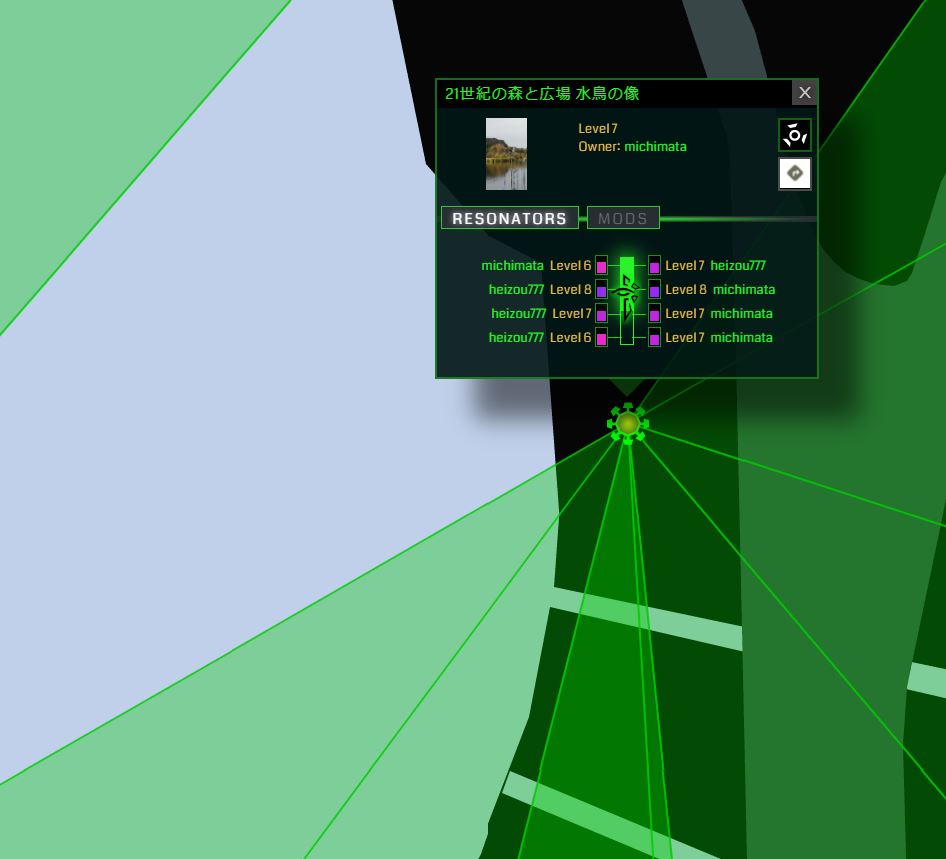 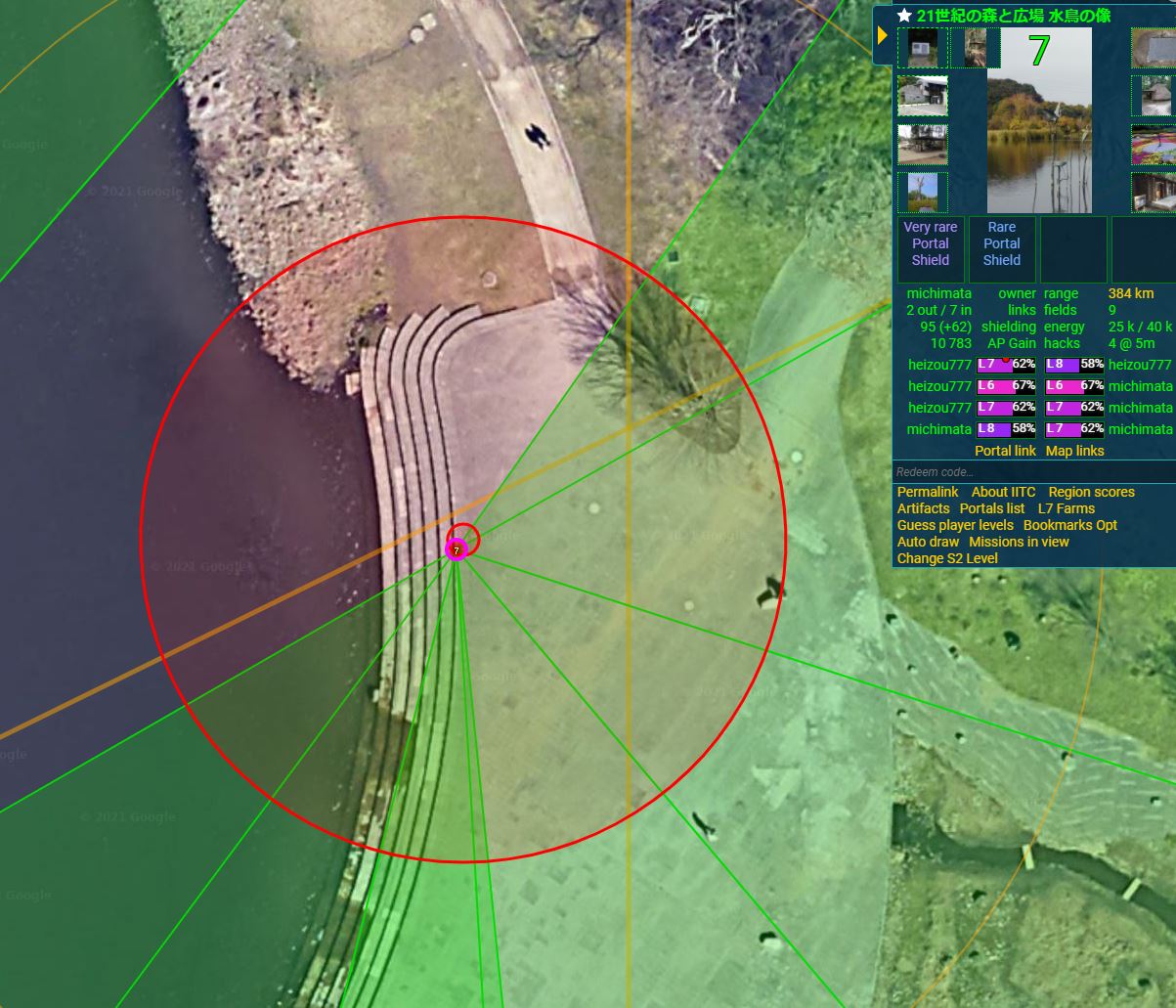 let's take a look at the review screen again.

We, as judges, should be encouraged to choose the "most accurate position".

But it seems that some judges have moved the "sculpture in the pond" to land, as guided by the description (3).

As stated in the description (4), the behaviour of the other Wayfinder, who is abusing the Wayfinder who submitted the edit request, is also bad behaviour.

And most importantly, I disagree with (1) and (2), as it is doubtful that a Wayspot should be built in a place that is "not safely accessible by foot" (in a pond).

I also question the act of shifting the position of a real object in the pond to a land where there is actually nothing and continuing to use it as a Waysot, and the act of voting in favour of it.

The act of voting to move a waypoint to a "false position" that is not true.

All of these things seem to me to be bad behaviour.

I think the problem is made more difficult by the fact that the Wayspot is now ONLINE, in a place that is not safely accessible on foot (in a pond) to begin with.