Title of the Wayspot: Congreaves Hall 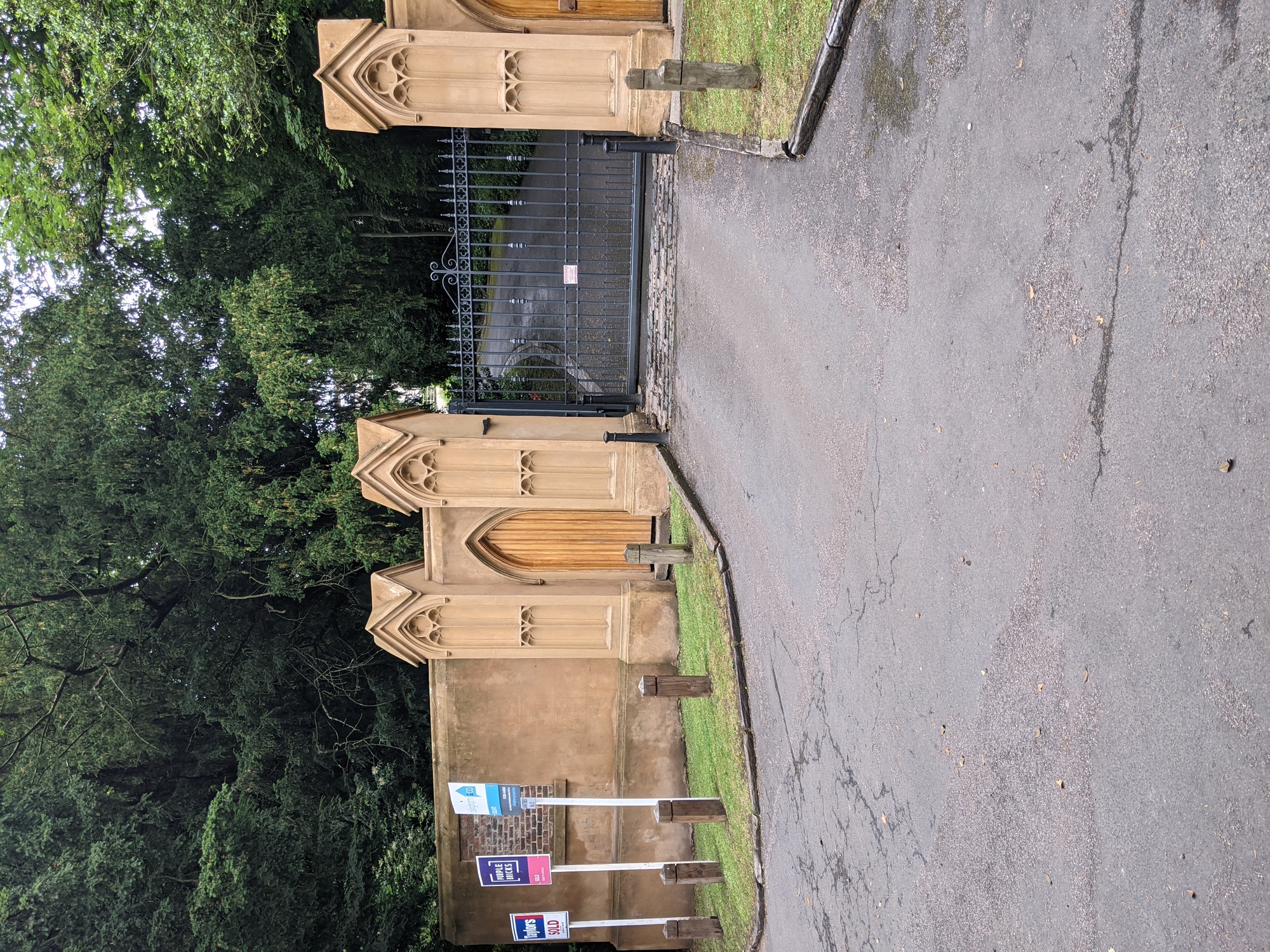 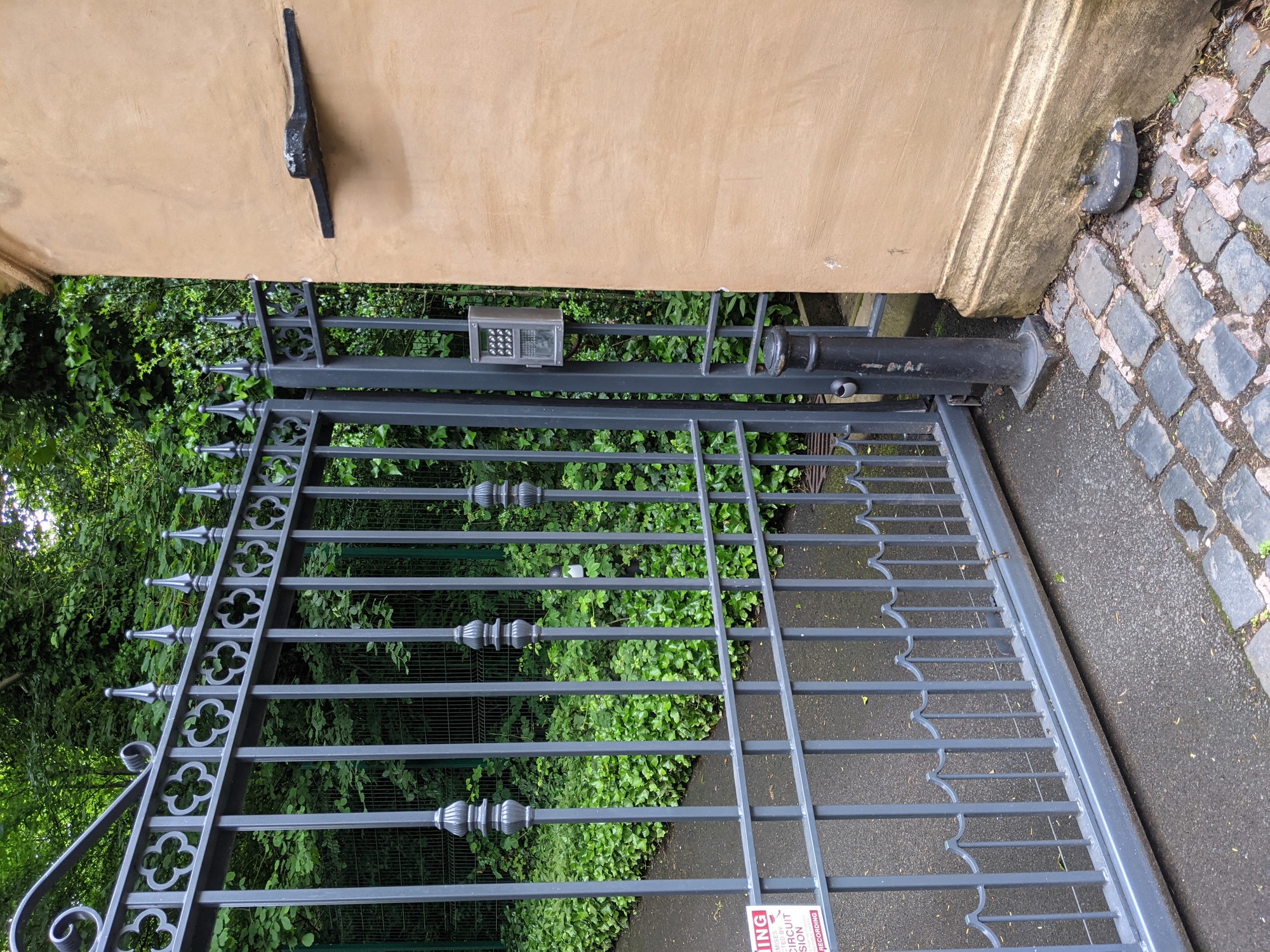 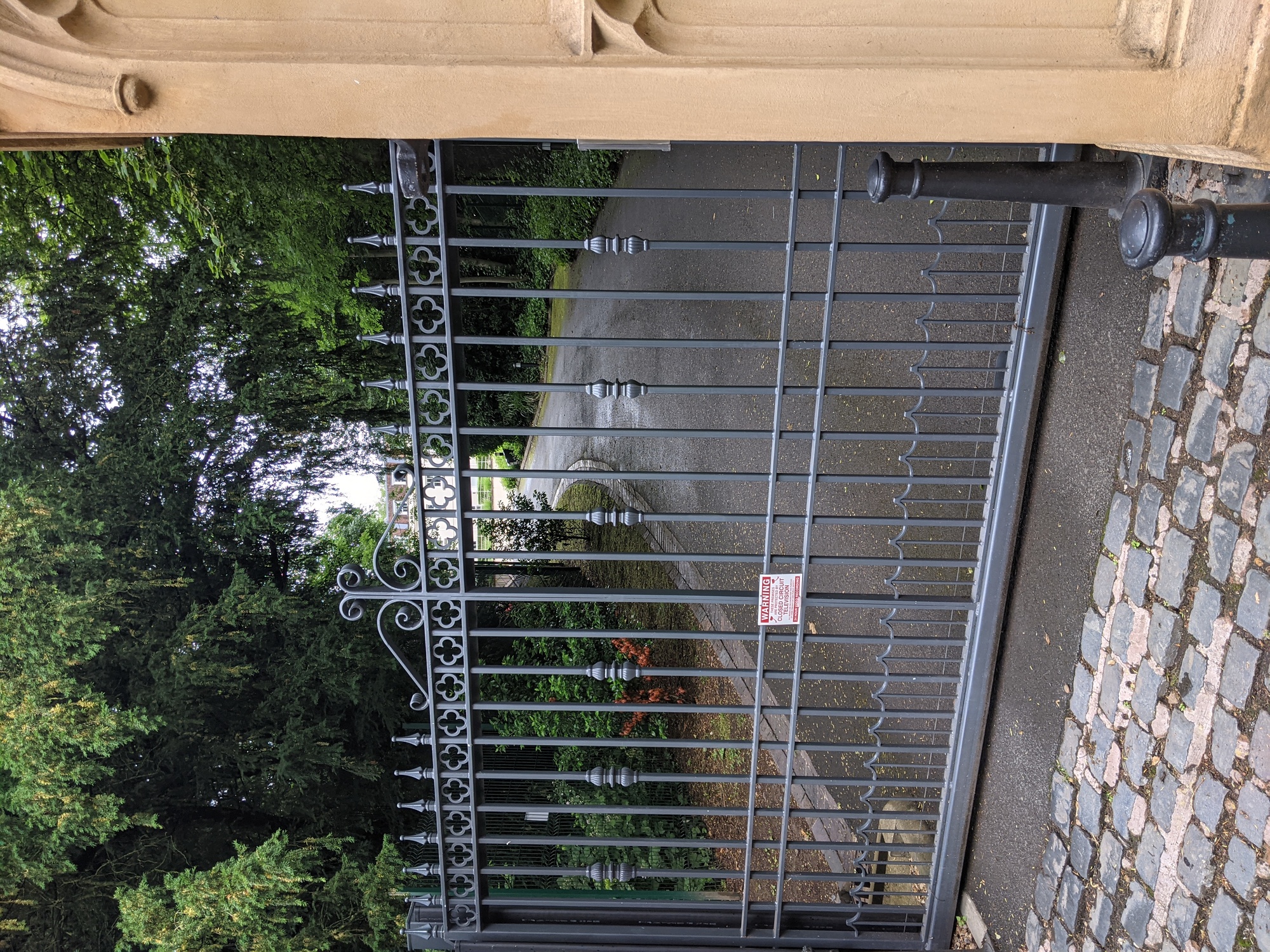 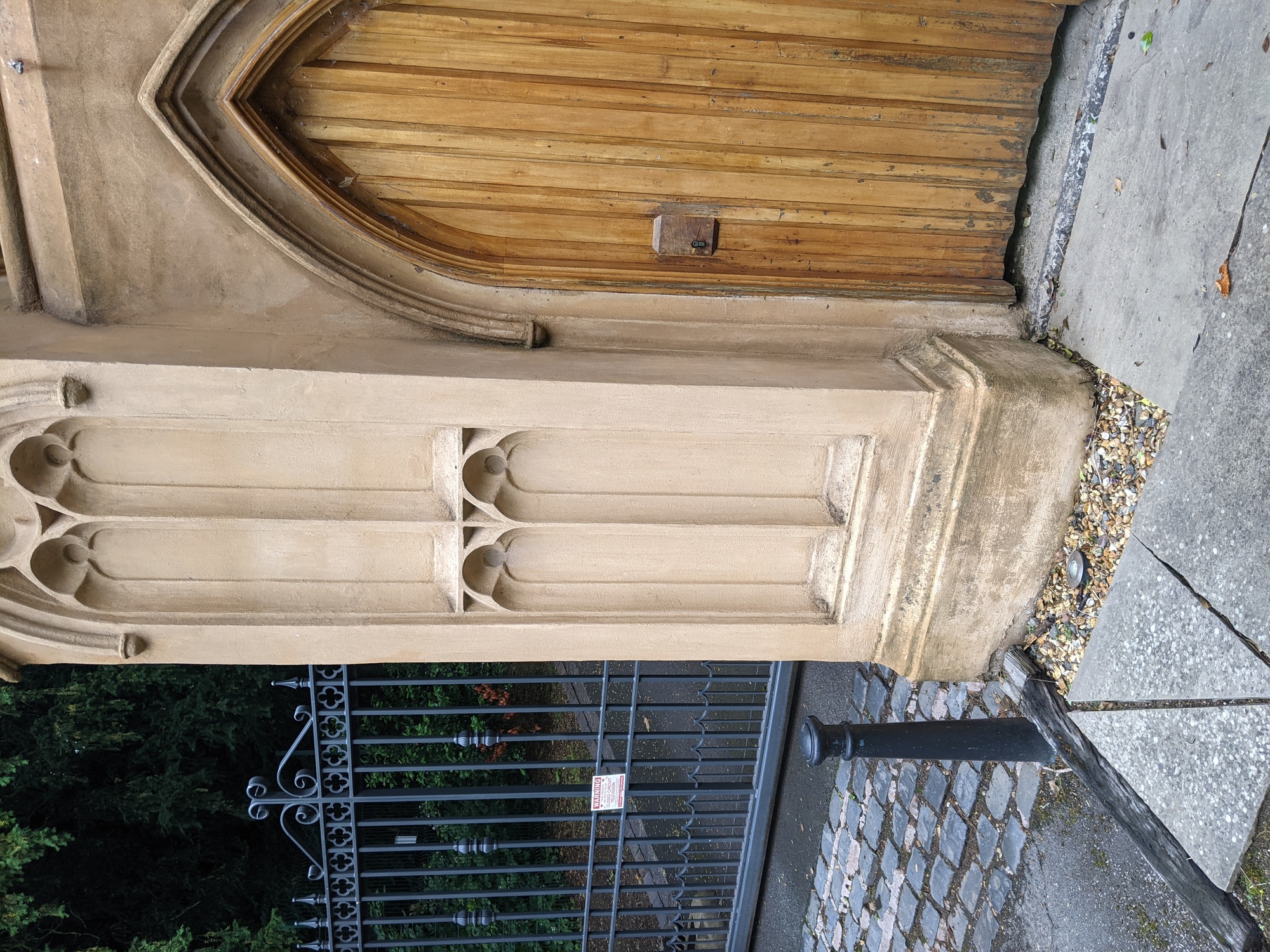 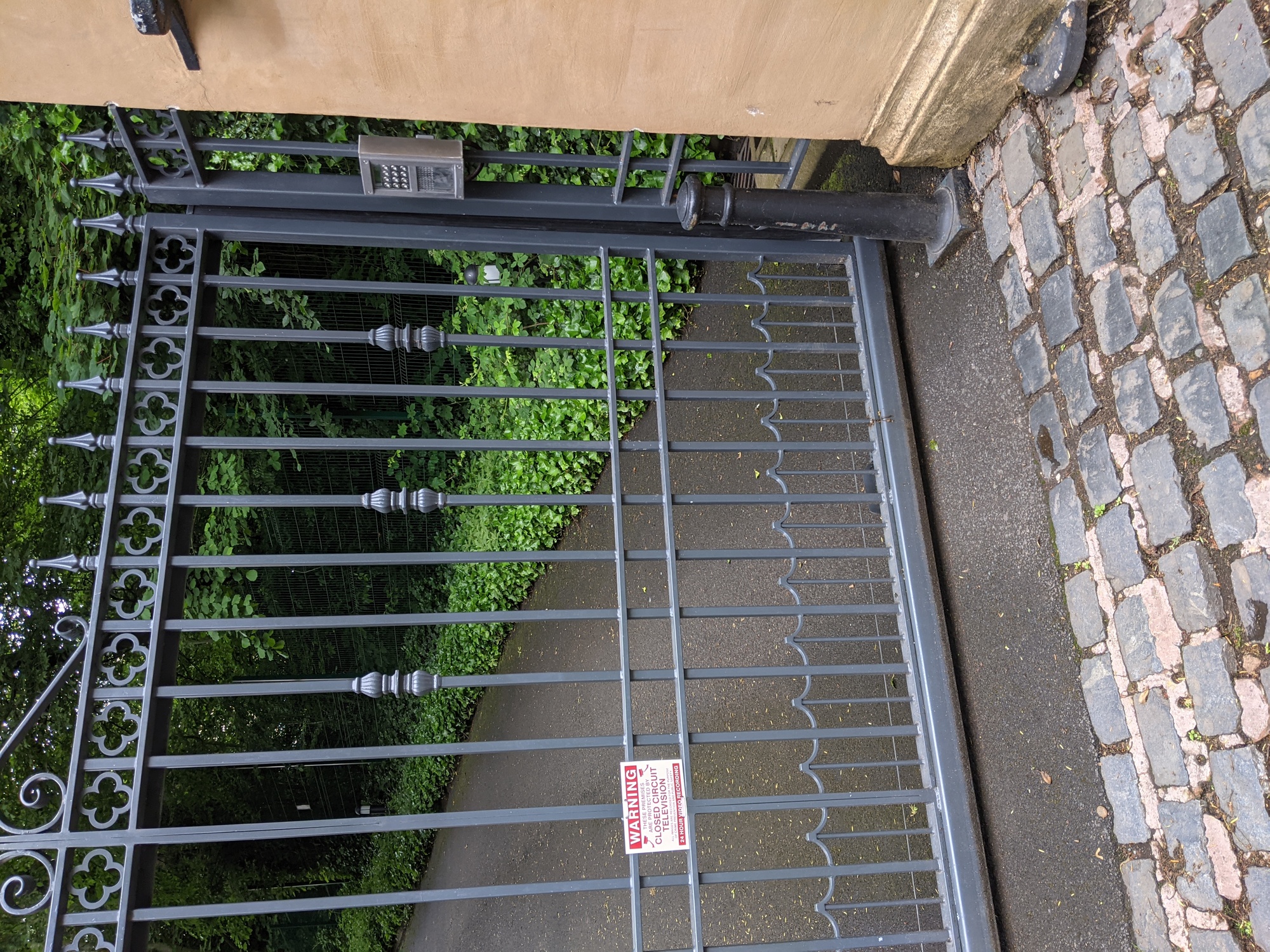 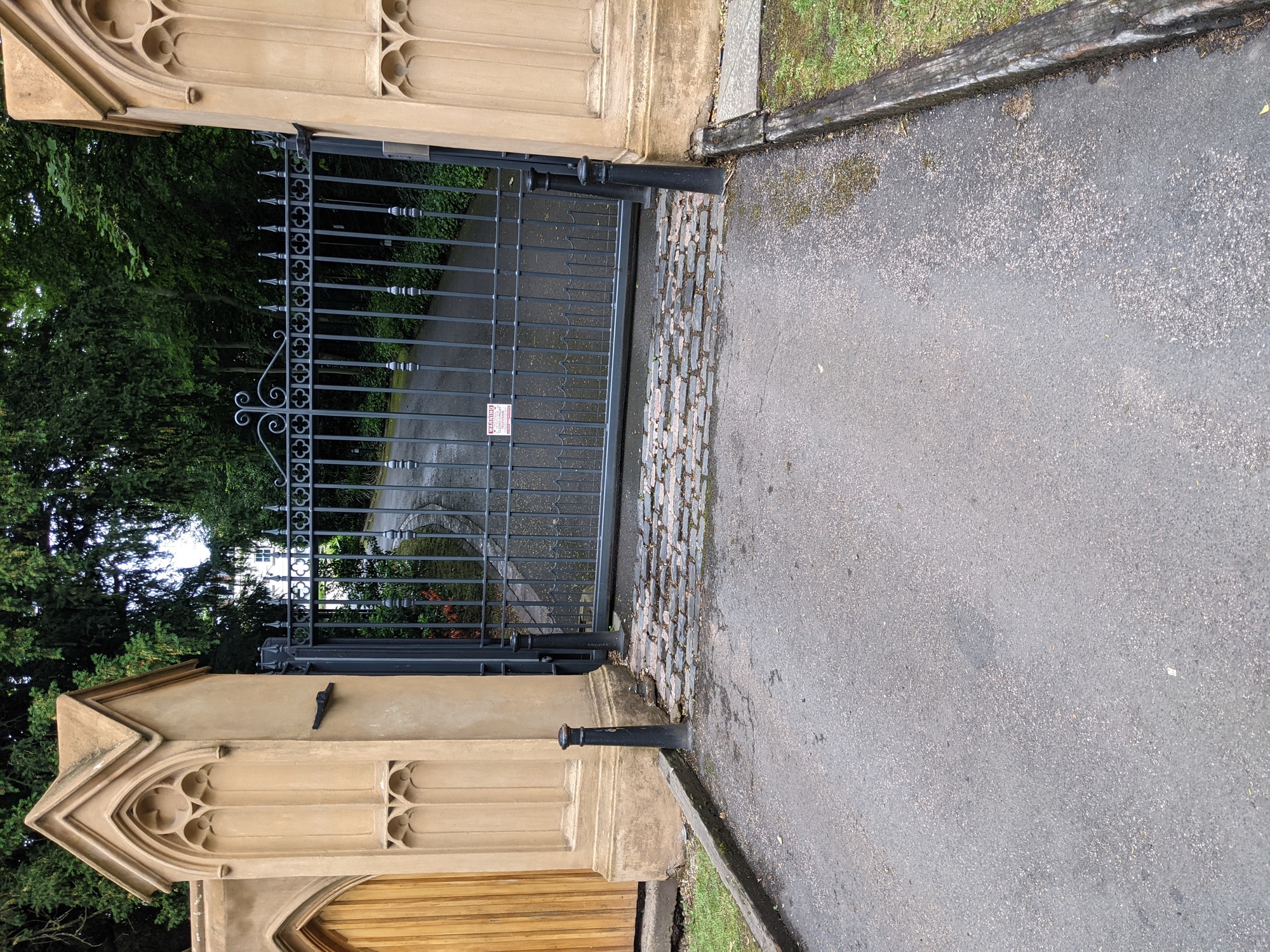 Additional information: Google maps is not up to date. These photos show that Congreaves Hall is not publicly accessible and that it is Private Residential property. As shown by gates, locks, buzzer entry, and the realty signs. The hall/wayspot is beyond these gates up a private drive. Also, there is a warning sign on the gates.