It is almost more funny than sad, because these complaints should be slowly hanging over your neck!

wonder how long will Niantic want to watch this and not do anything about it?

It would be so easy. After all, we have the order from you to subsequently report wayspots that violate the criteria and with the bug in April, you showed us that you can check submissons again afterwards.

•☝🏻To ALL fellow readers here in the forum, ... 1: The submissons are not all from me, but from different groups / communities. 2. If you do not like complaints, then please scroll further, if you do not have the same problems, you have to Don't talk badly about submissons from others.

1. Here we have a named cycle path, if I am not mistaken, should cycle and hiking paths be accepted and are explicitly mentioned in the criteria ?! Perhaps someone can explain to me which "inappropriate activities" take place on a cycle path that should be rejected? Especially since we don't ONLY have a cycle path here, but a junction of four themed cycle paths! 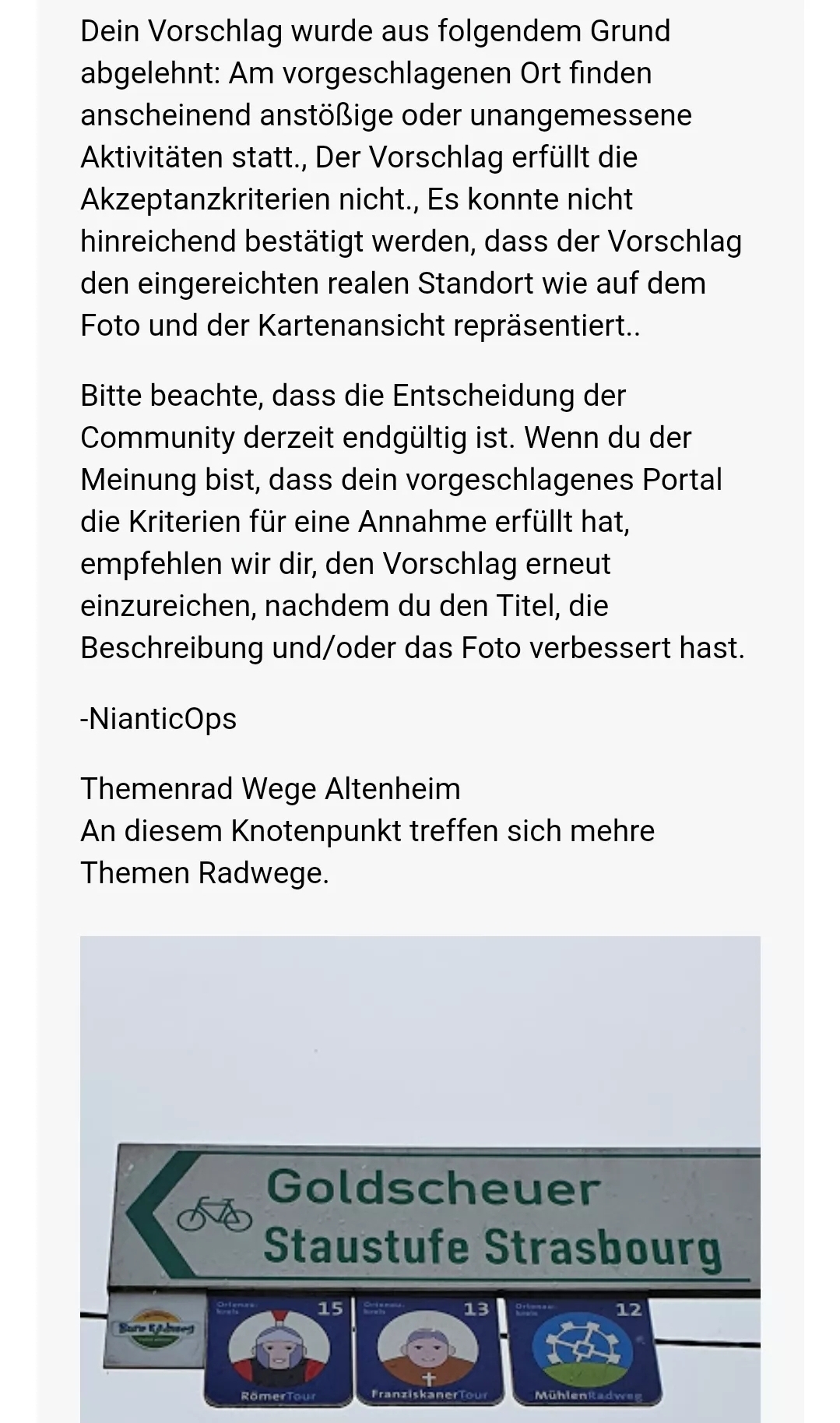 also know from the wayfarer that it was the 3rd attempt to submit this POI. Pretty sad when you think about throwing 3 upgrades in the trash! 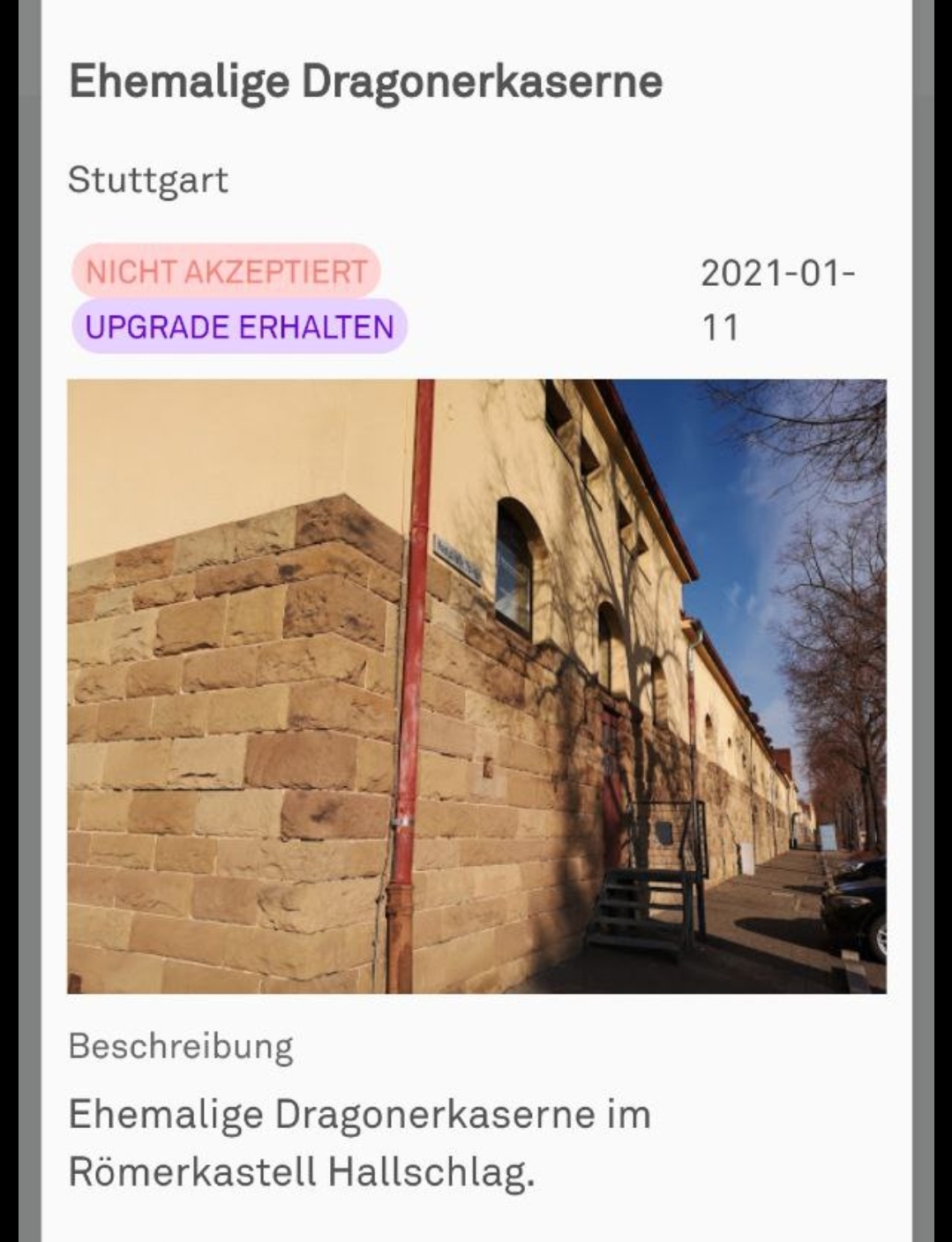 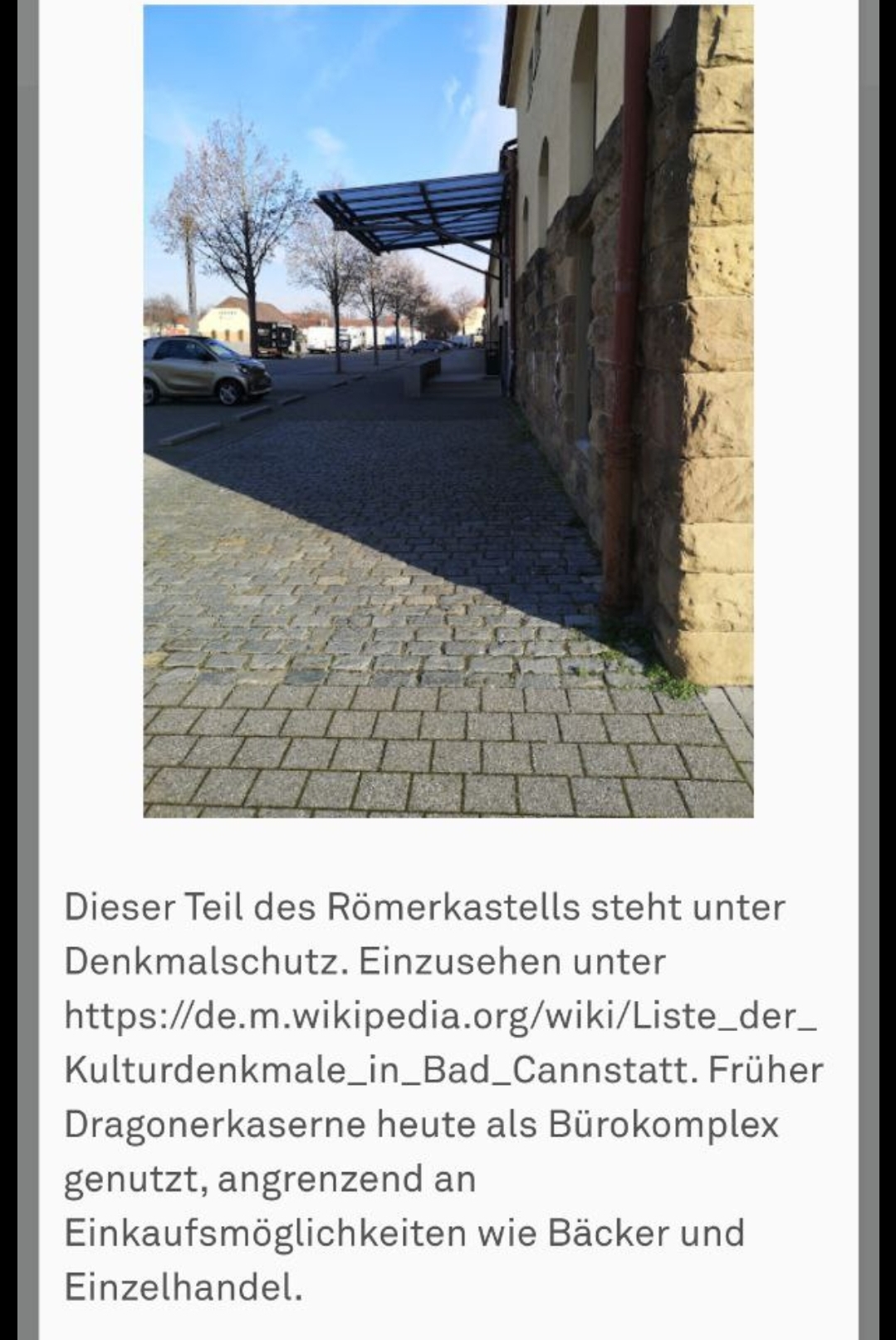 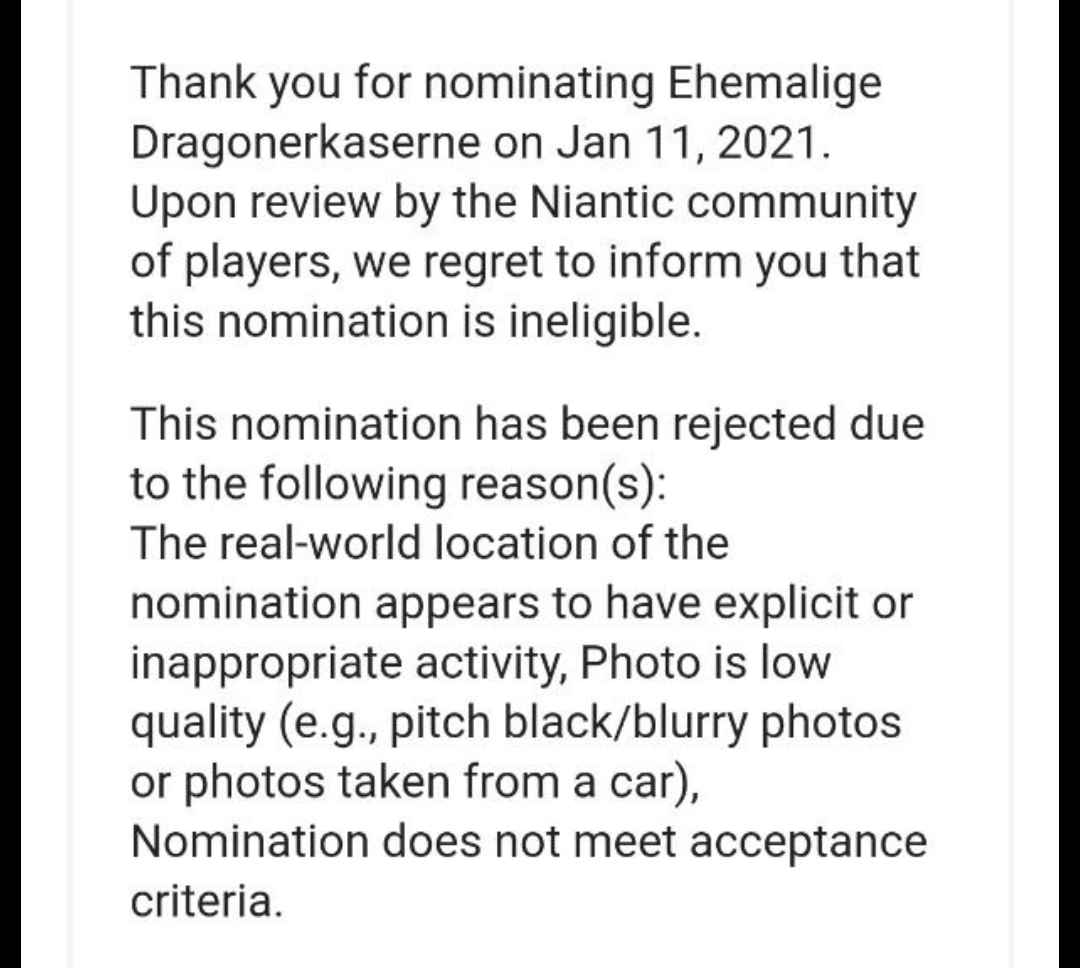 Here, too, "clear evidence" that the reviewers did not bother to look at the complete submission. Here you can only be triggered by the word: "barracks" and the rest does not matter. Yes, military grounds & buildings are against the criteria, but this is available to the public (a link to check it is included) and is used as an administrative building. Ergo, thanks to the monument protection, it corresponds very well to the criteria! Also that the photo is out of focus or from the car is completely nonsense. The subject may not be the best, but it doesn't violate the photo guidelines! "...das die einzigartige Geschichte eines Orts, seine historische Vergangenheit, seine kulturelle Bedeutung darlegt ..." 💁🏻‍♂️ 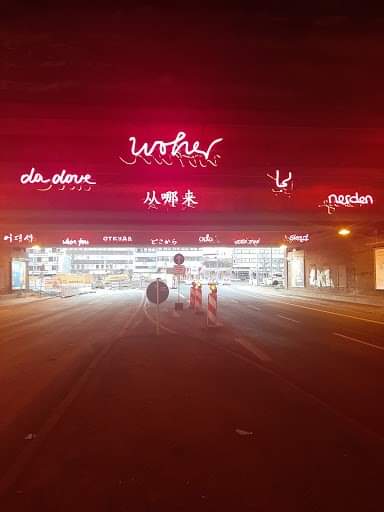 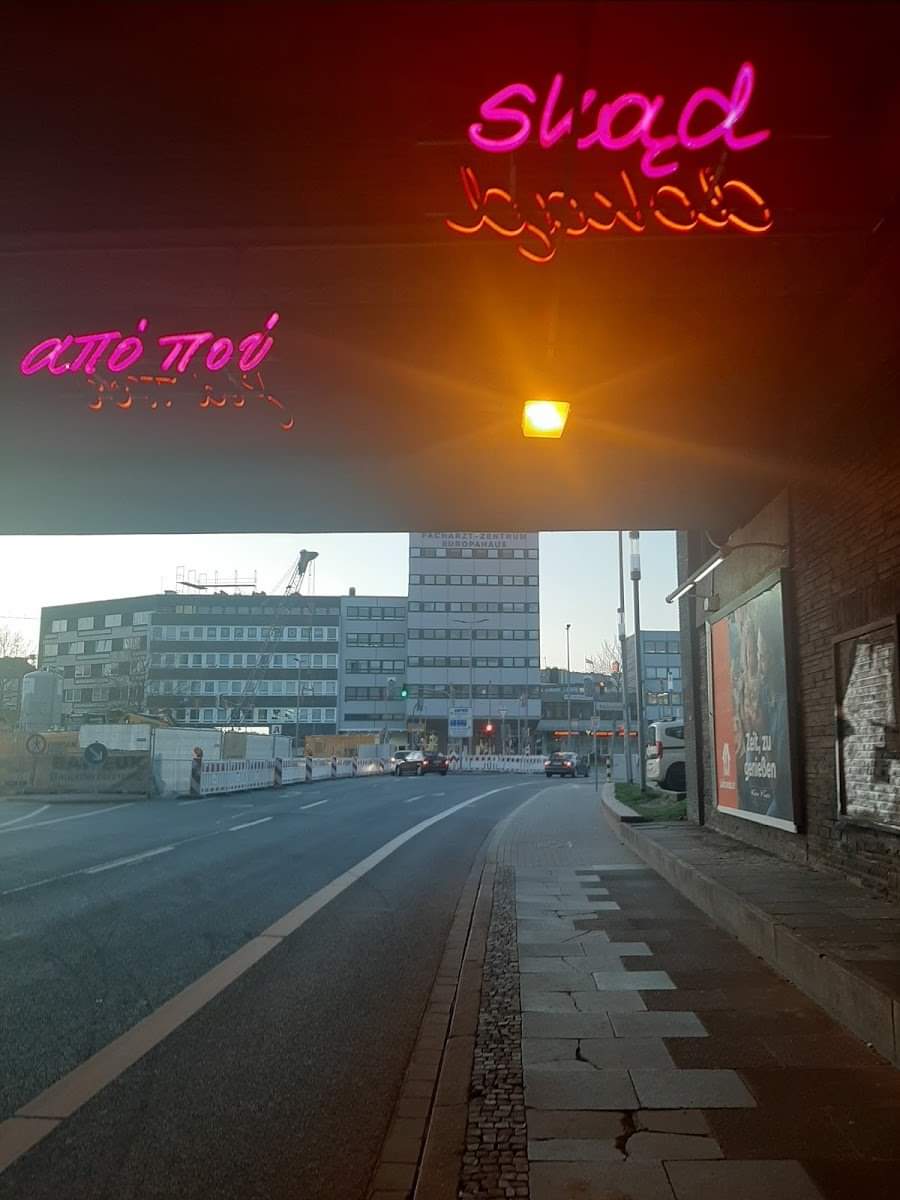 (The photos here are for clarity only, not the ones that should be involved)

Here we have an art project by Christoph Hildebrand from 2004. Here, too, information was given in the form of a link where you can find enough information on the page to confirm and also to localize it! One reason for rejection was, "Doesn't correspond the criteria ", ah? So art is not a criterion? There is no safe walkway! One of the photos of the Wayfarer was from the sidewalk / walkway! Why do you choose something like that? When you can see it !? Completely incomprehensible! 🤦🏻‍♂️ 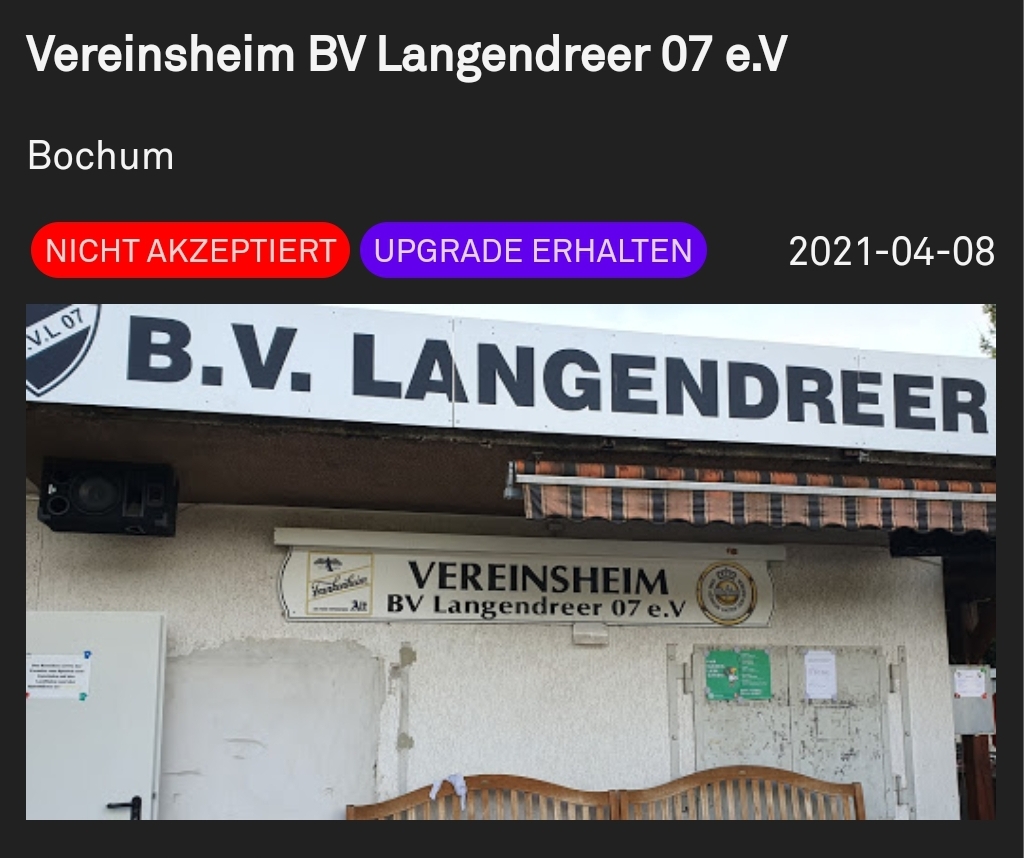 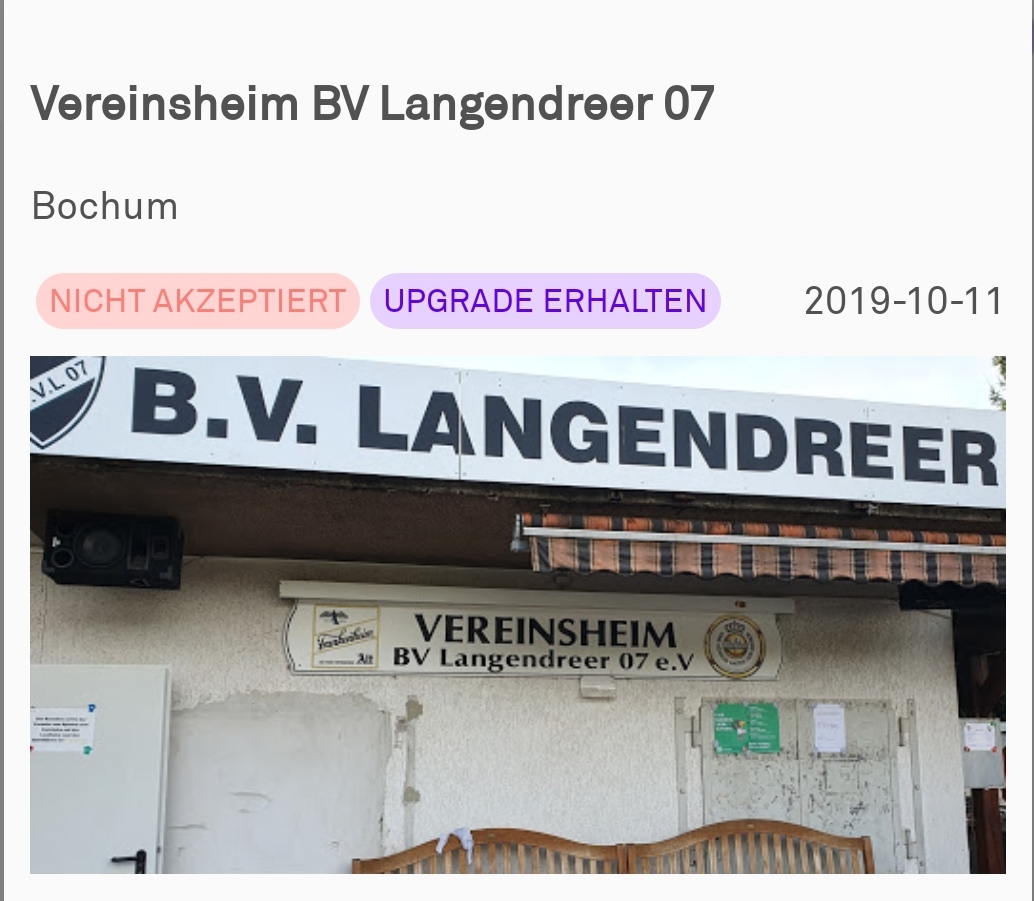 At first the proposal is rejected because there is no footpath (to the sports field 🤷🏻‍♂️🤦🏻‍♂️) and because it is private. The second time the location does not exist (how is that possible) and also because the sports club should be private (a sports club is never private). 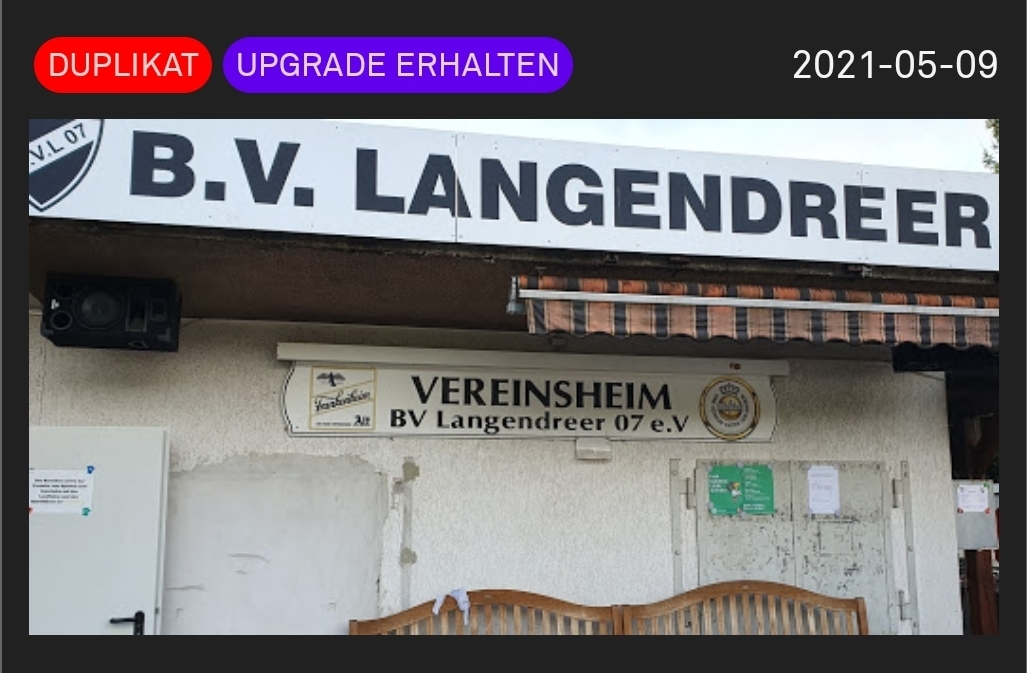 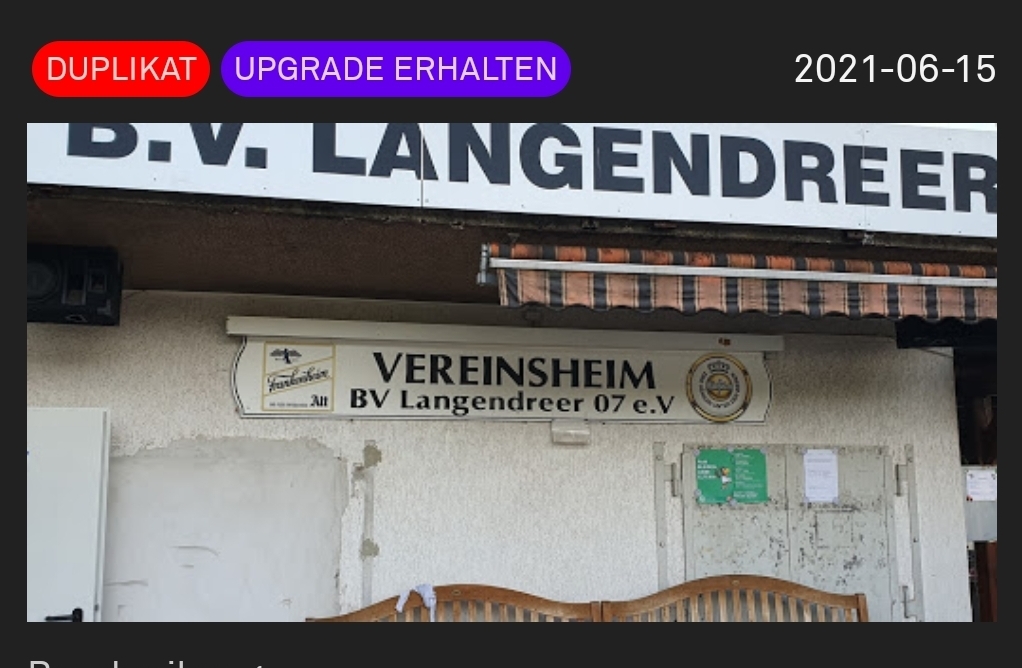 Now the submisson is rated twice as a duplicate to an information board that is 100m further. A meeting point and a place to explore are NOT the same!? I don't meet at the Community Board and watch the Bundesliga or Champions League there. So here a clarification would be appropriate!

Here then 4 upgrades have already landed in the shredder !!! 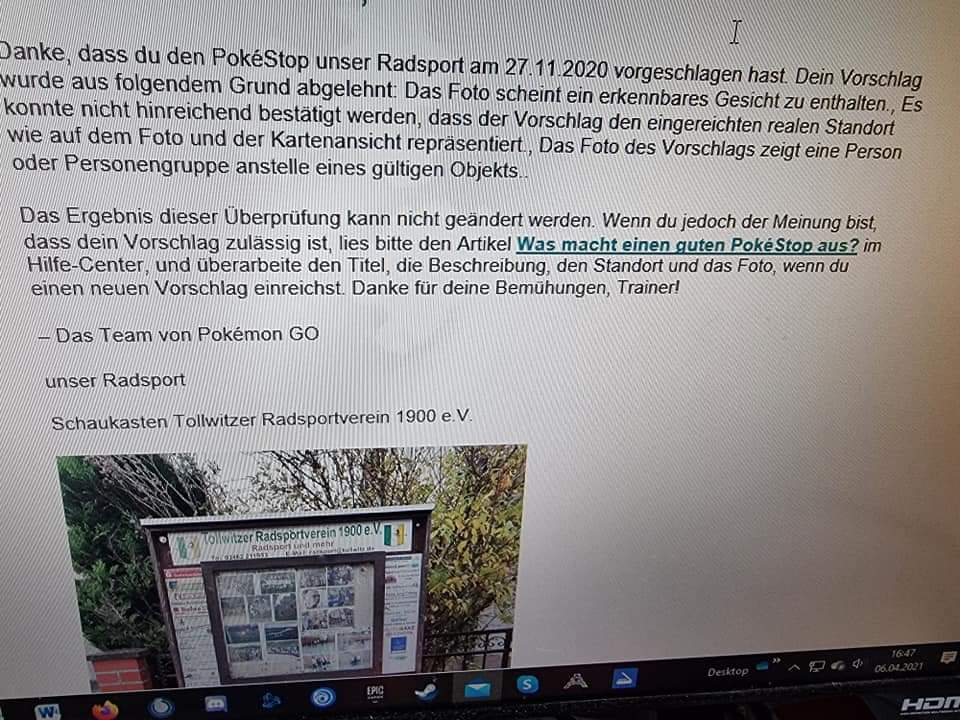 Here a community board is rejected because of a group of people. 👀 I'm still looking for this group of people in the photo, maybe one of you (Niantic) can tell me where to find it. But that's okay and you should always endure that ??? 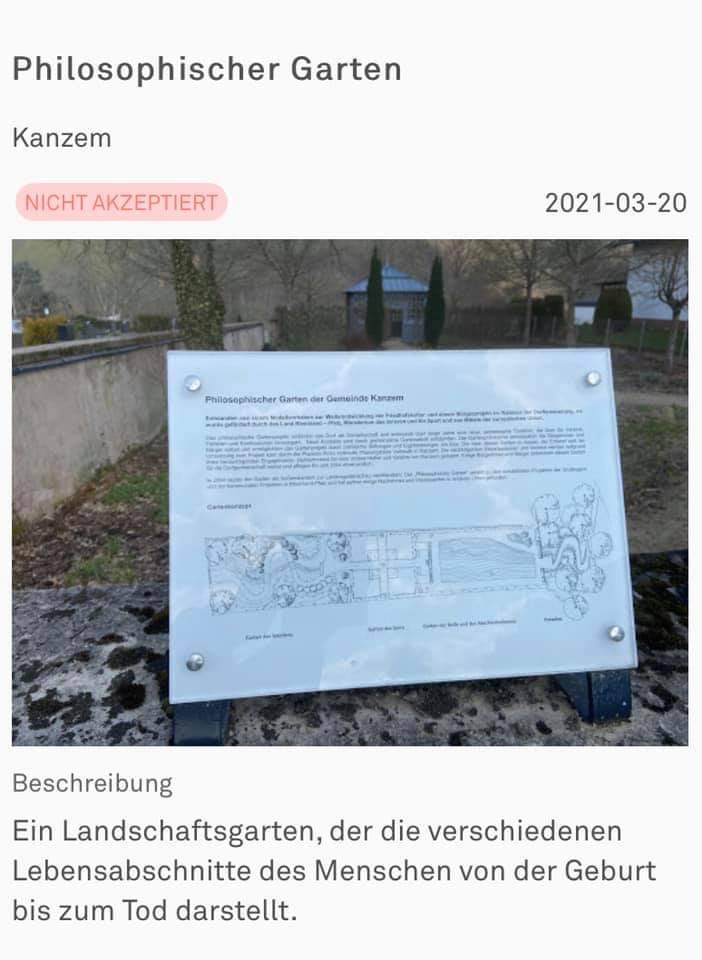 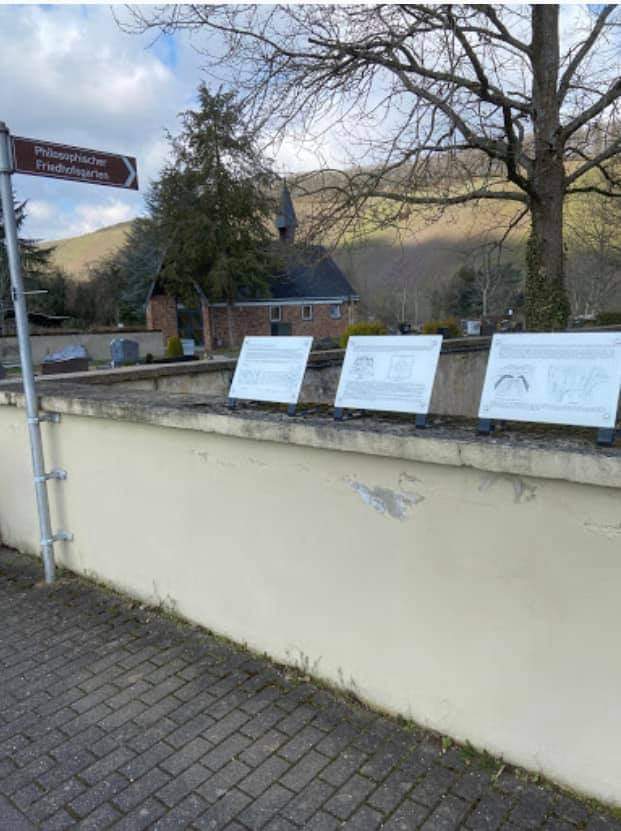 We have a "Philosophical Cemetery Garden" here, there is a chapel and in front of the garden these boards, here it is rejected 🤷🏻‍♂️ because it does not meet the criteria and because the location is inappropriate! Ah, ok so it is inappropriate to be in places where you can educate yourself (the information boards)!? Maybe Niantic also has an explanation for this !?

7. Memorial plaque for a tree 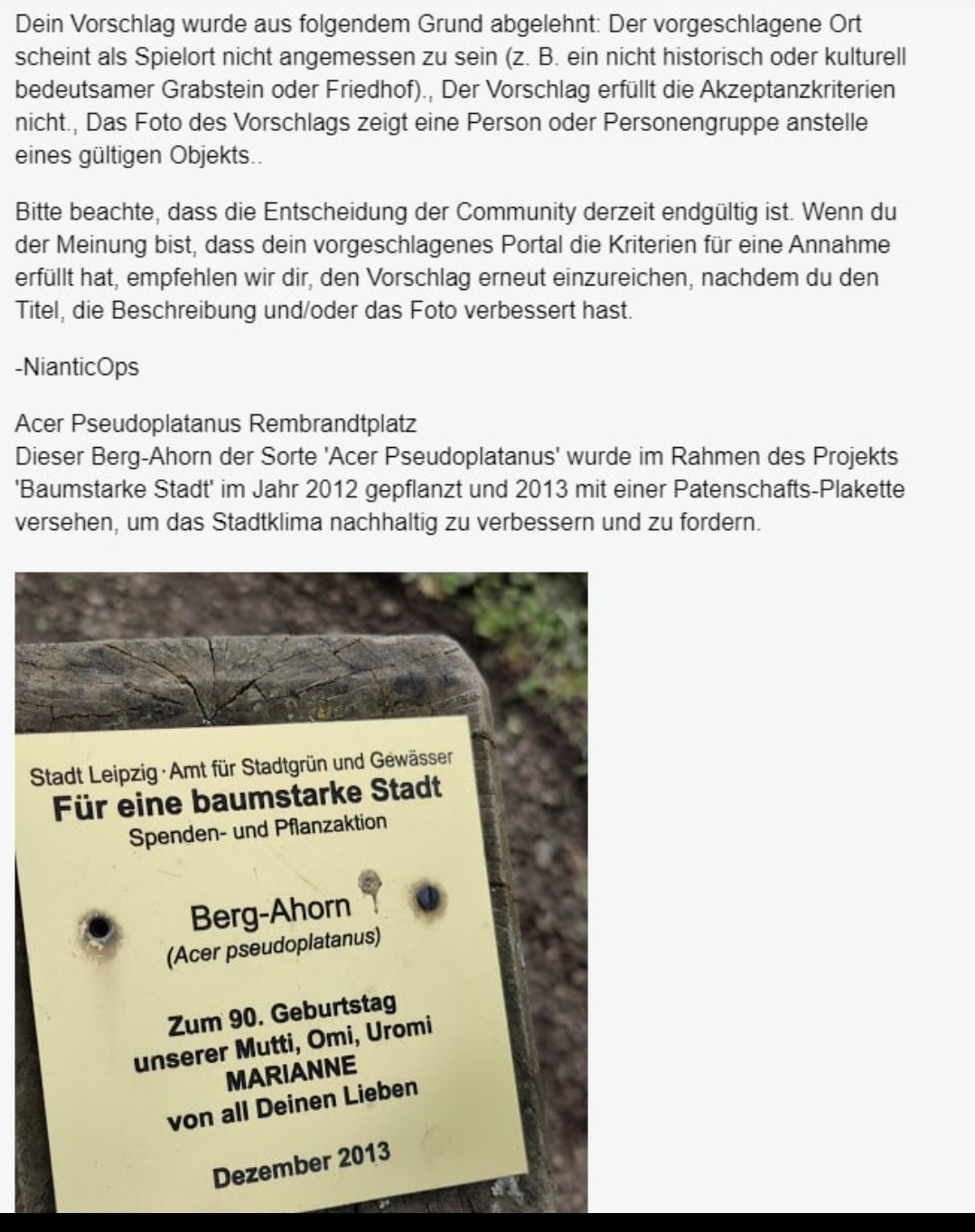 Here, too, you are looking for a group of people in vain 🤷🏻‍♂️ and are these badges also inappropriate? 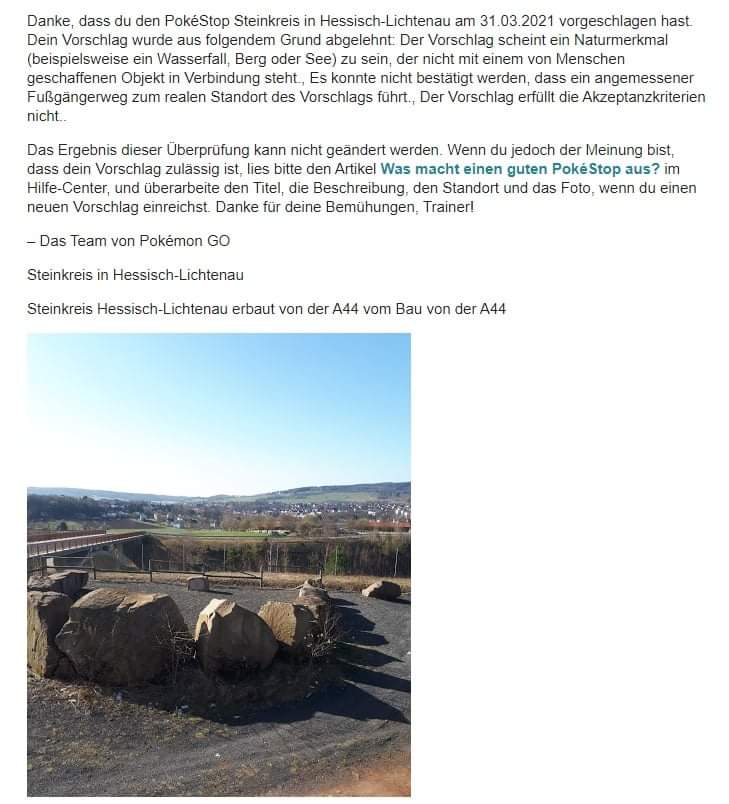 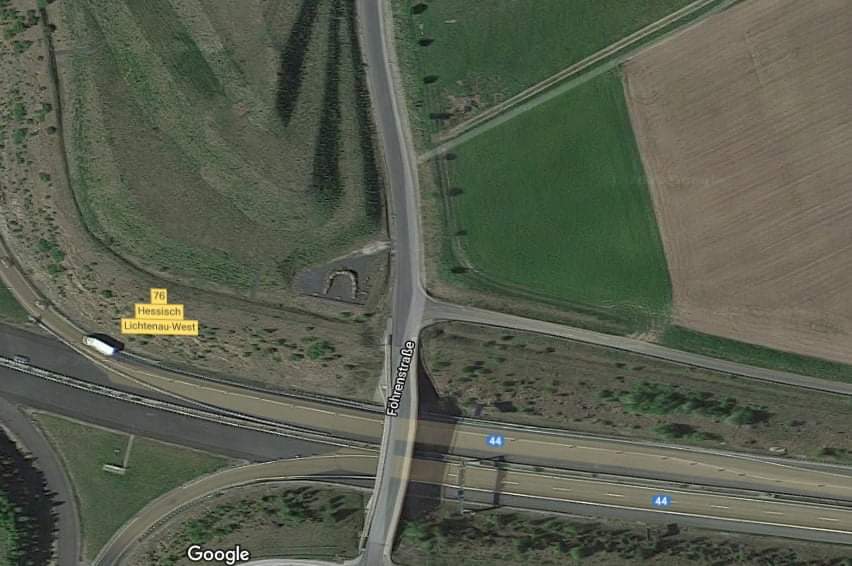 So a man-made stone circle on a bike path, on which there is also a monument plaque in the center, suddenly emerged from nature and the bike & hiking path does not really exist or do I see the wrong thing on the satellite image ??

My question here would be first and foremost whether there is a minimum size for playgrounds in the criteria or whether playgrounds have to meet minimum requirements? Because nothing of the same is known to me. A playground is a place where you can play and a playground is also a meadow that should be used for playing!? 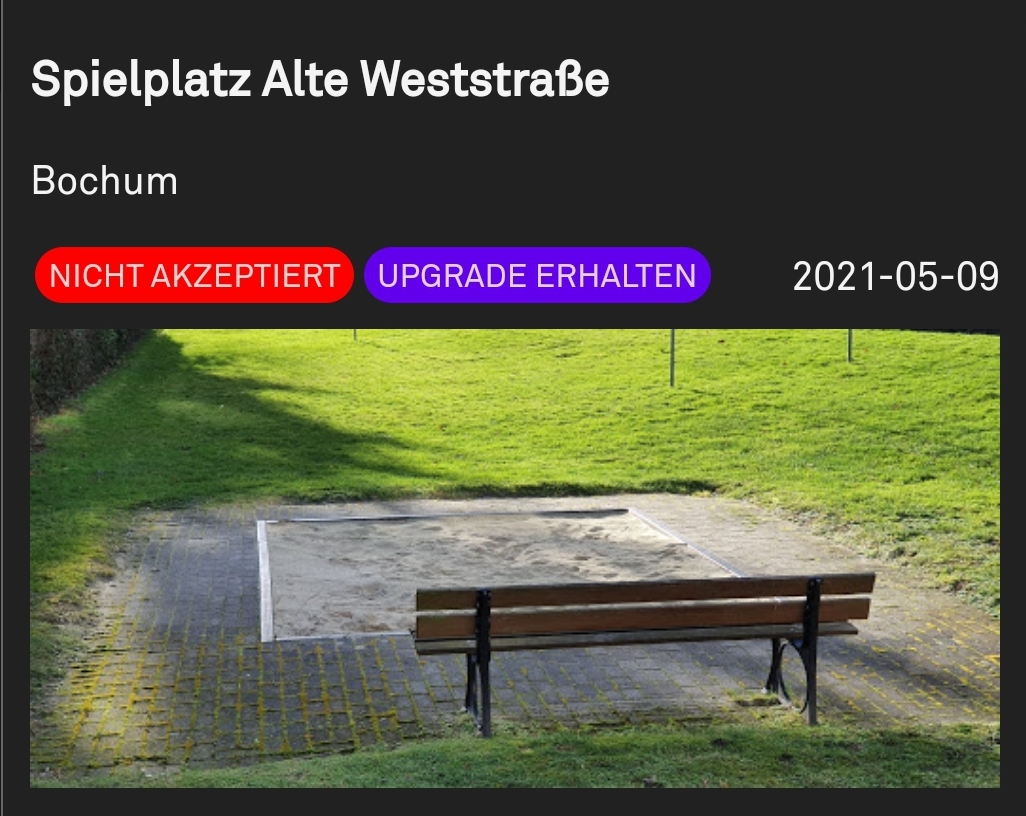 This playground has now been submitted 3 times. The first time it would be supposed to be because he belongs to a kindergarten! The 2nd time private and the photo has a wrong orientation (🤷🏻‍♂️?) The last rejection even says the location is fake AND the photo is from a third party! 🤬 Cannot be surpassed when it comes to cheek !!! 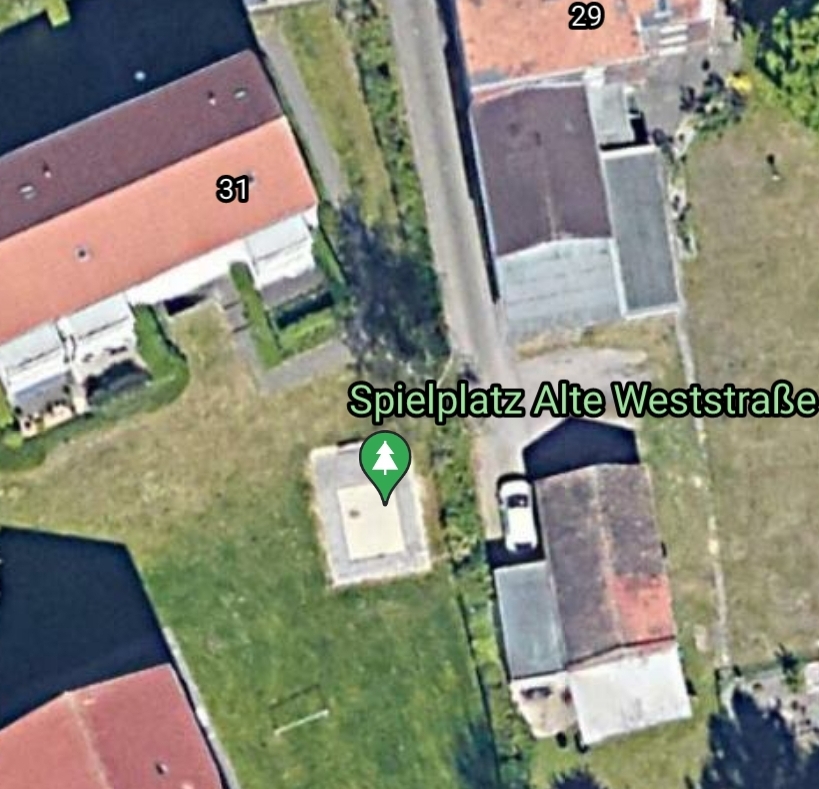 And how fake the submisson is 🤦🏻‍♂️ 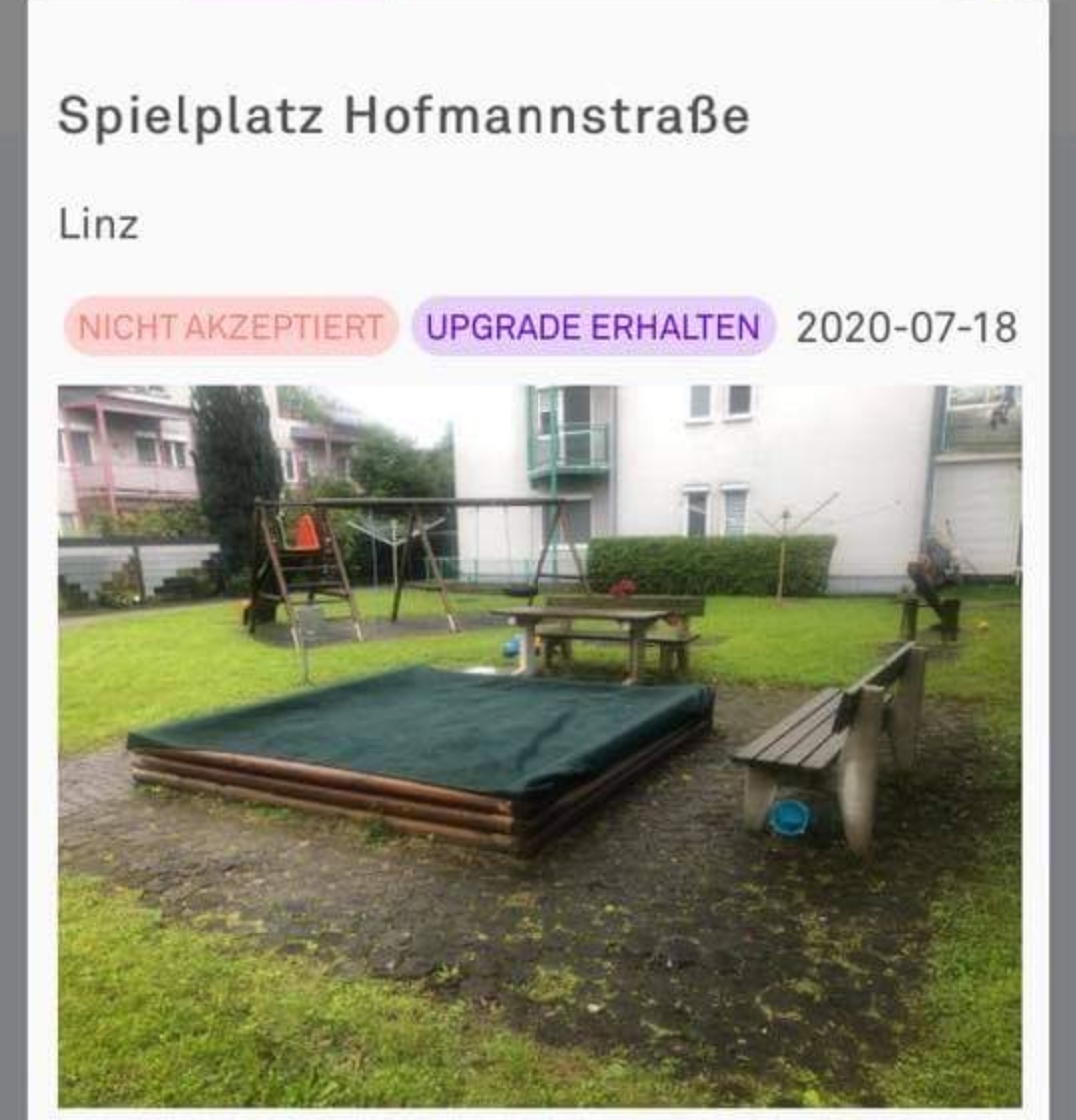 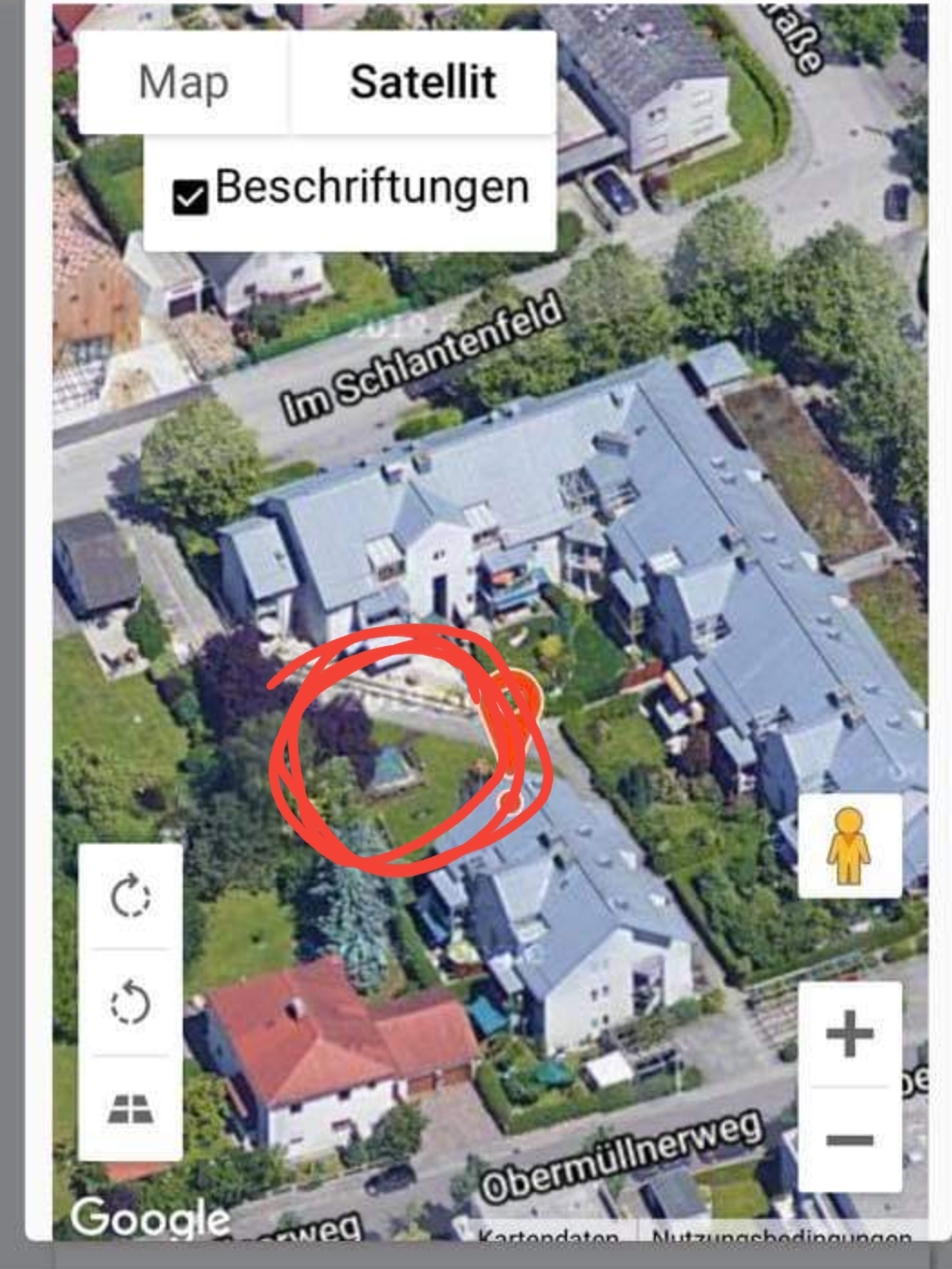 Who would you like to tell here that you couldn't see or recognize the playground ??? Also private can NOT be, this is a row of houses with a passage, you can also see from the benches and tables that it is not private🤦🏻‍♂️ just because there is protection against dirt over the sandpit, that is not an indicator of private!