Need some assistance regarding these two nominations, both of which were rejected. Last year, I asked some reviewers on a Wayfayer Facebook group for their opinion on newspaper offices (especially ones that have served a community for a long time) and local radio stations, mainly because I have seen portals of such. I was advised that they would make good candidates as they fall under the same category as post offices, which is connecting people around the world (although in this case distribution/listening area, which is limited). Both of my nominations were rejected. No AMA to date has disputed the "connecting people" criteria to just post offices.

Below you will see the rejection emails, along with the supporting information and the supporting photo for these two nominations. If these do indeed meet the criteria on the same level as post offices, I am open to any improvements that are within my control.

Supporting information: Newspapers connect people all around the distribution area while keeping them up to date on the news. To learn more about the Pharos-Tribune, visit this website: https://en.m.wikipedia.org/wiki/Pharos-Tribune 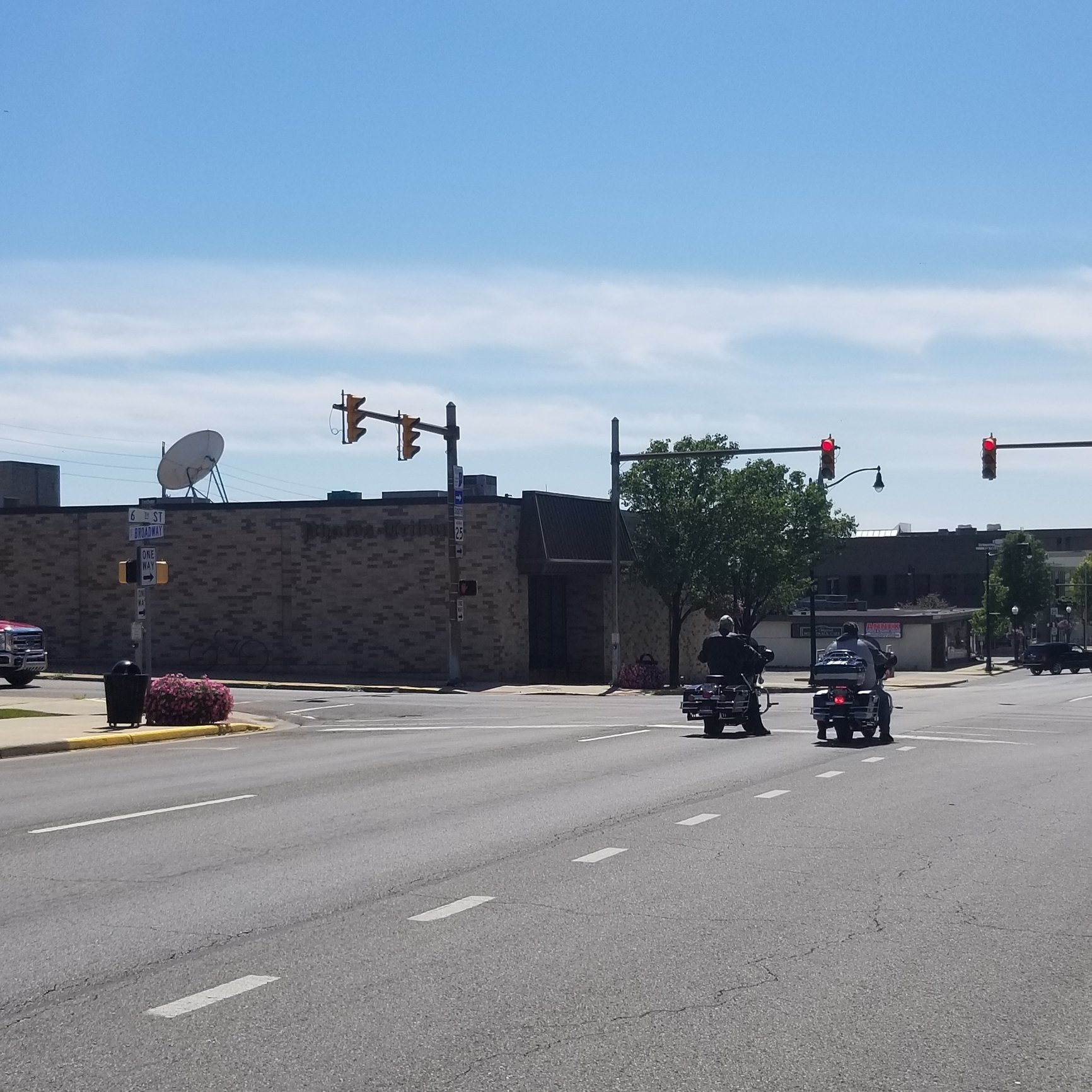 BONUS! Here is the original photo before I edited the brightness. I am not a fan of the color scheme from decades ago. A new facade would be better, in my opinion. 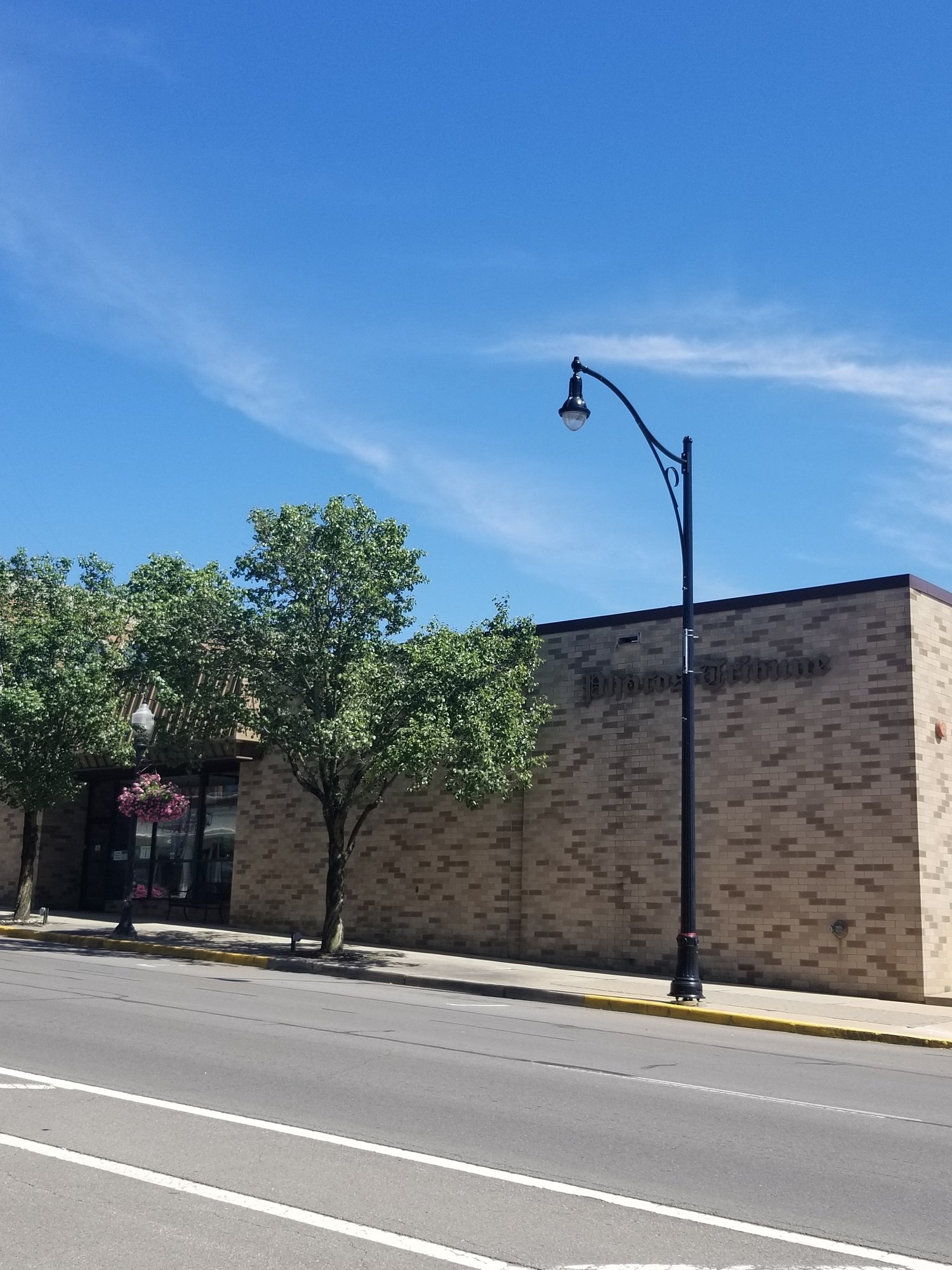 Supporting information: Radio stations connect people all around the listening area. Being local, services are geared toward local events and activities. The station can also be seen hosting fundraisers while providing coverage. 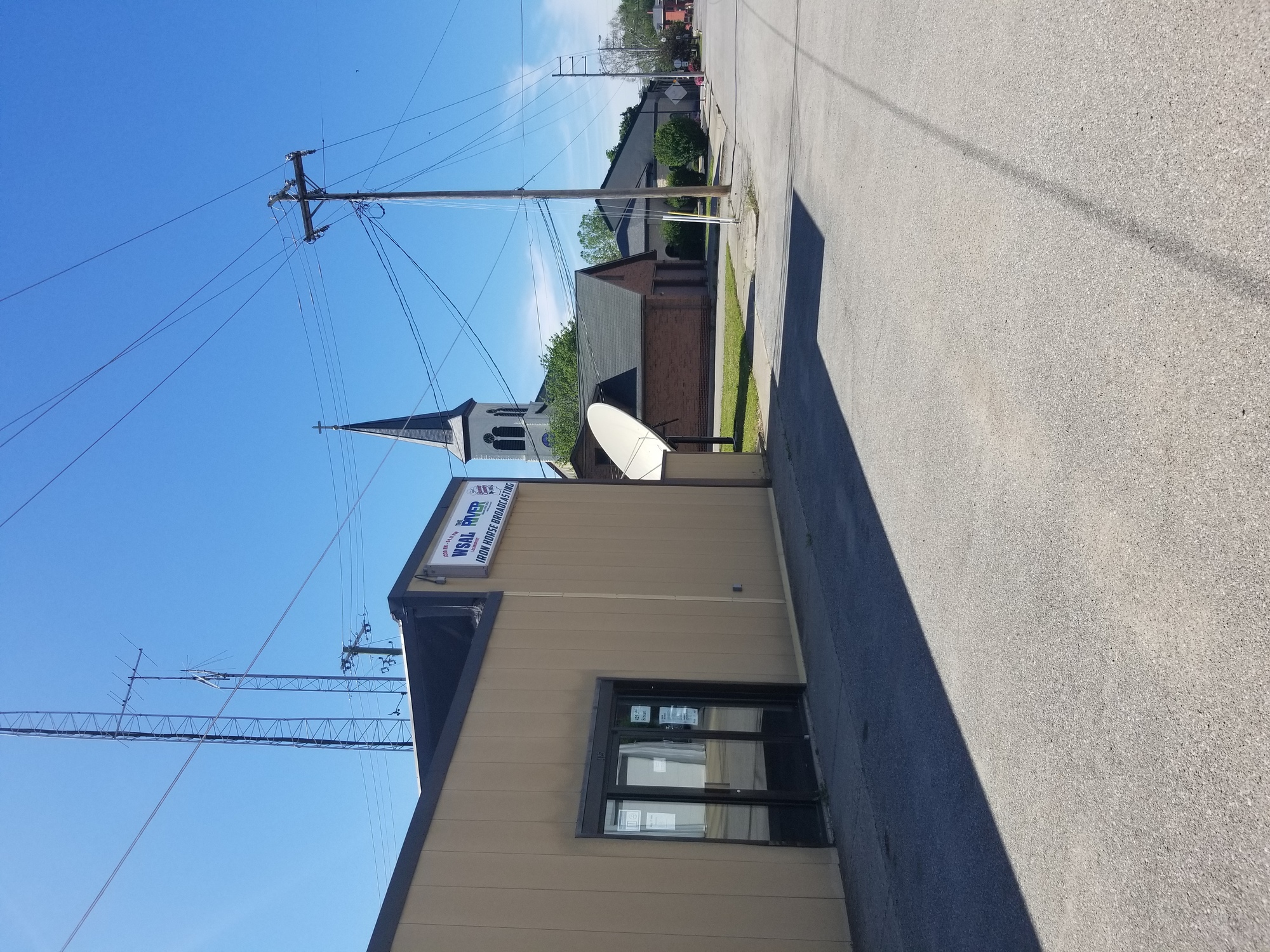